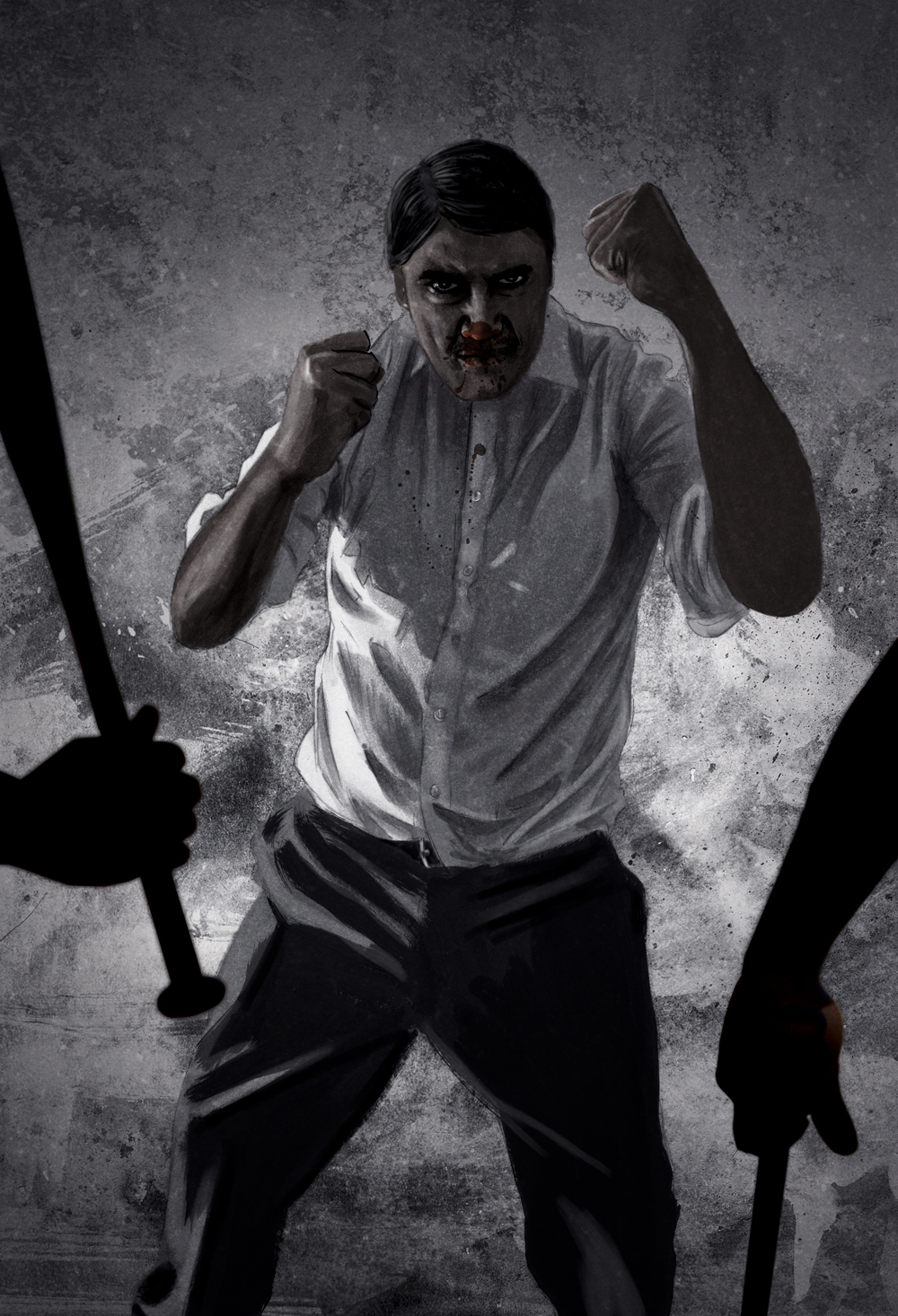 It's time for another behind-the-scenes blog from Nathan Russell, the author of Hard City: Noir Roleplaying! This week he's digging into the flavour and mechanics behind creating your own investigator to unravel the twisted threads of the Hard City...

Hard City is all about tough guys and gals stalking the mean streets of a dangerous unnamed city, pursuing criminals, and meting out justice as they see fit. It is about flawed heroes who ultimately do the right thing at great personal cost… or make terrible choices that bring their friends and allies low. Like the films and books that provided inspiration, the rules focus on putting interesting characters in difficult situations and seeing what happens next. Things rarely go to plan, and the story often moves in unexpected directions. Hopefully, the characters will solve their case or succeed in whatever caper they are engaged in, but the journey to the climactic showdown will be fraught with danger.

So how does Hard City achieve this? Today I am going to talk you through character creation.

Every character in film noir seems to have a past that haunts them or a background that provides them with unique skills. This inevitably becomes an important feature of their story, no matter their current occupation, role, or situation. The same is true in Hard City, so we begin by defining a character’s background, role, and a special advantage. This is done by choosing three trademarks, which are a package of ideas and traits that provide a starting point for interpreting your character and suggest some things they are good at. Trademarks are divided into the three categories of Past, Present, and Perk and you must pick one trademark from each.

A character’s Past indicates what they used to do, such as bureaucrat, drifter, or lawman. Use it as the foundation for your character’s backstory and how or why they have found themselves in their current situation.

The Present trademarks are much broader roles, including things like enforcer, investigator, or negotiator. Each is designed to ensure every character has a useful package of abilities that they can use during your cases. Here’s an example of the defender role:

You’re a bodyguard, enforcer, or tough guy. Whether out of loyalty or compassion, you make it your duty to protect others from harm.

Example Flaws: Has a code, Old injury, Sucker for a sob story 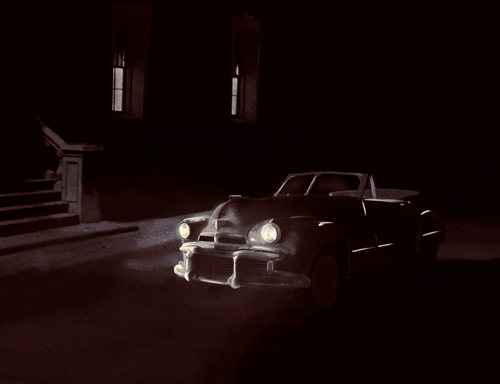 Finally, the Perk trademarks are advantages or talents a character might have and cover everything from being athletic or huge to having a laboratory or being a dirty fighter. One of my favourite perks is weasel, which indicates the character is small and devious! Perks let you round out your character with an interesting detail and set of abilities.

There are 50 trademarks in total, giving you a huge variety of combinations with which to create your iconic hardboiled investigator. You might play a classic private eye-type character by picking the trademarks Veteran, Investigator, and Tough as nails; a dangerous heiress with High society, Charmer, and Femme Fatale; or perhaps a doctor who has found himself in too deep with the Mob with Physician, Researcher, and Married to the Mob. The options are almost limitless!

Trademarks are the broad strokes of your character and choosing them should give you and the other players a pretty good picture of who you are playing. Next, you are going to get into some more specific detail by highlighting some trademark traits as edges and writing two flaws.

Edges are the things at which a character is particularly good, and they will give you bonus dice in specific situations. Think of them as specialisations or focuses related to one of your trademarks. The more you have under a specific trademark, the more specialised (and proficient) you are.

While edges are useful, flaws are things that get your character into trouble and can be virtually anything that you find interesting. Every good noir character has a terrible weakness or dangerous past that they must contend with, and your character is no different. In Hard City you will want your character’s flaws to come up in play because when they do you get to refresh your moxie pool, which is a resource that lets you adjust dice rolls, heal injuries, and do other cool stuff. Every trademark has some example flaws, and there is a D66 table with example problems that classic noir characters often struggle with, such as alcoholism or greed.

Next, you will write a personal goal for your character and define your pre-existing relationships with two or more other player characters. A character’s drive indicates why they throw themselves into danger or take on cases, while relationship ties help to build the backstory between all the player characters. Does your private eye just do dirty jobs for the money or do they see it as their duty to help those that the cops have failed? Is your character best friends with the reporter portrayed by another character or are they rivals who have gotten in each other’s way many times over the years? Drives and ties ground your character in the setting and help to make them feel more three-dimensional. When you bring them into play you will be rewarded with experience points which are used to improve your investigator.

You will complete your character by giving them a name and writing a brief description. Names can be anything period-appropriate, though hardboiled detectives often have monikers that reflect their tough nature. Pulp detective novels are filled with characters such Sam Spade, Mike Hammer, “Grave Digger” Jones and John "The Skull", so think of an interesting name for your investigator. Your character also begins with whatever equipment makes sense and there is an extensive list of everyday items and investigative tools in the book. Obviously, a trench coat and fedora should be at the top of your equipment list! With the details filled in your investigator should leap almost fully formed off your page and into the story, ready to deal with criminals and help the helpless.

That’s all for now, but I will be sharing more on how the game system works very soon!

Hard City is out November 24th and available for pre-order today.