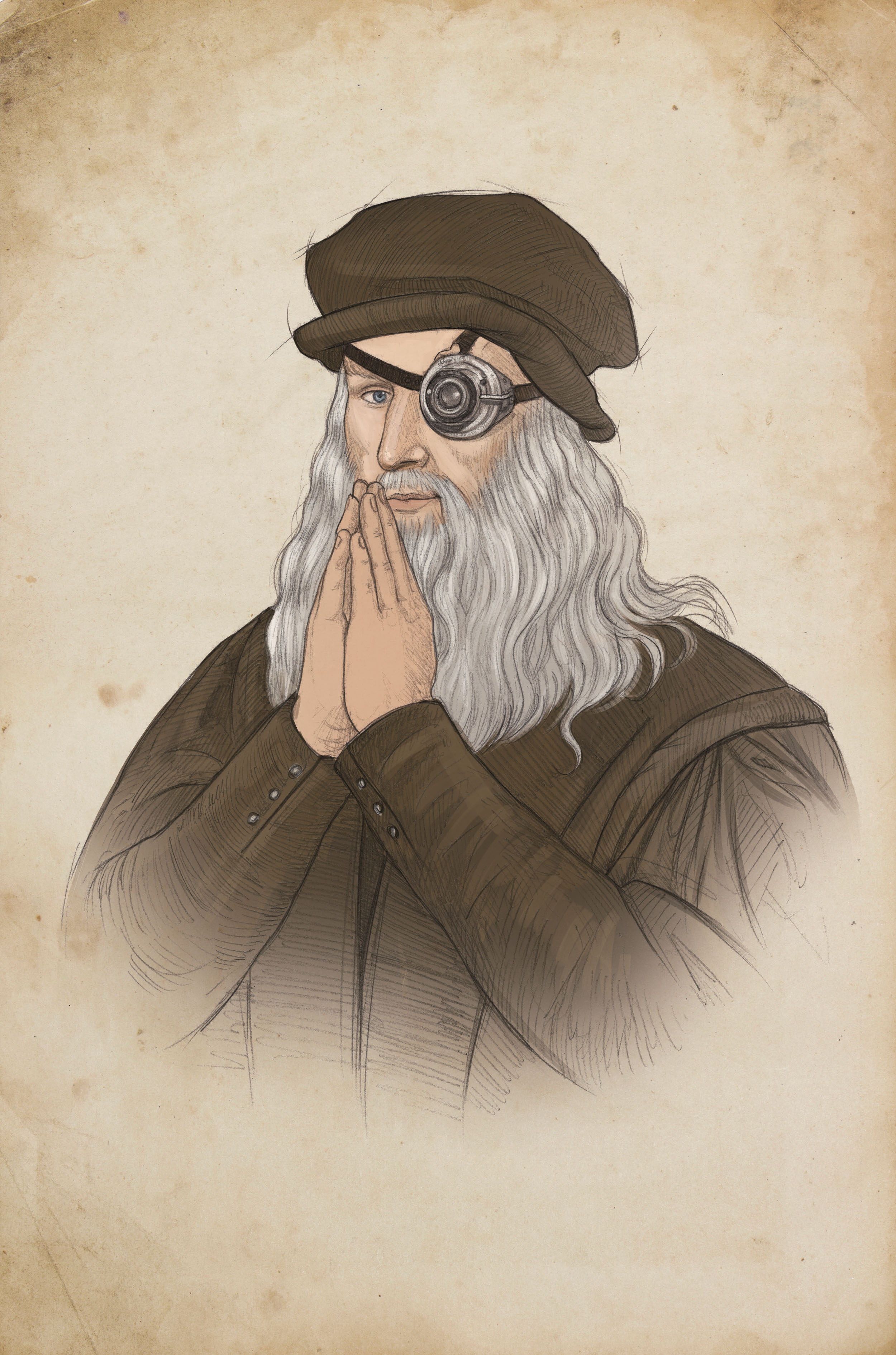 Gran Meccanismo: Clockpunk Roleplaying in Da Vinci's Florence is out in two days! Want to learn more? We talked with the author Mark Galeotti about the inspirations behind his exciting alternate-history world, across page and screen, to spark your imagination for your own adventures...

There’s a rich vein of inspiration on the page and on the screen, although I suppose a certain place of honour ought to be given to the second of the Assassin’s Creed computer games, as it follows Ezio Auditore’s murderous adventures through Renaissance Florence. The TV series Da Vinci’s Demons is especially well worth a look for both inspiration and some fine representations of the time. The lineage may seem a little unsubtle (“let’s make Da Vinci a little bit like the cocky, ass-kicking Sherlock Holmes out of Elementary”), the CGI sometimes a little CGIish, but it has Leonardo, the Medicis and Borgias, intrigue, clockpunk devices, mystic conspiracies, some quite good acting, and some really quite splendid backdrops. The TV series Medici (2016-19) and Borgia (2011-14) are often rather over-the-top, but effective portrayals of the politics and passions of the time. 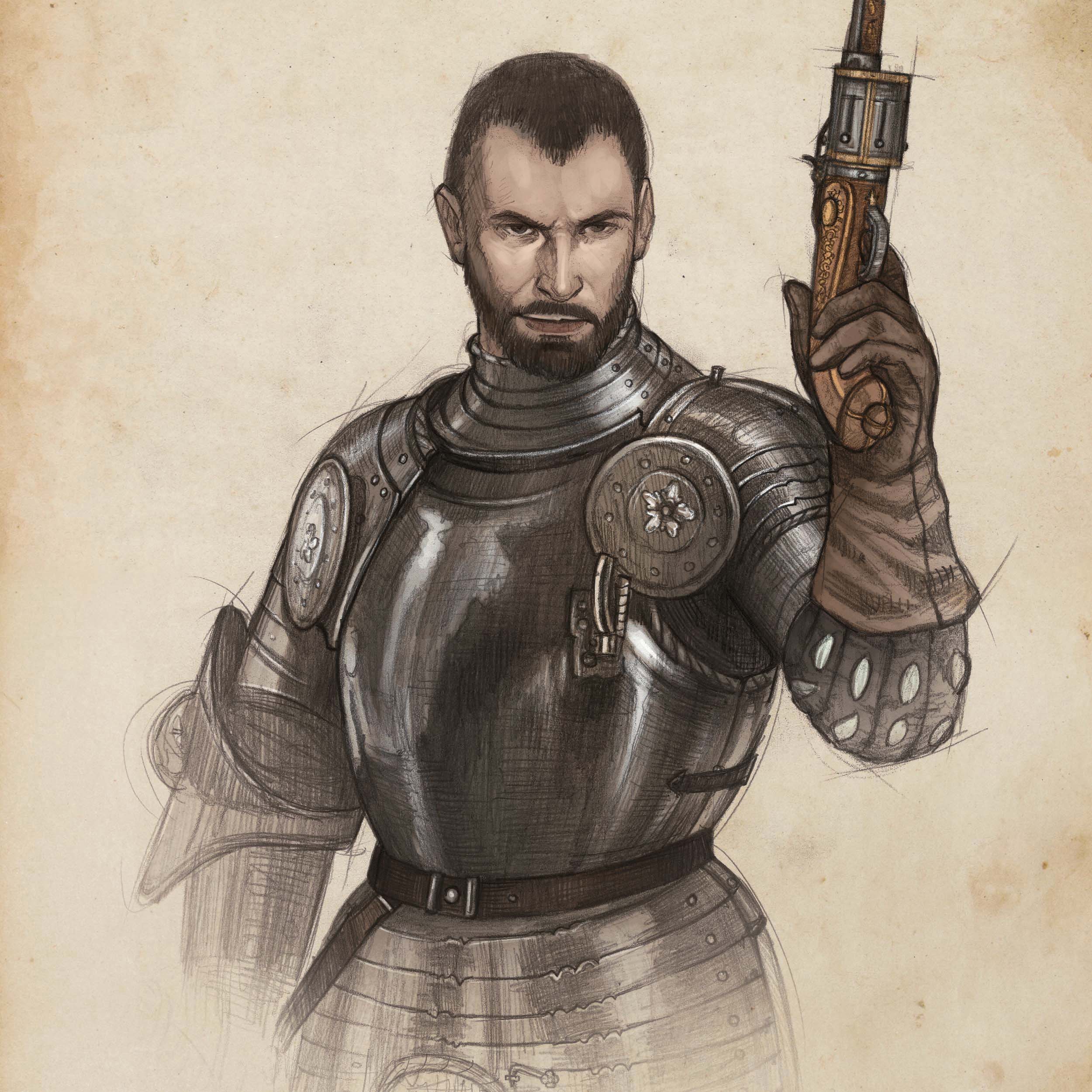 In books, Paul McAuley’s Pasquale's Angel is especially worthy of note, with Da Vinci teaming up with an alternate-Machiavelli investigative reporter. Jack Dann’s The Memory Cathedral and the Medici Trilogy by Martin Woodhouse and Robert Ross (The Medici Guns, The Medici Emerald, The Medici Hawks) also have their fair share of Da Vinci wizardry. For less fantastical fiction that nonetheless conveys a sense of the times, Kate Quinn’s The Serpent and the Pearl, Deborah Smith’s The Poison Keeper, Christian Cameron’s Sword of Justice and Sarah Dunant’s In the Name of the Family are all worth a look. Michael Ennis’s The Malice of Fortune even has Machiavelli again in role of Renaissance investigator. 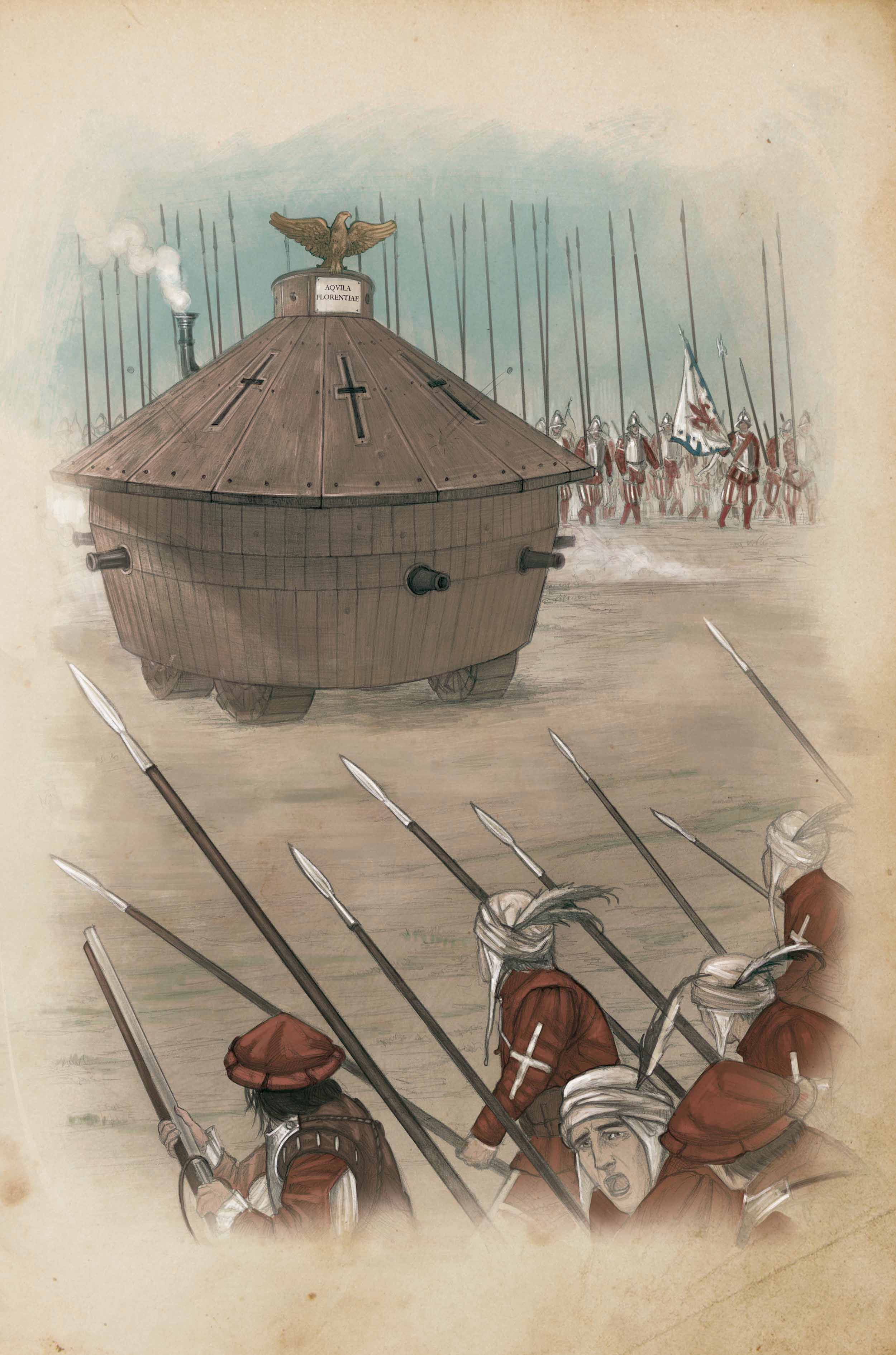 It's also great to ‘show not tell,’ and while really written for kids, Jacqueline Morley and Mark Peppe’s Renaissance Town is a useful prop, and never forget Osprey books: Renaissance Armies in Italy 1450–1550 is a useful primer to the rival powers of the times, their weapons and tactics. Fornovo 1495 and­ Pavia 1525 focus on battles that in a way bookend the era of Gran Meccanismo, while Condottiere 1300–1500 is full of information on the mercenaries of the age. If your campaign takes a more nautical turn, Renaissance War Galley 1470–1590 is invaluable (and Lepanto 1571 is also worth considering).

Gran Meccanismo is out this Thursday! Pre-order your copy today.