On the blog today, author Richard P. Hallion takes us through the experiences that inspired him to write his new book 'Desert Storm 1991: The Most Shattering Air Campaign in History' 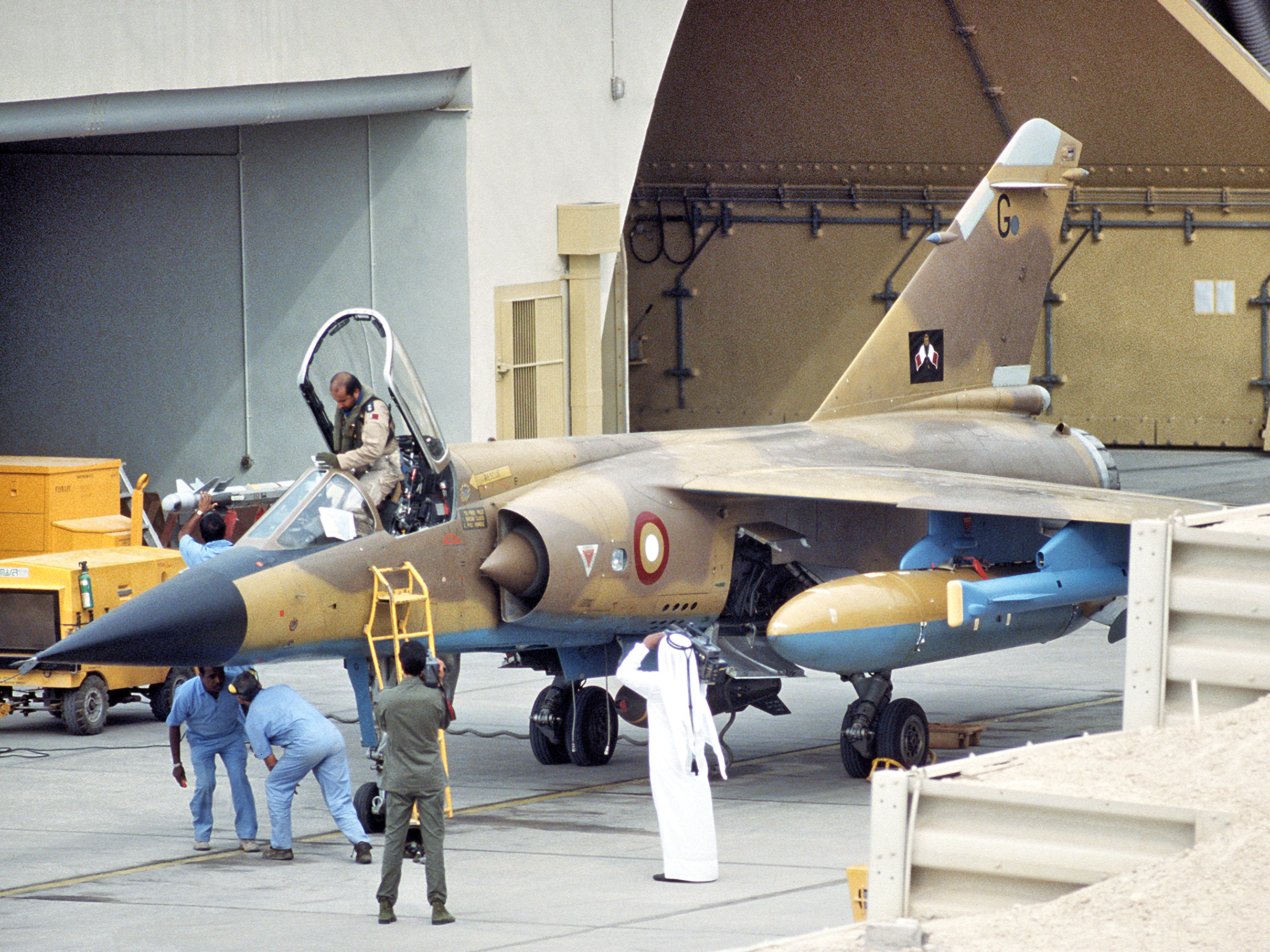 Desert Storm has always struck me as the war America and Europe never expected, but were nevertheless well prepared (and in some respects surprisingly so) to fight.

The rapid fall of the Soviet Union’s Eastern European empire in 1989 triggered immediate sighs of relief that, at long last, the money the Western Alliance had put into defense for forty years could now be applied instead to American and European domestic challenges and concerns.

This thinking seemed quite reasonable on the face of it, given that the four-decade stand-off between NATO and the Warsaw Pact had tacitly involved the risk of at-least theatre-wide nuclear war, and perhaps globally ranging nuclear war as well, a truly horrible prospect.

Unfortunately, such thinking also reflected a largely Atlanticist perspective that missed the strategic significance of the Middle East and Southwest Asia, particularly in the wake of the end of the Cold War, the decline of the Soviet state, the withdrawal of Soviet forces from Afghanistan, and the ending of the Iran-Iraq war.

For my part I witnessed the onset of the Gulf crisis in August 1990 and then its progression through Desert Shield and Desert Storm from within the Air Staff in the Pentagon. Afterwards, I got to know many of the principal figures of the war which afforded the opportunity to place their work and the war itself in a context going beyond just documents and media accounts. My own work at the Air Force Flight Test Center, Aeronautical Systems Center, the Army War College, and Headquarters Air Force Systems Command in the 1970s–1980s had afforded me an opportunity to see up-close the rapid transformation of air war capabilities, whether it was the introduction of new aircraft such as the F-15, F-16, and F-117, or new precision weapons such as the imaging infrared Maverick and Hellfire missiles and the GBU-27 hardened laser-guided bomb, or sensors such as the superb Pave Tack and LANTIRN. If not readily accepted by many in the popular media or even our sister services, it was quite evident to all I dealt with that any war against Iraq would be a very far-distanced one indeed from the ill-considered air war over North Vietnam under President Lyndon Johnson.

I thank Osprey for the opportunity to write this book, and hope that it will stimulate further writings on the war and its implications for future defense.

The book is availble to order in all formats on our website!