Jackals: Bronze Age Fantasy Roleplaying is the upcoming new addition to the Osprey Roleplaying line from author John-Matthew DeFoggi. On the blog today, J-M will be discussing some ways to approach Jackals as a Loremaster!

Hello, once again! J-M here, talking about Jackals: Bronze Age Fantasy Roleplaying. Today is the last of our four articles, so I wanted to touch on some advice for new Loremasters.

There is a lot of advice about running Jackals in Chapter 8 of the Jackals: Bronze Age Fantasy Roleplaying rulebook. There, we cover rules for advancement and retirement, how to handle corruption, the themes and influences for the setting, and more. Jackals also comes with three starter adventures for new Loremasters to use so they can get a feel for the game (additional adventures appear in the forthcoming The Fall of the Children of Bronze).

But here, I want to talk a bit about how a Loremaster can start a Jackals game. If you read the first article in this series, you know the core influences on the Zaharets. It can be quite helpful to review any of those stories with which you are already familiar. The Iliad or the Book of Judges are great places to start. 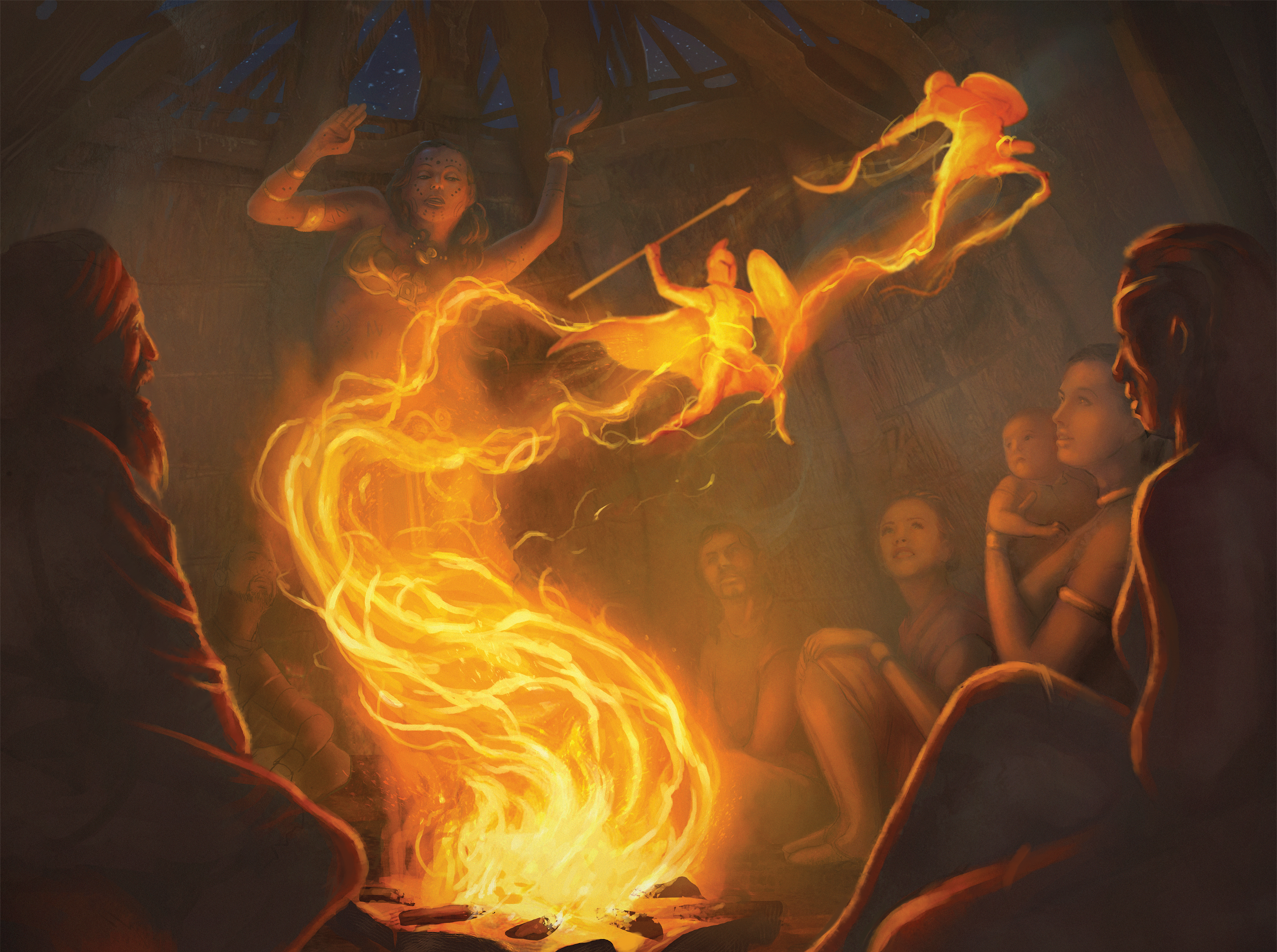 I tend to outline the adventure the same way whenever I introduce people to Jackals for the first time:

Another great way to start planning your Jackals campaign is to look at the questions your players answered as part of the character creation process. The answers to those questions not only help frame a character’s journey into the Jackal lifestyle, but they also provide Loremasters a great sense of what matters to their players. Further, they tie the characters to the themes we present in Chapter 8 of Jackals from which you can build a campaign.

The Fall of the Children of Bronze—coming in May 2021—also provides a complete campaign, along with advice and adventure ideas for Loremasters.

Thank you for joining me as for this behind-the-scenes look at Jackals. I hope you enjoy playing and running it as much as I do.