Osprey Games is proud to announce the upcoming title, The Silver Bayonet: A Wargame of Napoleonic Gothic Horror from the award-winning creator of Frostgrave, Joseph A. McCullough, which will be available in hardback and digital download this coming October. 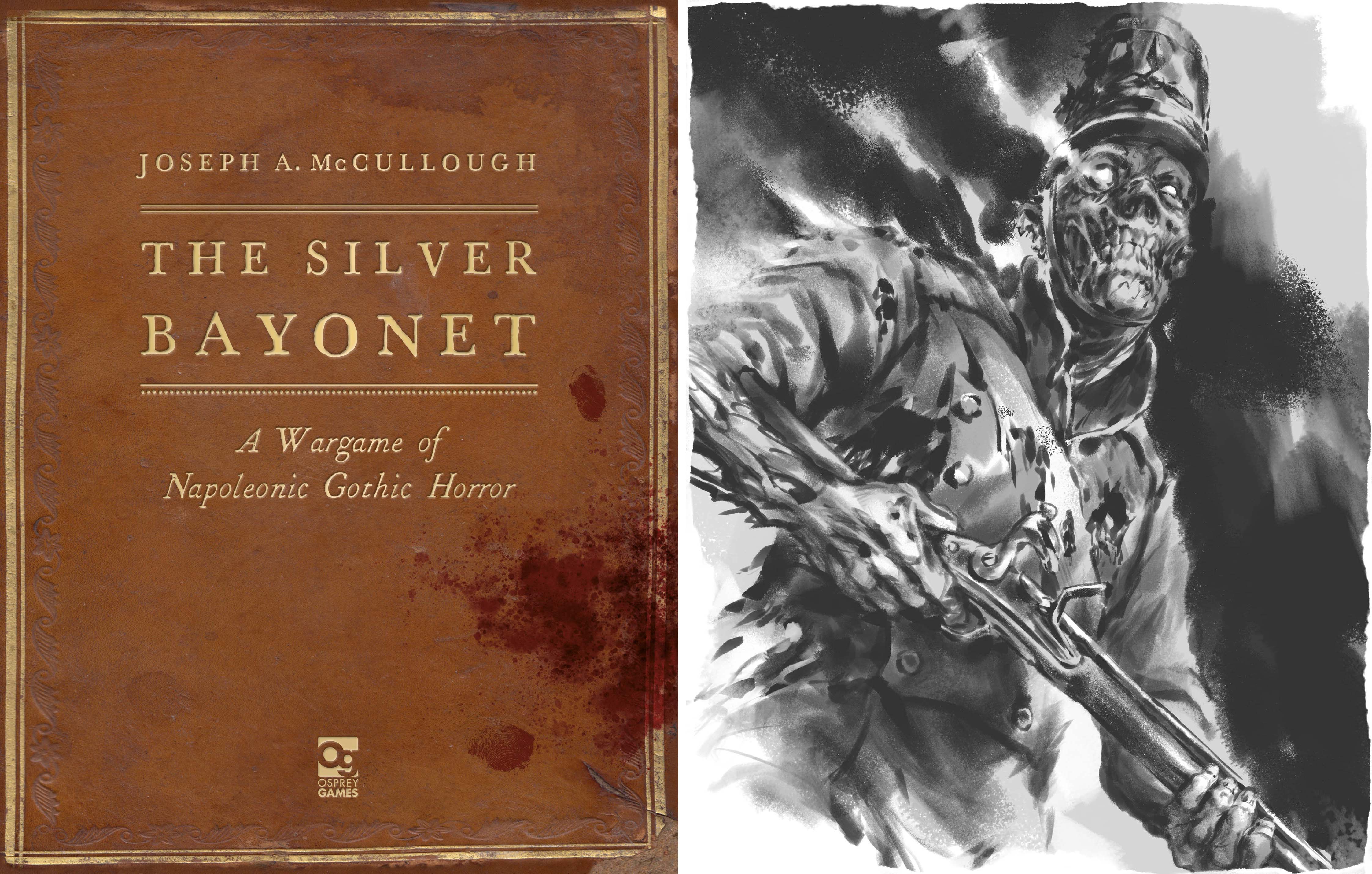 The game features some incredible illustrations from the team at Brainbug Design, who have brought to life some of the heroes and creatures that inhabit the world of The Silver Bayonet. These characters will also be represented in the form of a dedicated line of 28mm miniatures from North Star Military Figures. 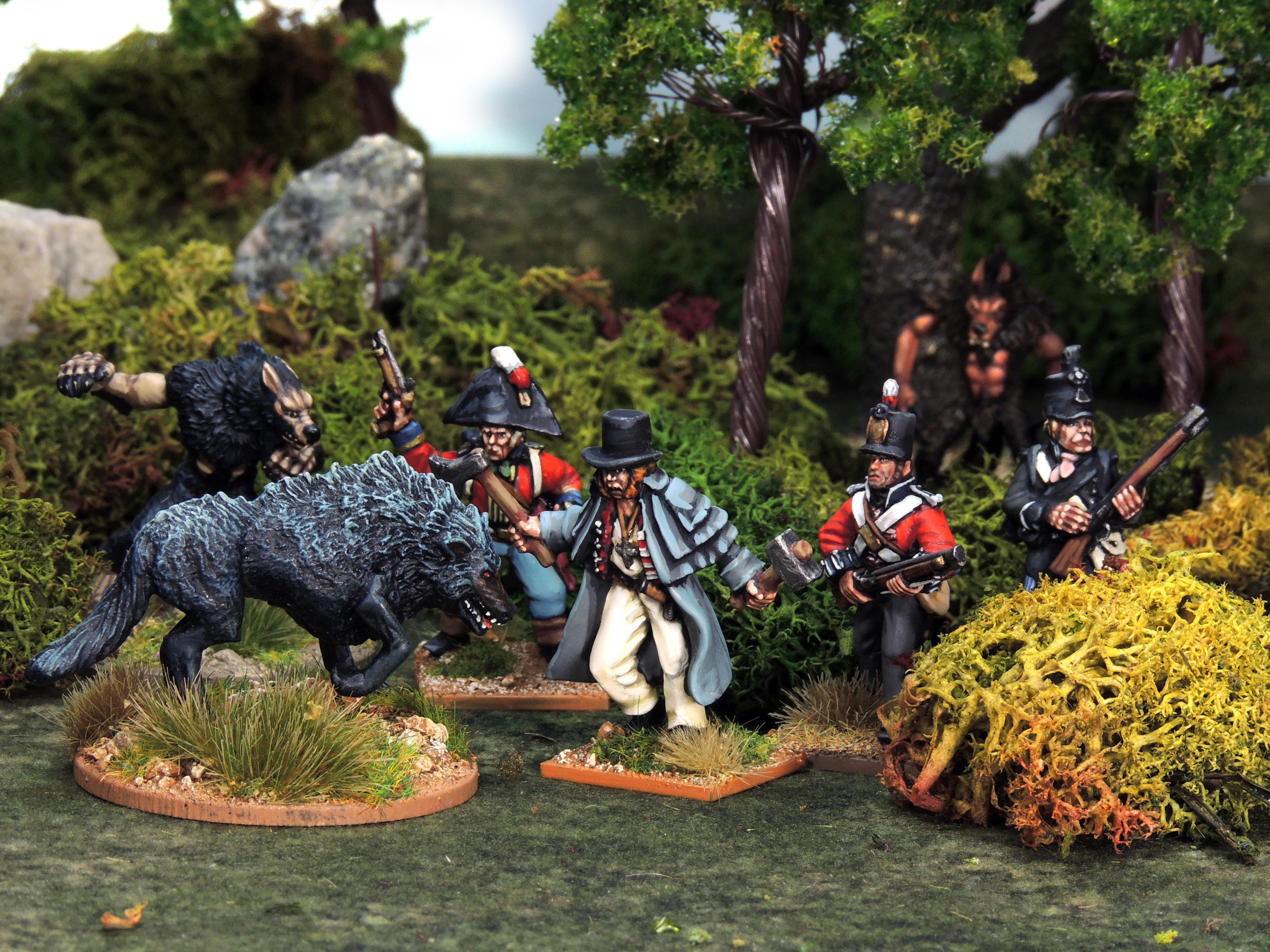 As the wars of Napoleon ravage Europe, chaos and fear reign and the darkness that once clung to the shadows has been emboldened. Supernatural creatures – vampires, werewolves, ghouls, and worse - take advantage of the havoc, striking out at isolated farms, villages, and even military units.

Riflemen, swordsmen, and engineers fight side-by-side with mystics, occultists, and even those few supernatural creatures that can be controlled or reasoned with enough to make common cause. The game can be played solo, co-operatively, or competitively, with players progressing through a series of interlinked adventures with their soldiers gaining experience and suffering grievous wounds, and their units triumphing… or falling in the face of the shadows.

It is a game of action and adventure, where musket and sabre meet tooth and claw 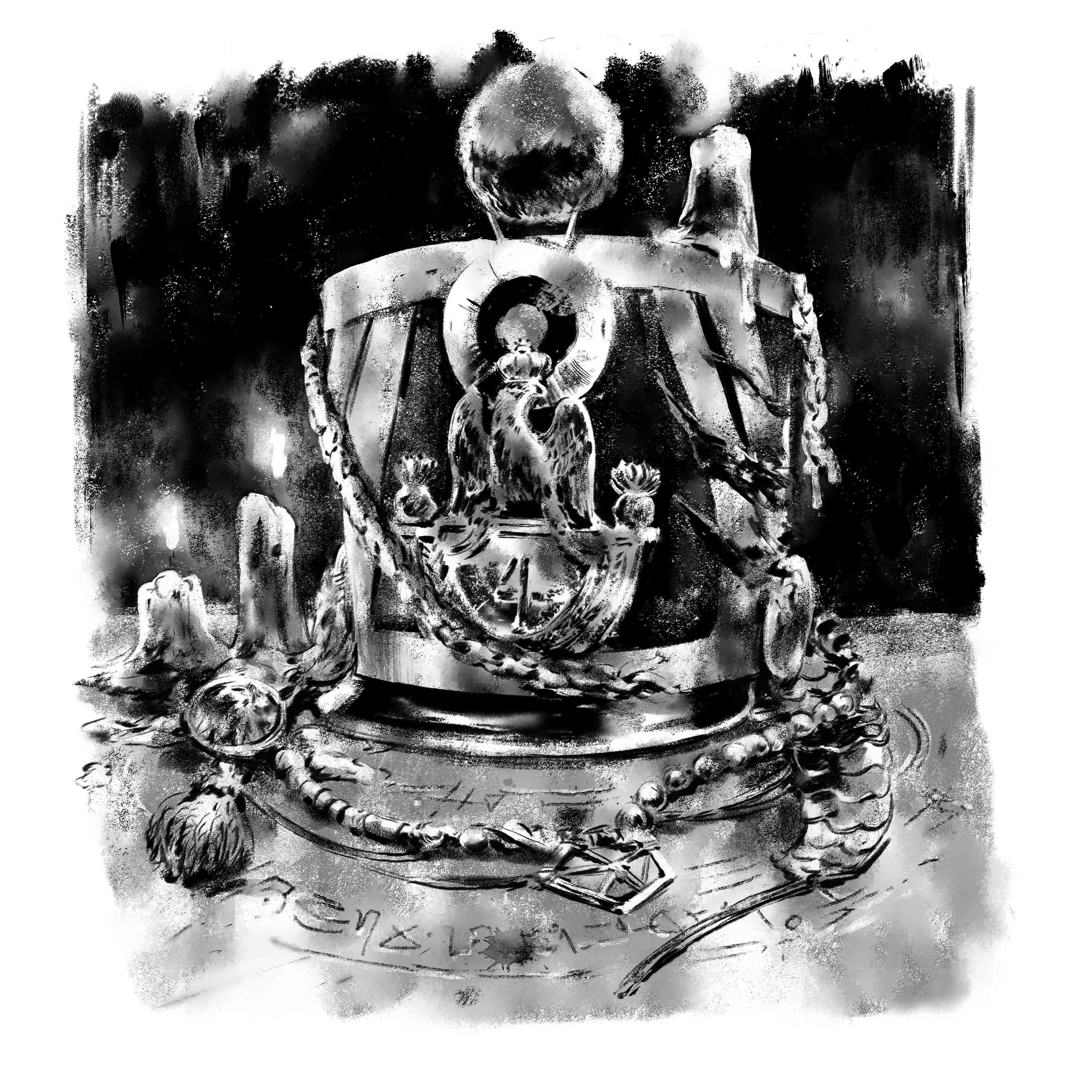 “I am, first and foremost, a fantasy wargamer, but I have always been drawn to the ornate and colourful uniforms of the Napoleonic Wars. I wrote The Silver Bayonet to give players (and myself) the excuse to assemble a small team of Napoleonic soldiers, drawn from different units and branches of service, and to pick up a few weird creatures to go with them! It was also a great chance to stretch myself as a designer and develop a completely new skirmish system that fit this dark and gritty theme.” – Joseph A. McCullough

“The team at Brainbug are massive fans of things that go bump in the night AND the spine-chilling terror of bad dice-rolls, so the chance to work on a project like The Silver Bayonet was irresistible. We used a stripped-back, sketchy art style to evoke the worn notebook of an artist faced with the horrors of this dark alternate history. As the first tabletop gaming book we’ve illustrated in its entirety, we’re very excited to see it released into the wild. Maybe then we’ll stop dreaming of lurking terrors and moonlit battlefields...” – Aidan Wilson, Brainbug Design 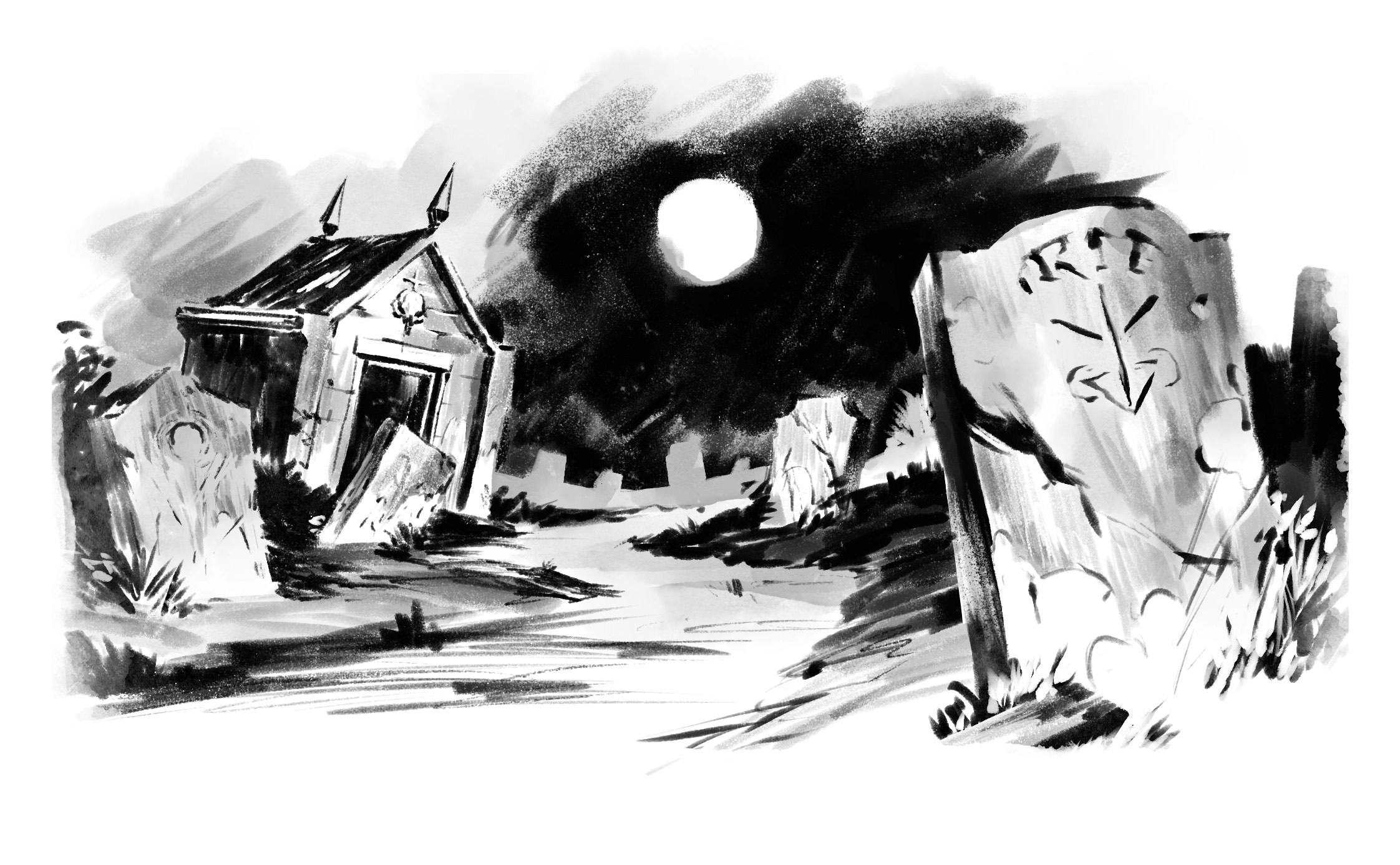 Joseph A. McCullough is the author of several non-fiction books including A Pocket History of Ireland, Zombies: A Hunter’s Guide, and Dragonslayers: From Beowulf to St. George. In addition, his fantasy short stories have appeared in various books and magazines such as Black Gate, Lords of Swords, and Adventure Mystery Tales. He is also the creator of Frostgrave and Frostgrave: Ghost Archipelago, and co-wrote The Grey Mountains, a supplement for the Middle-Earth Role-Playing Game. His continued ramblings can be read at: therenaissancetroll.blogspot.co.uk

Brainbug Design is a 2D conceptual art, illustration, and visual development studio embedded within the entertainment industries. Based in Nottingham, UK, Brainbug was founded in 2018 by industry veterans with over 30 years’ combined experience and one singular goal: to burrow deep into intellectual properties to provide the best possible external symbiosis with the host-client! Deeply passionate about world-building and storytelling through the medium of design, Brainbug has collaborated on everything from film and television to giant AAA titles and compact independent video games.