Publishing in April 2020, Ragnarok: The Abyss is the second supplement to Tim Korklewski’s wargame of Heavy Metal Combat in the Viking Age. It introduces new scenarios, mechanics, and a host of new monsters for you to vanquish in glorious battle.

On the blog today we’ll be looking at a small selection of those monsters, illustrated with fantastic artwork from ªRU-MOR The Bukavac are large serpents with massive, gnarled horns and six legs that end in jagged claws. These swamp and water hunters are known to hide just beneath the water’s surface or deep within bushes and brambles and wait for their prey to get close to their position. Once their prey is close enough, Bukavac leap from their hiding place and wrap their long limbs around their victims, crushing the life from them. Once their victim is dead, Bukavac shred the remains and feast upon the broken body. 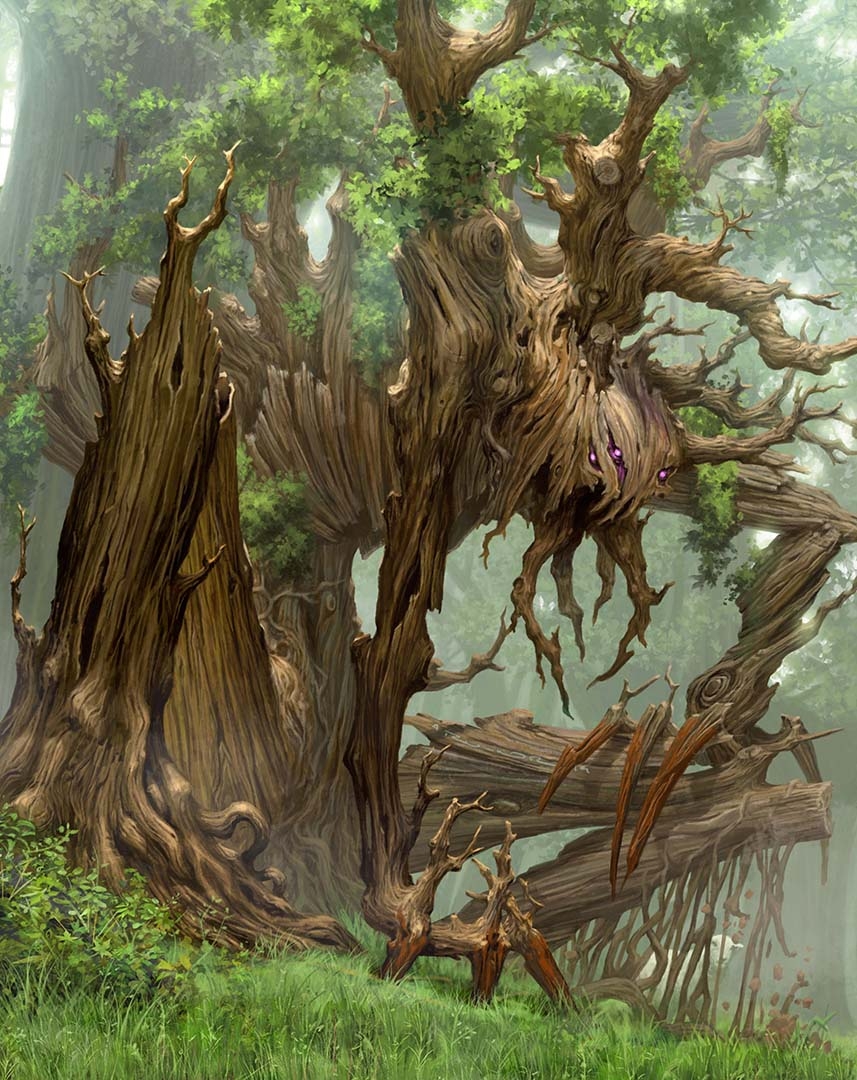 These ancient and immense forest spirits are aloof and, in many ways, unfeeling when it comes to the struggles of mortals and Demimortals. Leshy predominantly reside in Aelfheim and Vanaheim. They take on many forms, but almost always use the leaves, wood, and stone from their great forest homes to make themselves corporeal. Typically, Leshy take on a bipedal form so they can use fallen trees as clubs and spears. It is not unheard of for Leshy to have bears and wolves as travel companions, which they can summon to their aid at a whim. 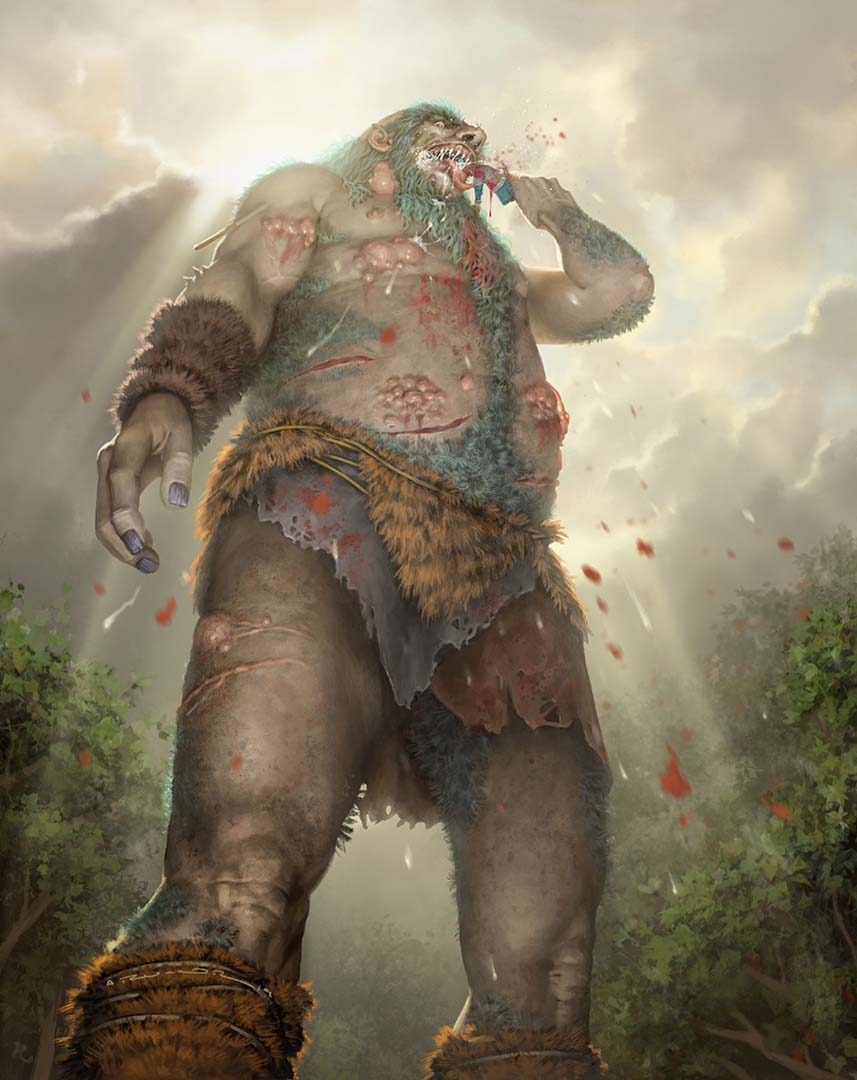 The Malice Striker’s Corruption seeps into every dark corner of the Fractured Realms – no being is safe from its twisted contagion. There are recent accounts of massive Trolls; these immense monsters are easily three times a regular Troll’s size with longer, mangier fur, and enormous tusks. The Corruption increased their regenerative abilities and their insatiable appetites. It is not uncommon for these creatures to crush their foes to a pulp to faster consume them. 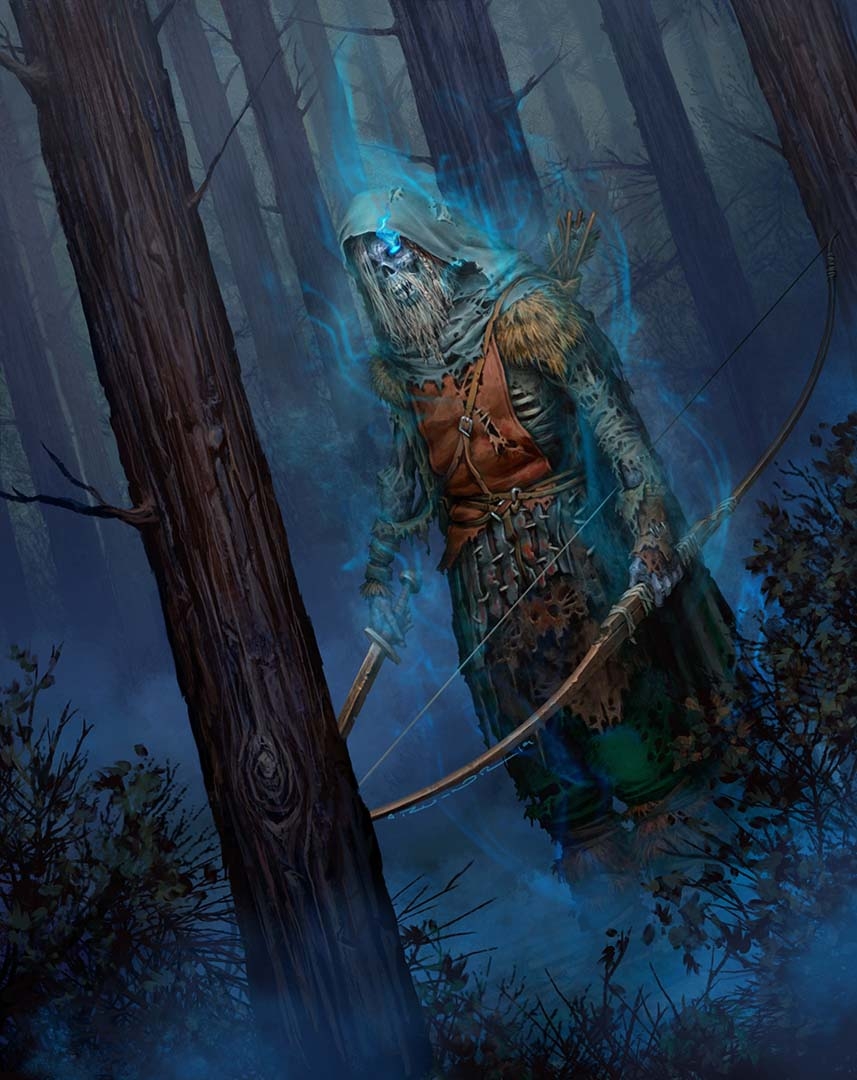 Typically, the wandering dead Hel summons to serve her barely have the ability to wield weaponry with any skill. However, some come back from the dead with a supernatural sight that allows them to see their enemies’ life force at immense distances. Hel uses these Daudibrun as snipers and scouts to locate her enemies and soften their flanks with deadly volleys of arrows from what seem like impossible distances. The only hope victims of such an attack have is to catch a glimpse of the baleful glow of the Daudibrun’s eyes and react before they hear the arrows’ whistle.

Do you think you have what it takes to defeat these powerful new enemies? Preorder your copy of Ragnarok: The Abyss today!