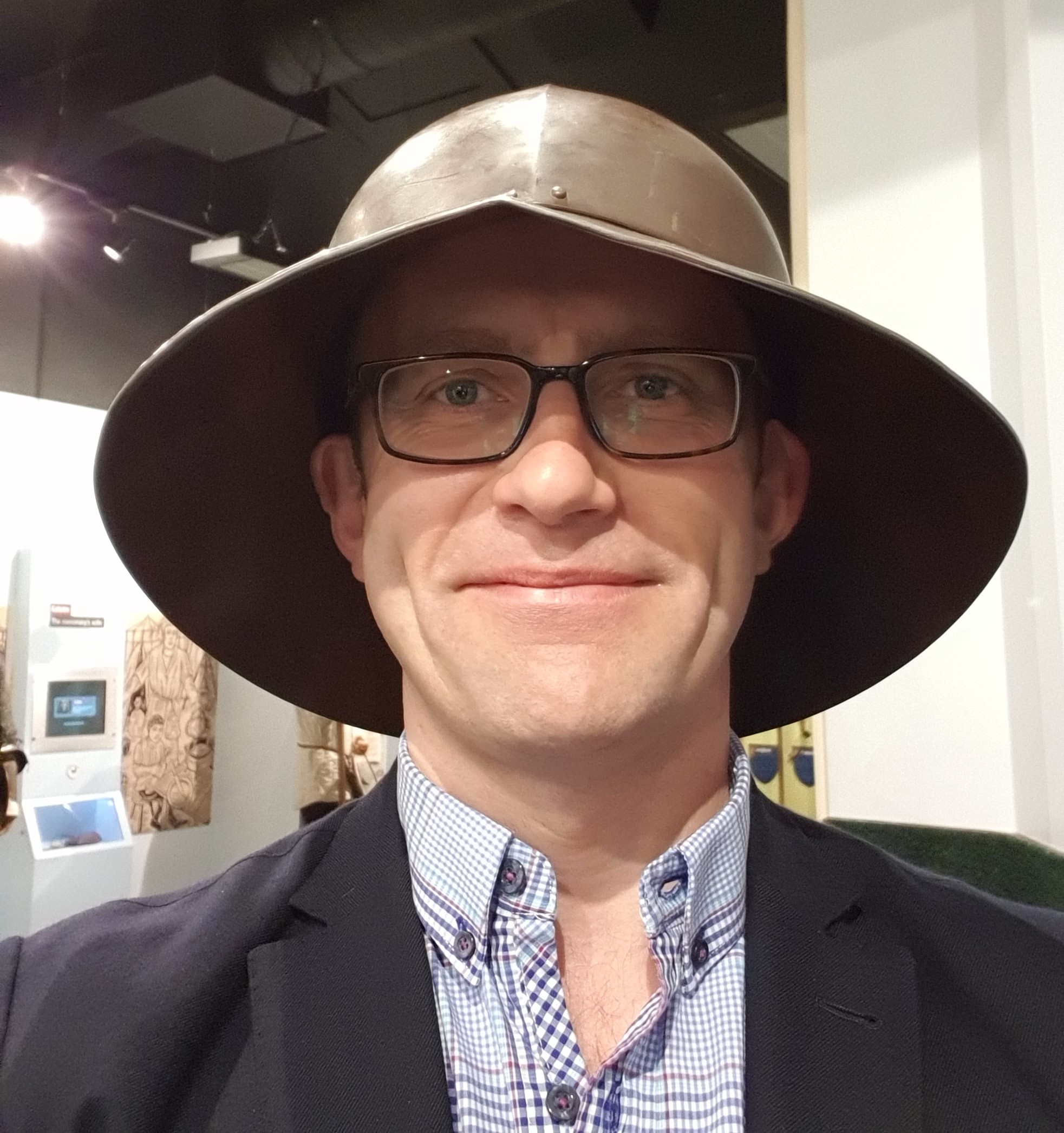 To be at the wheel of a military history institution, leading up to and through its 50th year has been a responsibility I have both felt deeply and loved bearing. To be in the meeting where a book is first announced, seeing the cover come together, sneaking a peek at new artwork and reading just-delivered manuscripts, wrangling over how many to print, discussing marketing plans, finally cracking open the finished books, and then the anxious wait to see how they are received – all are deeply satisfying. To be in meetings with passionately committed individuals, some of whom I’ve known for years and all of whom ‘know their stuff’, in which we attempt to make the right decisions in order to create wonderful books that we hope you will read just makes the day fly by. To stand up at Osprey’s 50th birthday party and give a speech to current and former staff members, authors, artists, contributors, military history enthusiasts, and the ‘old and the bold’ was undoubtedly one of the highlights of my career.

There have been downs as well as ups – books I wish we hadn’t done, covers I haven’t liked, and schemes upon which we should never have embarked. There have also been some brilliant books, of which my favourites include The Peninsular War Atlas, the Combat series, Incomparable, Boys of ‘67, We March Against England, Warbows and Legion vs Phalanx, to name but a few. There has been the launch and success of Osprey Games, the experimentation of Osprey Adventures and, underpinning it all, the steady marching on of all the Osprey series – Men-at-Arms, Campaign, Combat Aircraft, and their fellows. There have been two website relaunches, countless shows in the UK and US and, always, the wonderful engagement of you, the readers. When we were bought by Bloomsbury, our safe harbour in which we are thriving, I somewhat boldly suggested that the real owners of Osprey were the readers. Thoughtful, critical, engaged, and forthright, Osprey would not exist without you, and I’d like to thank you all for your comments and conversations over the years.

So, this is a long-winded way of saying that I’m starting a new job within Bloomsbury. As Global Marketing Director – Special Interest I’ll still be involved with Osprey (and I’ll still be able to get my hands on the books), but I’ll be stepping away from the job I have loved to try something new. Osprey Publishing will be ably represented by Marcus Cowper (@marcuscowper on Twitter), a man who is steeped in Osprey history, has commissioned more books than he can remember, and written several himself. Osprey Games will continue to be represented by Philip Smith, another old hand who has grown the fledgling imprint to the glorious mix of wargaming and board and card gaming it is today. Along with the rest of the team you are in safe hands.