Today on the blog we're looking at some of the artwork from the last of our 2019 titles. Let us know what you think in the comments section. If there are any January 2020 publications you'd like to see the artwork from next month, be sure to mention it below! 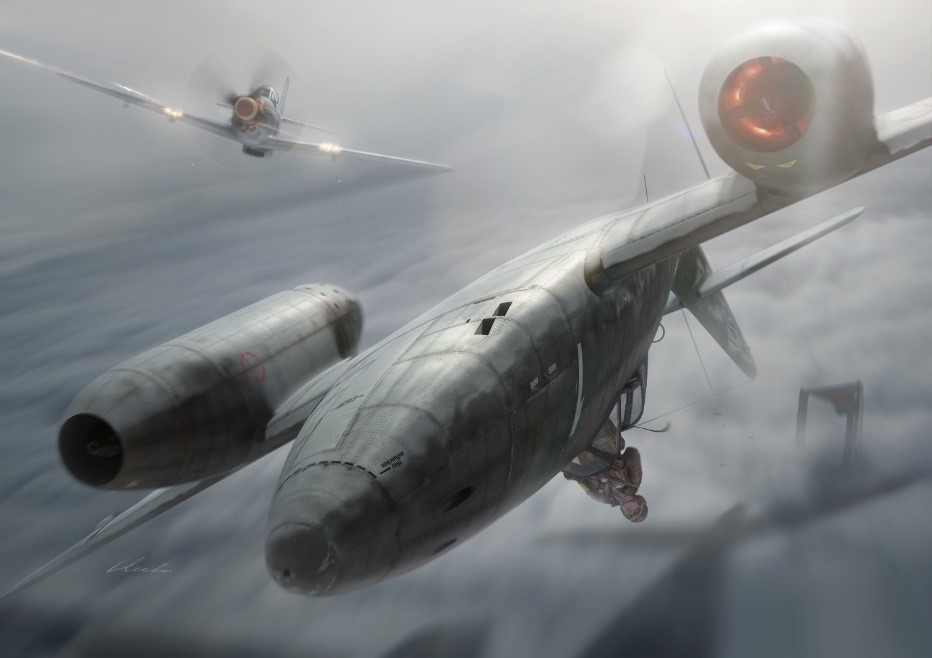 This piece of artwork, requested by KAL9000, shows a scene near Quackenbrück on 8 November 1944, a few seconds before Leutnant Franz Schall of 2./Kommando Nowotny was forced to bail out of his Me 262A‑1a ‘White 1’ while being pursued by 1Lt James W. Kenney of the 362nd FS/357th FG. 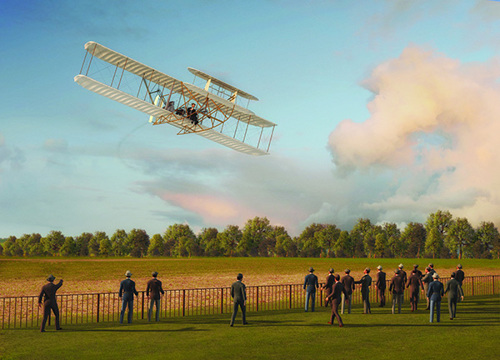 This next illustration depicts Wilbur Wright catapulting aloft from the eastern infield of the Hunaudières race course 5 miles south-southeast of Le Mans at 6.30pm on Saturday 8 August, 1908, ascending steeply into a broad climbing circle before several hundred onlookers. At approximately 100ft in altitude, he levelled off into a second circle, and, after completing it, dipped into a gentle curving descent. 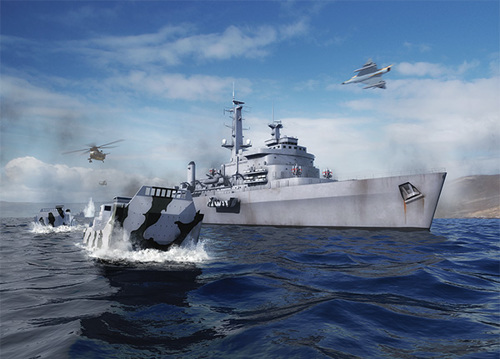 This last image, requested by PAUL W, shows Fearless and two of her LCUs in San Carlos Bay during a Skyhawk raid on the morning of 21 May, 1982. The landing craft are bringing supplies ashore as the Argentine Air Force attacks them.