In today's blog post, Stephen Turnbull, Osprey author and guest host of Geek Nation's Feudal Japan Tour, looks at some of the best and most loved castles in Japan.

Few sights in Japan are as impressive as its castles, which soar like ornately decorated samurai helmets above the plain stone bases that provide the only means of comparison to a typical European fortress. Appearances, however, can be misleading, and a common mistake made by visitors is to assume that nothing is missing. Anyone used to visiting ruined European castles, where cold winds howl through open towers, may be forgiven for thinking that the striking appearance of a Japanese castle means that it has survived intact. Yet this is usually not the case. The famous multi-storeyed keeps of castles such as Matsumoto or Hikone represent the survival of but one small part of what was once an enormous defensive complex on top of the huge stone bases. Taken as a whole, Japanese castles are often as ruined as European ones, and a real ruined Japanese castle where only its stone bases have survived is a pathetic sight. Yet so, sadly, are some apparently intact specimens, because in many cases the keep – so striking from a distance – proves to be much less impressive on close inspection if it is revealed to be a product of the ‘concrete castles’ boom of the 1960s. That was a trend driven by newly rediscovered national pride and a ready supply of funds provided by economic success. Some well-made concrete castles like Nagahama look the part from the outside and house excellent museums on the inside. Others are monstrosities built in the wrong place for the sole convenience of tourists. Nagoya Castle, built seven decades ago, is currently being demolished to make way for a more realistic wooden structure. 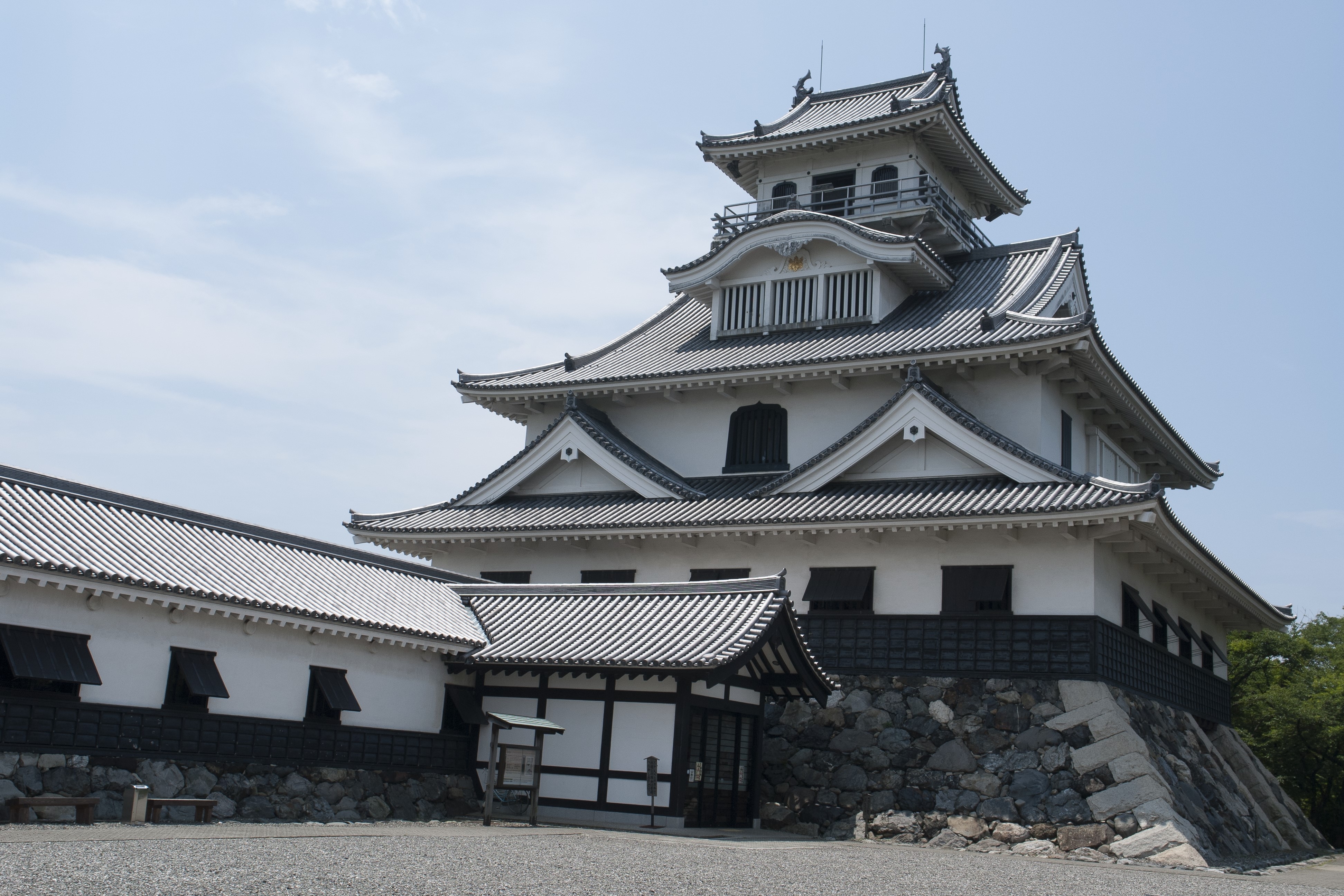 Japanese castles are no strangers to the process of repeated demolition and rebuilding. Fire has taken its toll throughout the centuries and so has war, although the demands of peace have tended to exert a stronger influence on the survival and appearance of most of today’s castles. The policy of the first Tokugawa shogun in 1603 – one domain: one castle – resulted in the destruction of many fine edifices. Some survived because of the indestructible nature of their massive stone bases.  Although usually referred to as ‘walls’ these bases were produced less by building ‘up’ than by building ‘on’, as thousands of workmen followed a precise geometric pattern to clad in stone the slopes of existing hillsides. The solidity of the bases also provided a good defence against earthquakes, but their real strength was not to be demonstrated until as late as 1945, when the atomic bomb took away Hiroshima castle’s keep in an instant but left the stone base virtually untouched. 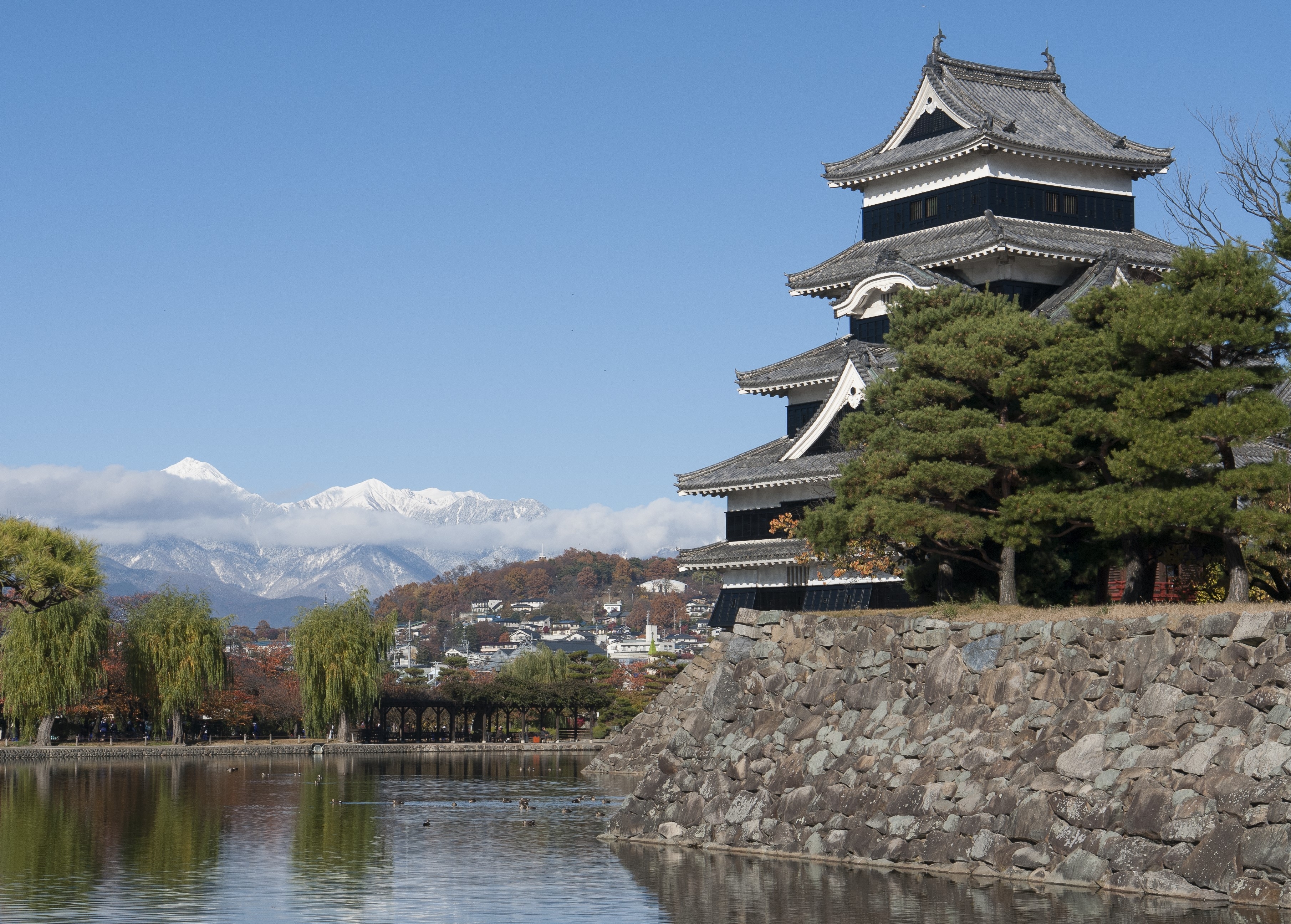 On top of the bases stood a maze of more intersecting stone bases, towers, walkways, parapets and gatehouses crowned by a splendid multi-storey keep that allowed a commanding view of the daimyo’s territory and provided a crucial visible symbol of his power. More mundanely, it also provided a solid last-ditch refuge in times of war should every other tower and courtyard of his castle have fallen to an enemy. Only a very rich daimyo could afford to spend money on such a vulnerable structure. Besides, brave samurai would usually prefer to charge out of their castles to fight rather than suffer a long siege, and there are numerous accounts of desperate armies setting fire to their keeps before sallying out. 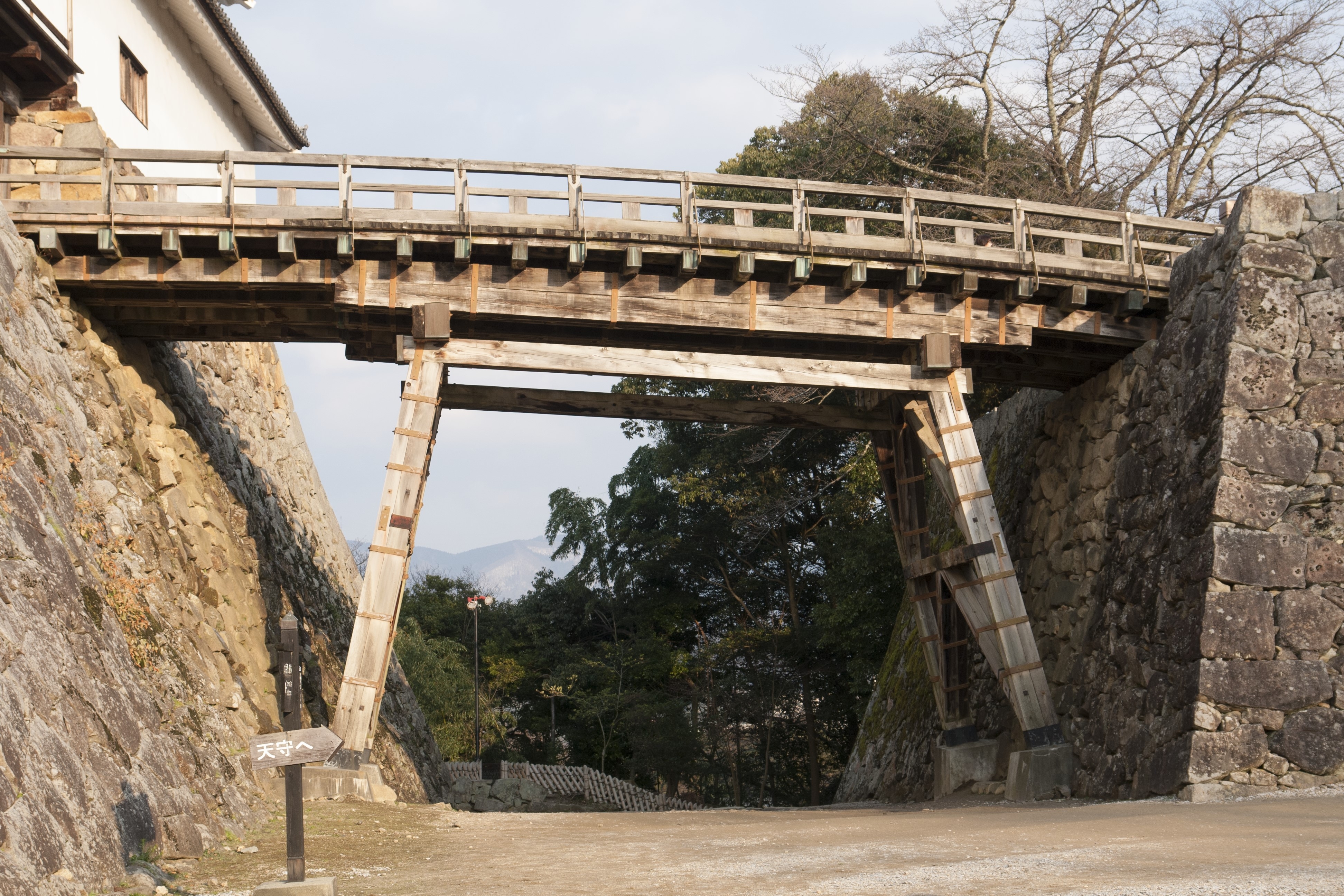 In the civil war of 1868, some castles were burned down so that they would not fall into the hands of their enemies. Even more thorough was the programme of castle demolition that occurred during the early years of the Meiji Era (1868–1912) when Japan entered the modern world. As symbols of the past the ancient castles had no place in the new Japan, and demolishing them sent a message of loyalty to the new regime. They were also very expensive to maintain, so impoverished lords even petitioned the new emperor for permission to demolish them and save 20 per cent of the domain’s budget. That any castles survived this process is little short of miraculous, although some avoided being demolished simply because of a lack of available funds.  So when you see a glorious surviving edifice like Matsumoto it does not mean that its nineteenth-century owner was very rich; quite the opposite: he was too poor to demolish it! Nowadays Japanese castles are no longer embarrassing and unwanted reminders of a bygone age, but valued physical links to a unique and treasured martial past. Hikone, Maruoka and Matsumoto survive today as symbols of the bygone age of the samurai, who were collectively protected by these shields of wood and stone as effectively as suits of armour shielded their individual bodies. Join Dr Turnbull and Geek Nation Tours on their Feudal Japan tour and see some of these castles yourself Click here to go to their website to find out more.