Last Days: Zombie Apocalypse: Seasons is a new supplement for Ash Barker's skirmish wargame of survival horror. It introduces a range of new features to the game, which author Ash Barker will be exploring on the blog over the next few weeks.

As I sit and write the summer is in full glory here in the Wine Country in Canada. The Niagara Delta sits between two of North America’s ‘Great Lakes’, bodies of fresh water so huge they can almost be called inland seas. Being on a sliver of land between two of these means our weather conditions tend to the extremes. Hot and humid in the summer, with winters alternating between ferociously cold if the wind tilts from the north to massively snowy if multiple weather effects collide over us. 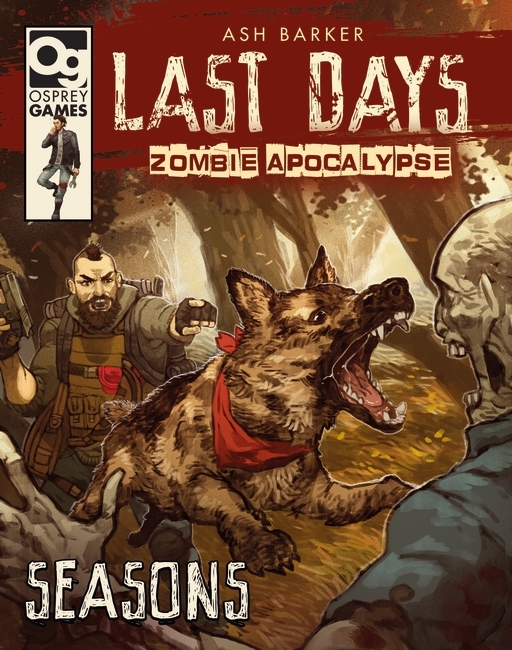 Having spent most of my life living in the province of Ontario I’m no stranger to the four distinct seasons we have. They each present their own challenges to living. As a child my father would take us moose hunting to our cabin in Northern Ontario. Snow as deep as your hip could arrive early in the fall, which was a blessing as in the summer we would have to paddle across a lake to get to the cabin which had no roads. When it froze we could simply haul sleds on snowmobile the mile or so from the nearest logging line that we could drive into.

Last Days: Seasons is an extension of my life lived both rough and easy. I’m a man that is always entertained by the question of ‘What if?…’. Post Apocalyptic fiction finds its very roots in that simple question and the answers are often not pretty.

What IF we had no power? What IF someone was hurt or sick and you had no access to modern medicine? What IF you simply could not travel and began to run short on food? What IF you were struggling to find water?

These are the challenges the Survivors will face in Last Days: Seasons. The Zombies are what ended the world, but they are not the only challenges that need to be overcome. 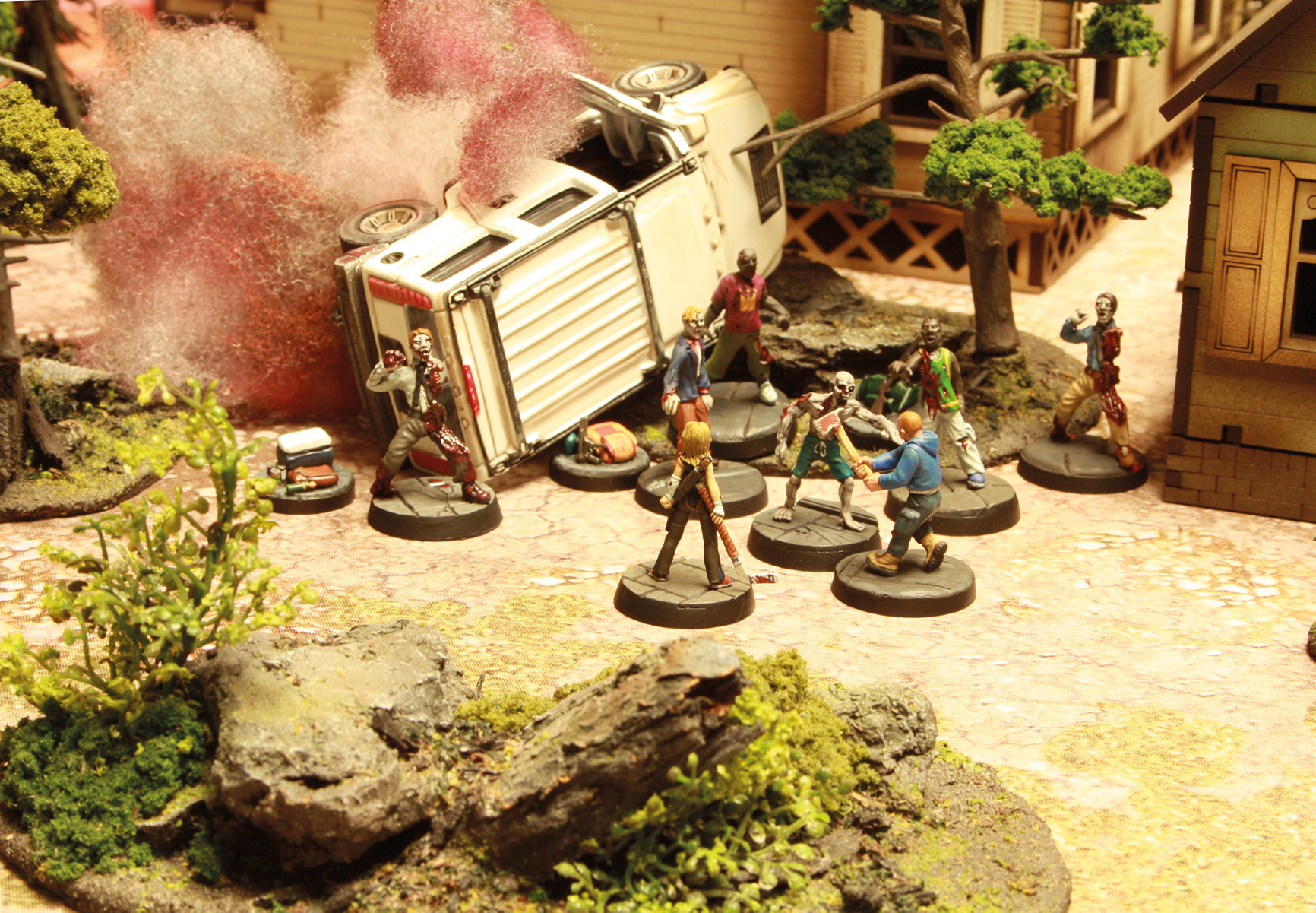 Will you collaborate with other Groups to survive? How will the mix of different personalities in your Group effect how resources are distributed and people are cared for? What impact does your Leader’s personal beliefs have on how their little enclave will confront the challenges ahead? That’s what Last Days: Seasons will ask of players embarking on a Campaign.

Some quick details to round this first blog off. Now that you know the theme and here are some of the aspects the book explores as part of it;

1) Seasons is all about surviving a year as your Group. The goal is to play twelve games of Last Days: ZA, each representing a month of their lives. This gives groups some clear structure on the start, middle and end of a Campaign as well as who won!

2) Groups sometimes have to collaborate or go solo into an Encounter. The book contains Solo and Multiplayer rules to cover this.

3) Of course in order to survive all of what’s to come you need to have new Characters, Equipment, Skills and other tasty add-ons to find, learn and use!

Over the following weeks I’ll focus on a different Season, starting with Summer (as it begins to wind down here in Ontario) and ending in Spring.

Is your group of survivors ready for a new challenge? Preorder your copy of Last Days: Zombie Apocalypse: Seasons today!