Today marks the 75th anniversary of the D-Day landings, the largest seabourne invasion in history, with Allied forces driving German forces back and attempting to gain a foothold in Normandy.

As wargamers, one way we can commemorate historic events is by recreating them on the tabletop. As such, we wanted to share the first scenario from the new Bolt Action supplement as a free PDF, letting you recreate an SAS landing from Operation Titanic on the morning of 6 June, 1944. 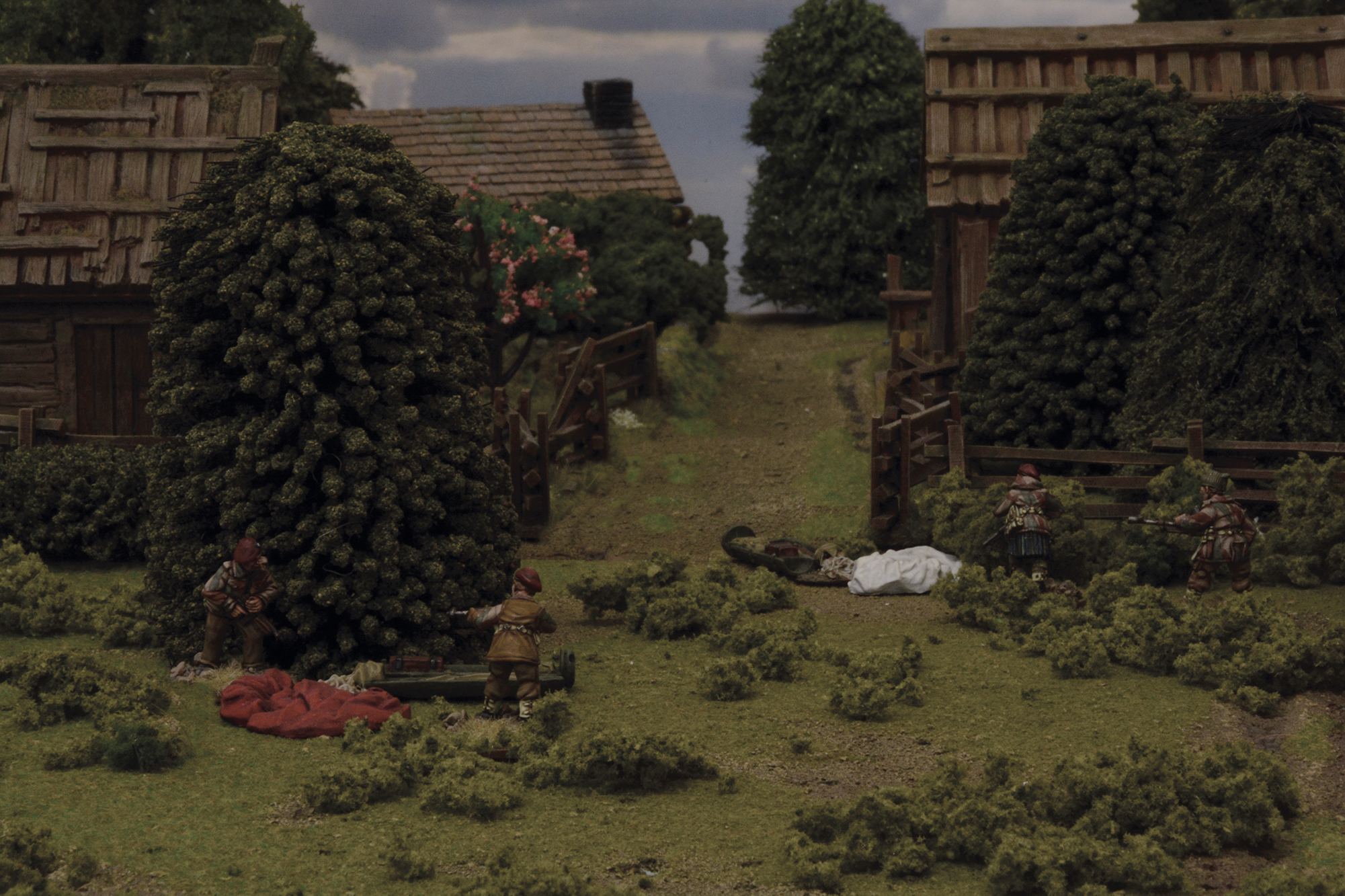 In this scenario, one player will take on the role of the SAS Deception teams, while the other will control the Germans. The SAS are trying to draw as many German soldiers as possible to their position, distracting them from the impending invasion, while the Germans must destroy the SAS infiltrators and deactivate their equipment before more troops fall for the British ruse.

Excited to recreate more battles from this historic campaign? Bolt Action: Campaign: D-Day: Overlord will be available from 27 June 2019.