On 28 November, four Swedish air force pilots were awarded the US Air Medal for their courage, quick response and outstanding professionalism in assisting a stricken USAF SR-71 over the Baltic Sea in 1987 during the Cold War, the full details of which have remained classified for decades.

Osprey author Paul F Crickmore was invited to the ceremony at the US Embassy in Sweden, where his book, Lockheed Blackbird: Beyond the Secret Missions, which details the story, was also presented to the pilots.

Below is an extract from the book, where Tom Veltri recounts the reconnaissance mission:

On 29 June 1987, Majs Duane Noll and Tom Veltri launched in ’964 for a Barents/Baltic mission. They had just completed their anti-clockwise run off the coasts of Lithuania, Latvia and Estonia when there was an explosion in the aircraft’s right engine. Since denied territory was off to their right, they had no alternative but to turn left, decelerate and descend. They were north of Gotland, and as the aircraft descended, Tom turned on the IFF and declared an emergency on guard frequency. He takes up the story:

‘That got the Swedes’ attention and a pair of Viggens was on our wing before we reached 18,000ft. Given that the Soviets were monitoring our activity, I was glad to see a friendly escort. We later found out that the Soviets had launched numerous fighters with orders to force us to land in Soviet territory or shoot us down. The descent from 80,000 to 25,000ft, where the plane began to stabilize, took just a few minutes. The Viggens continued to escort us through the Baltic and along the Polish and East German borders until F-15s out of West Germany intercepted and took over escort duties.’ 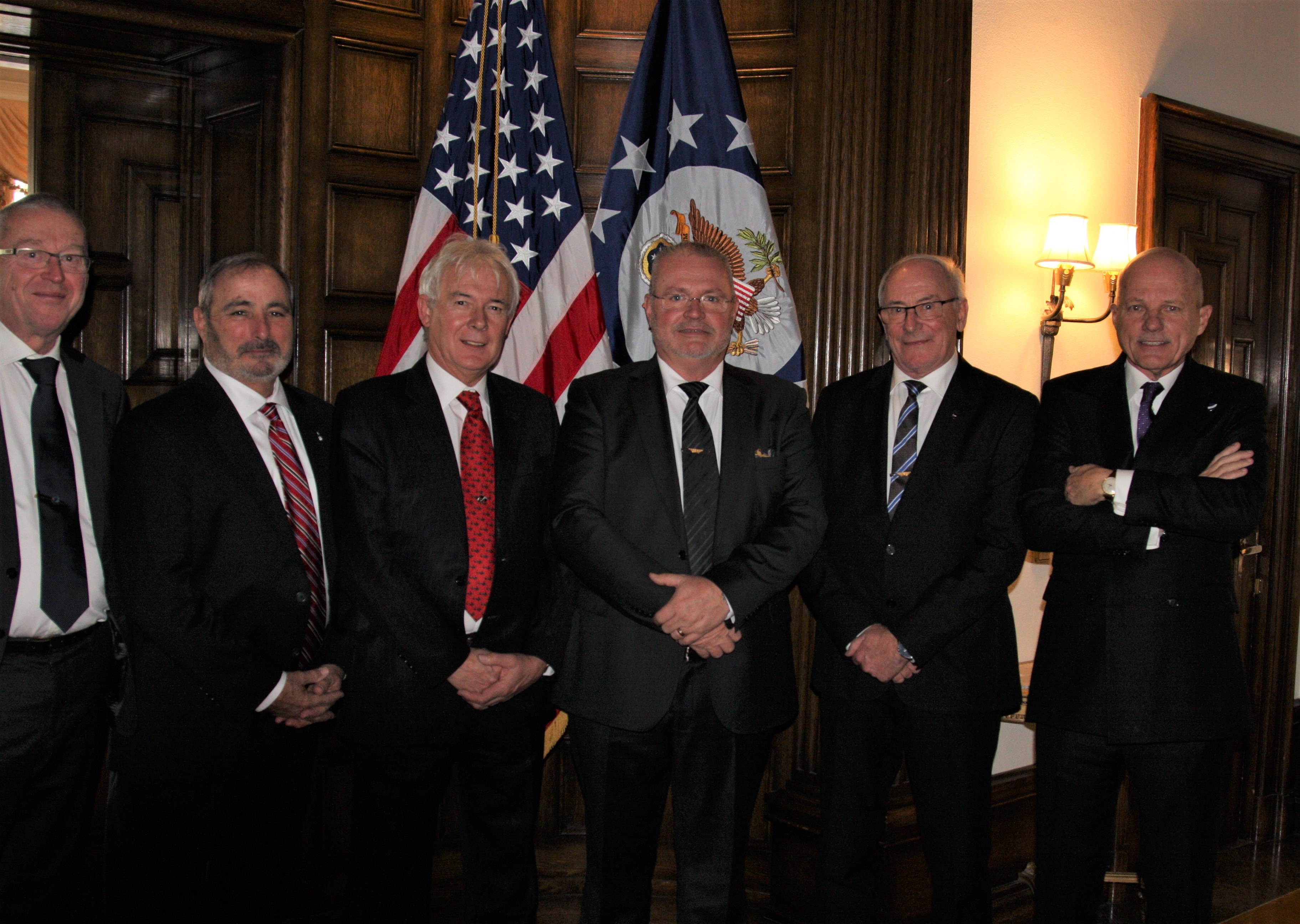 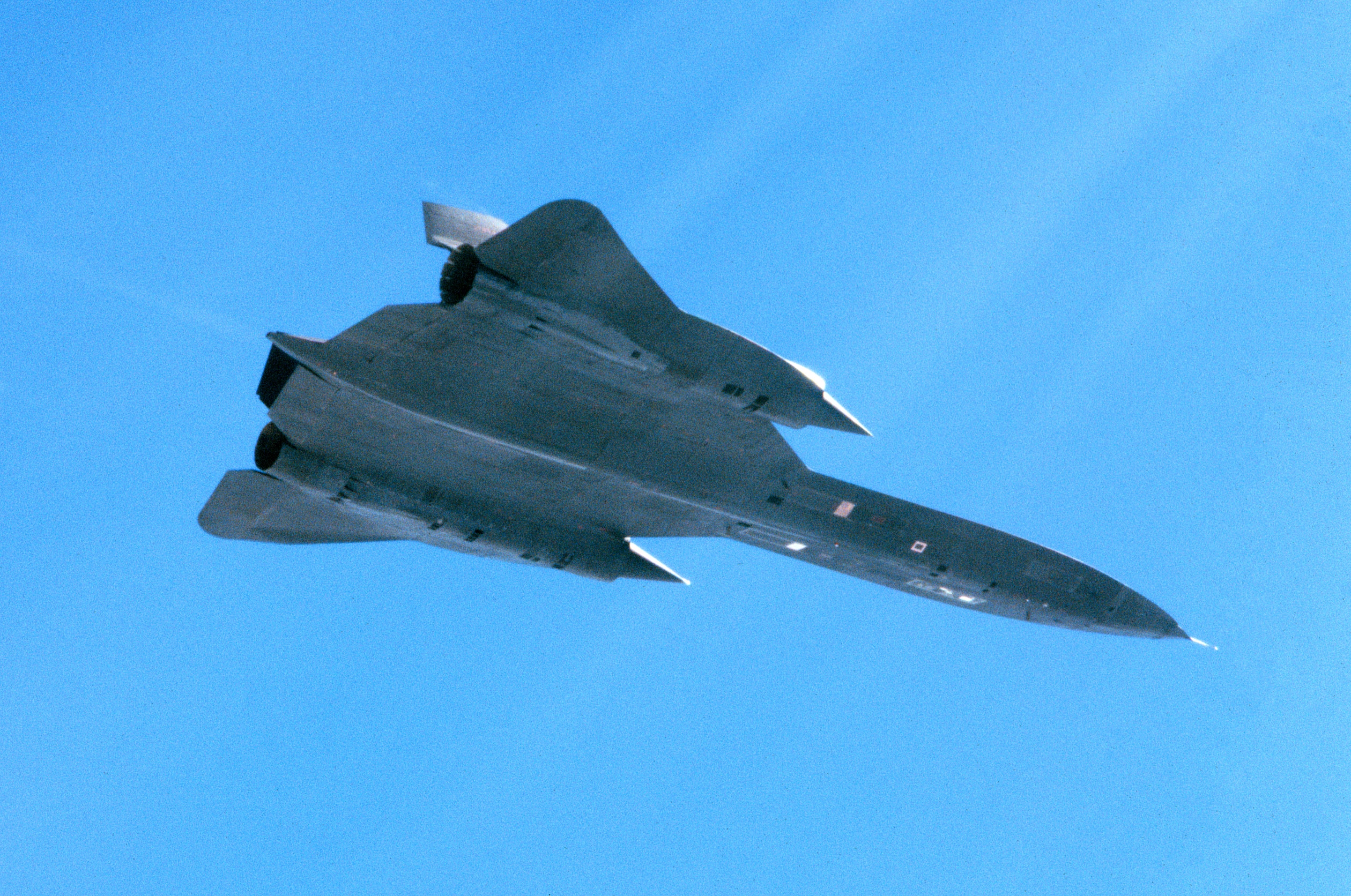 This shot was taken using a hand-held camera, by Swedish AF Saab JA37 Viggen pilot Major Roger Moller (sorry but I can't get the two dots over the o in Roger's surname), of SR-71A '964 flown by Majors Duane Noll and his RSO (Reconnaissance Systems Operator), Tom Veltri, on 29 June 1987. Note the right engine is shut-down following the engine explosion, and the position of the control surfaces to compensate for the asymmetric thrust being generated by the left engine.