Explorers have been returning from the Amazon with extraordinary tales – conquistadors withered with age marching through the rainforest, unidentified beasts stalking expeditions, and an ominous mountain that is said to be more perilous than the jungle itself! Only the most reckless adventurers would ignore these warnings, but even they might find they need some help.

The Fountain of Youth & Other Adventures brings four different expansions to The Lost Expedition, adding new cards to the adventure deck, introducing companions to assist your party, and revealing a new trail that offers a range of new gameplay decisions. Add them individually or combine them to provide new challenges as you continue your search for El Dorado! 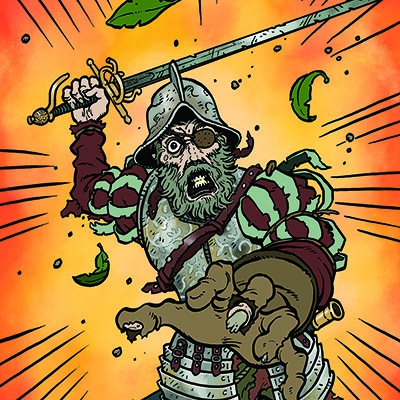 In the late 16th century, Francisco de Orellana led a band of conquistadors deep into the Amazon, in search of something incredible – a fountain with supernatural restorative powers. They called it ‘the fountain of youth’, and such is the folly of the single-minded. For though the legends promised eternal life, they said nothing of eternal youth. The twisted forms that still haunt the jungle guard the fountain jealously. They won’t take kindly to the presence of intruders…

This expansion increases the difficulty of the game by including new adventure cards featuring bloodthirsty undying conquistadors. 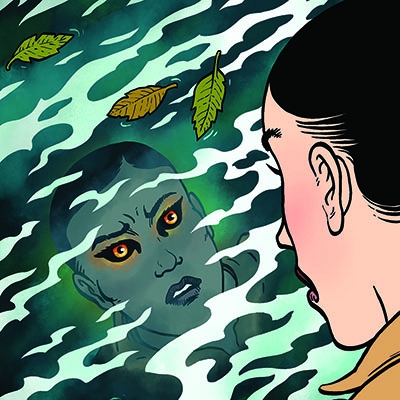 Rumours abound in this part of the Amazon of a dark spirit that preys on the unwary. Those who stumble into its presence become distant, angry, and alien, or so the story goes. Strange s till is the dark transformation said to befall those that are exposed to its power for too long. For the rumours speak of a cat that walks like a man, prowling the jungle at night…

This expansion adds adventure cards that will curse your characters, potentially transforming them into a monstrous beast. Losing their Expertise might hinder your team, but having a ferocious creature on your side might just save all your hides. 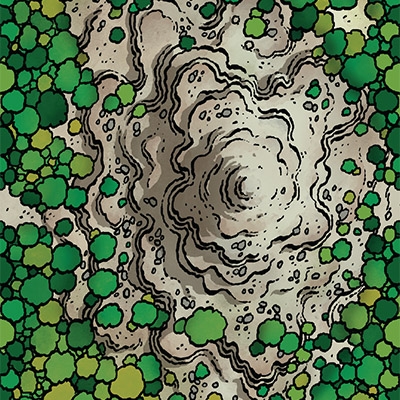 The terrain in this part of the jungle is a lot rougher than you’d imagined. The trek will be a little longer than you’d anticipated, but maybe there’ll be some opportunities to plan ahead along the way.

This expansion replaces the expedition cards from the core game with a new route across a tall mountain. The route is longer, but amidst the challenges of the harsh slopes are opportunities to scout ahead and take a more favourable path to the lost city. 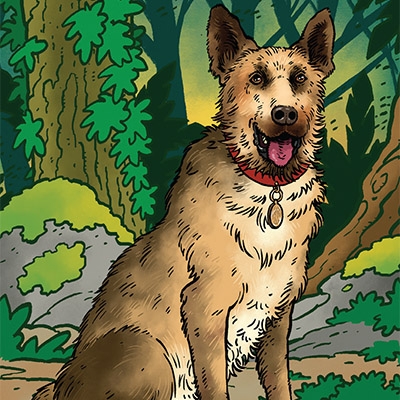 The jungle is a dangerous place, so maybe it’s worth asking for help. When it seems like a maze, a local can guide the way. When you’re overwhelmed with threats, some muscle will help. And when all seems lost, a trusty friend might just save you from disaster.

The Lost Expedition: The Fountain of Youth Other Adventures is coming out on 20th September. Order your copy today and continue your adventures in the Amazon!