The Italians present a number of unique opportunities for Konflikt ’47 players. They retain the flamboyant forces familiar to historical gamers, but each part of the divided nation now has access to Rift-tech units and equipment to further characterise their forces. The small number of partisans and guerrillas also provide the opportunity for additional variety. Finally, each force can include a unit of Allied or Axis advisors or technical specialists to represent the Allied and Axis efforts to bolster and integrate the Italians into their forces.

With the nation of Italy divided, many members of the Italian Armed Forces continue to believe in the cause under Mussolini. Backed by the powerful German war machine, the ENR has been re-organised to take advantages in the Rift-tech developments provided by the Germans. Manning strong defensive positions across the middle of Italy, they present a formidable obstacle to Allied ambitions to threaten the underbelly of Germany. They have maintained much of the uniform and equipment form before the national divide but have embraced newer Rift-tech equipment and German training to become a more resilient and reliable defensive force. The ENR’s lack of mechanised equipment and associated doctrine is more than compensated by the infantry-heavy demands of its battlefields. 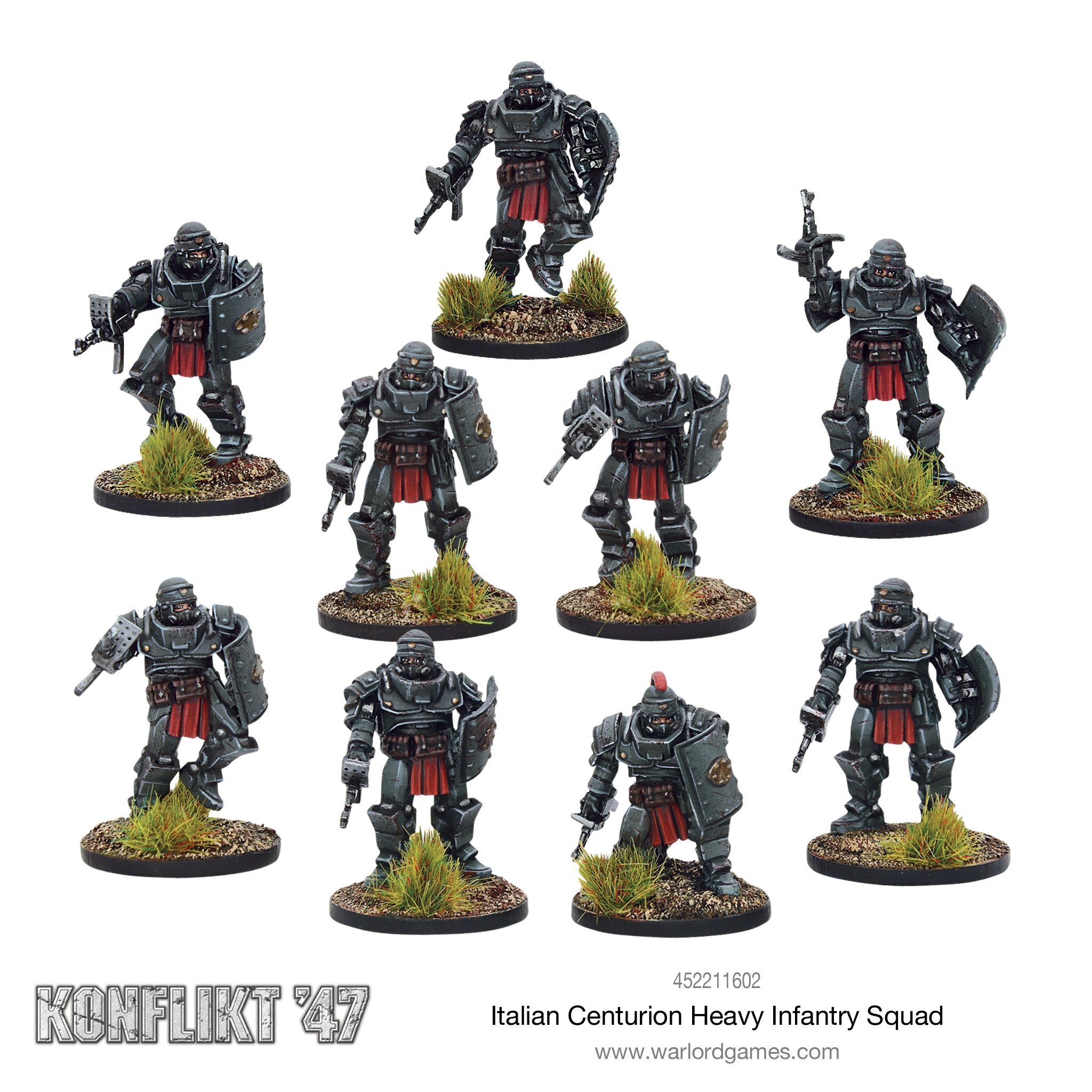 The Kingdom of Italy

This Kingdom of Italy is based upon the troops and equipment available to Italian forces loyal to King Victor Emmanuel III, and commanded by the government of Marshal Pietro Badoglio. The ECI has been rebuilt around a core of experienced veterans, many of whom fought in Africa. The Allies have bolstered this force with thousands of released POWs and equally massive stocks of military supplies. The ECI is keen to prove its worth to the Allies but its worth to the Allies but is predominantly motivated by its desire to liberate the rest of Italy from German occupation. The ECI is keen to develop more and heavier mechanised forces but the nature of the likely battlefields will demand a highly trained infantry core to the army. 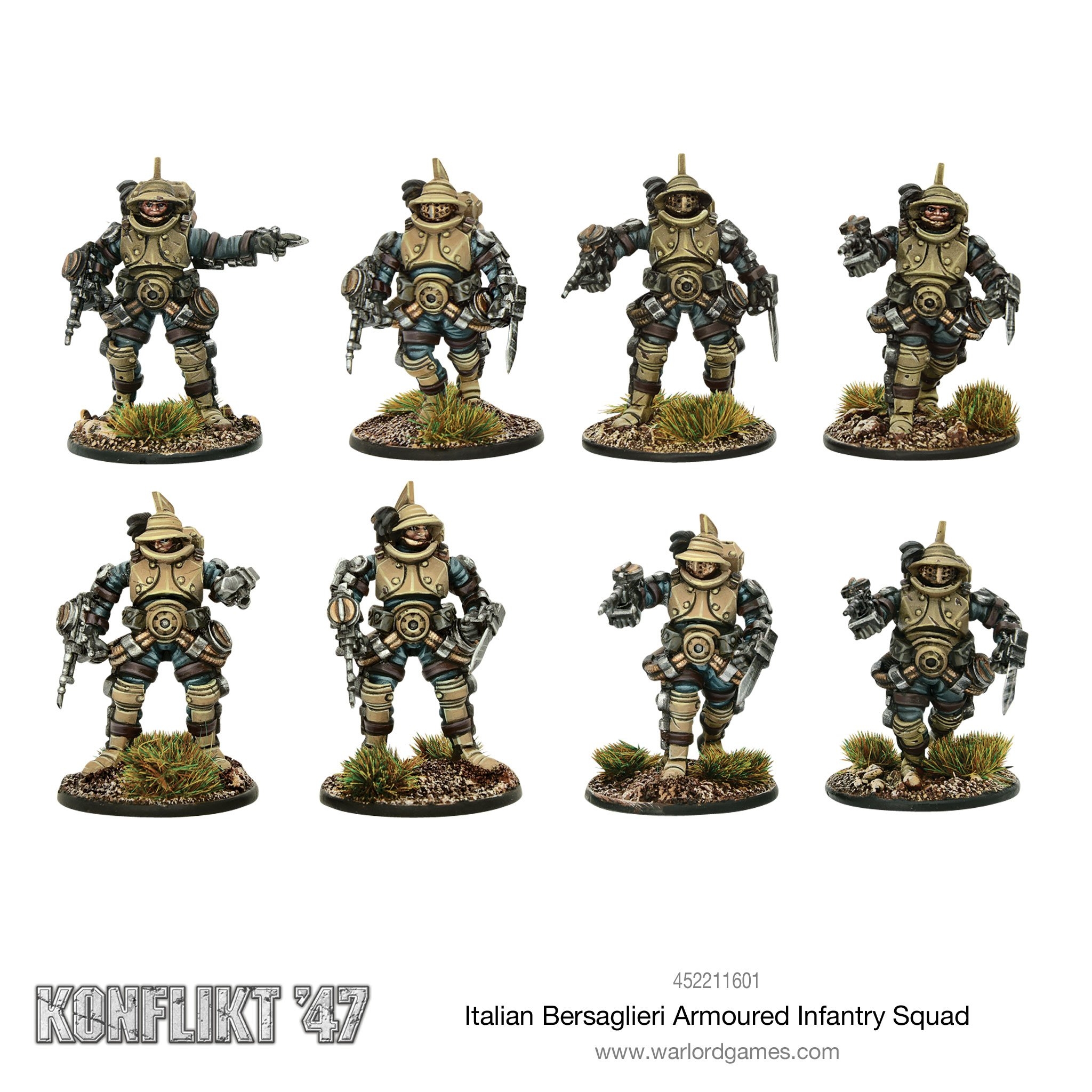