Earlier this week we commemorated the anniversary of the Battle of Prokhorovka (12 July 1943), one of the greatest armoured confrontations in history. The Germans were looking to capture the town of Prokhorovka and break through the Soviet defensive line but the Russians held firm, suffering heavy losses in the process.

In this blog we look at some of the rare surviving artefacts from the Battle of Kursk. Special thanks goes to John Ham, Chairman of MAFVA, who kindly provided the photographs and descriptions. 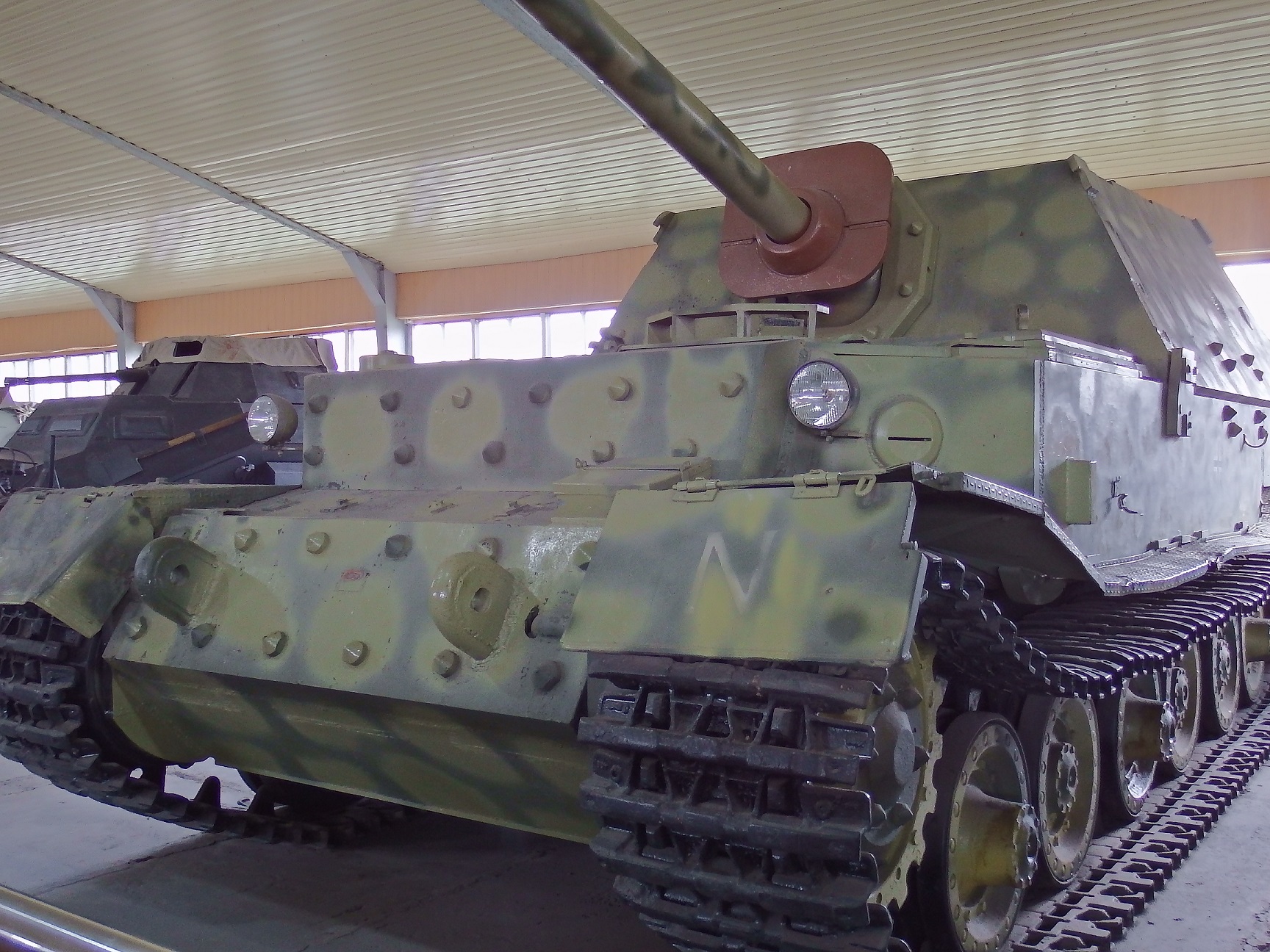 Like Hannibal’s elephants the heavyweight Ferdinand Tank Destroyers (also later renamed Elefant after modifications) were expected to trample the enemy into the ground. Never built in great numbers, this example at the Kubinka Tank Museum near Moscow is the only one left in its original configuration and was part of s. Pz. Jäg. Abt. 654 when captured in the Kursk battles. In an assault role, the lack of a defensive machine gun against close attacking enemy infantry tank hunting teams was a disadvantage. 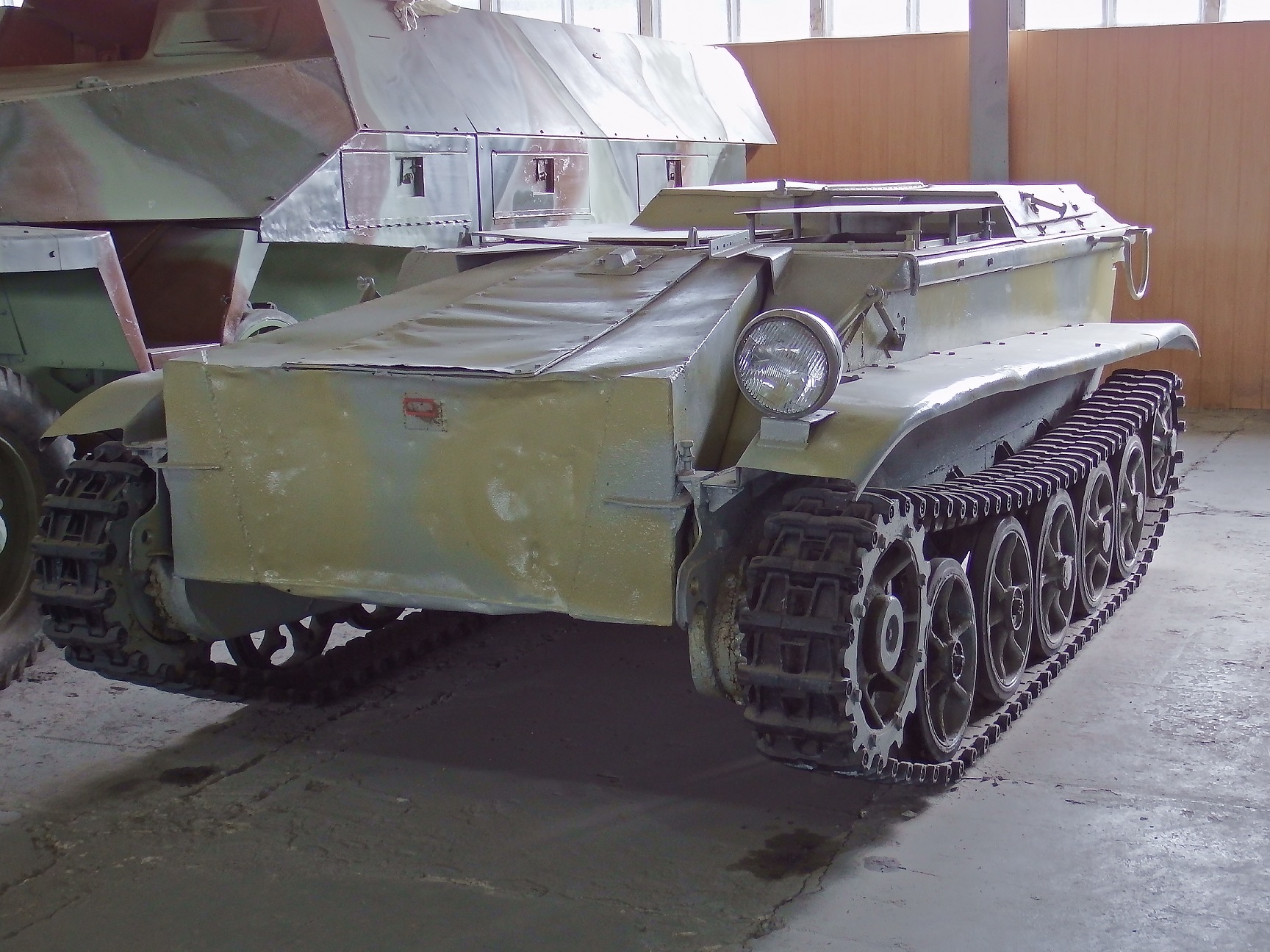 Russian defences included strongpoints, extensive barbed wire entanglements and deep minefields. Vehicle delivered high explosives were seen as way of overcoming these obstacles by blasting their way through. The Borgward was a re-usuable demolition vehicle that was man driven to start lines then radio guided to its target by a command vehicle, usually a Panzer III tank. Once in position the explosive charge carried at the front of the vehicle would be released, the vehicle withdrawn and the charge detonated remotely. 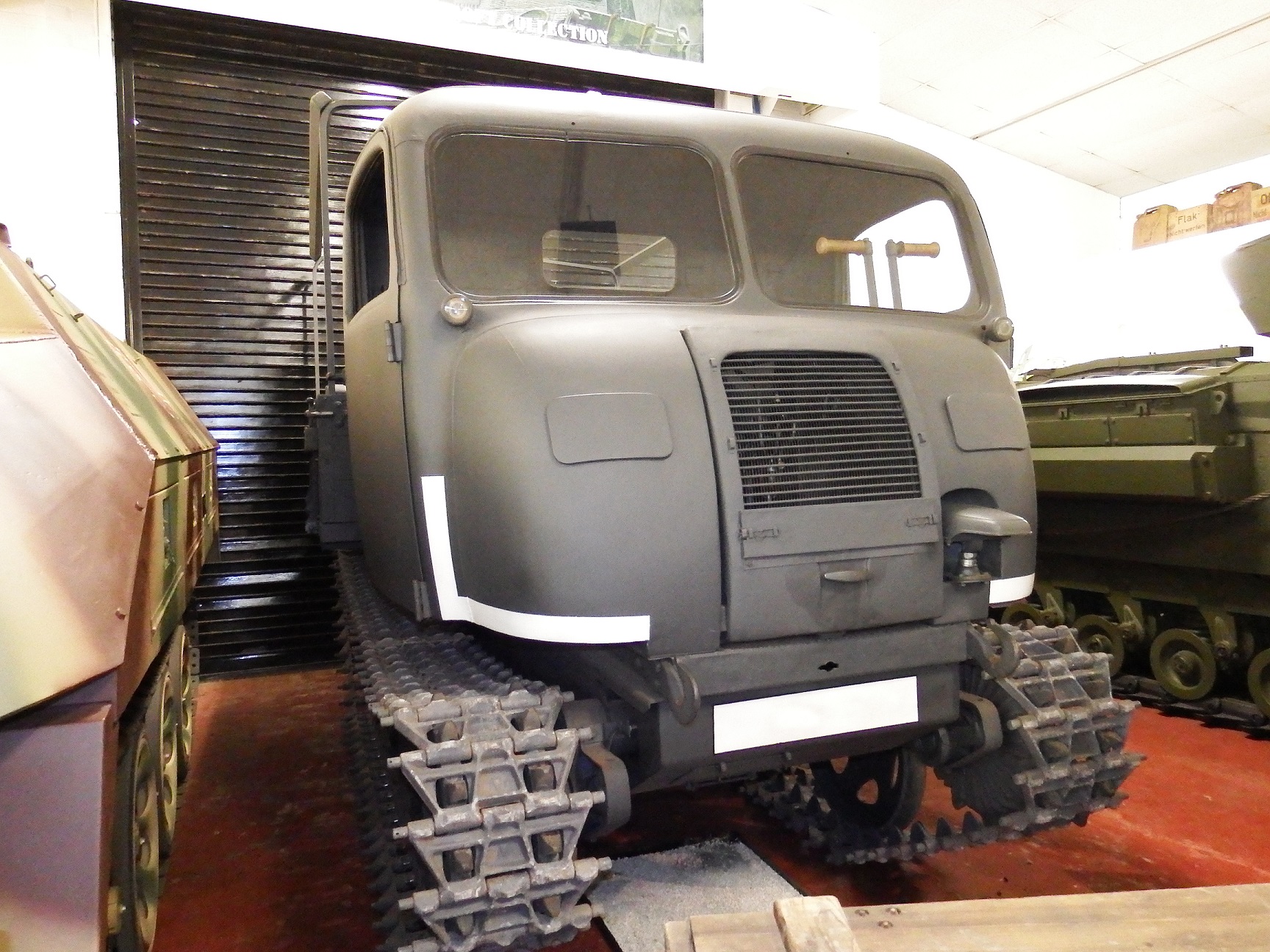 As the name suggests this tracked cargo carrier was designed following a requirement for a cheap cross-country load carrier after experiencing the harsh terrain and climatic conditions of the first Russian winter of Operation Barbarossa. Although manufactured in very large numbers, there are very few survivors making them rare exhibits in museums. This one is in the Wheatcroft Military Vehicle Collection part of which is displayed at the Grand Prix Museum at the Donington Park race circuit. The relatively wide tracks lowered ground pressure in snowy and muddy conditions giving better flotation. 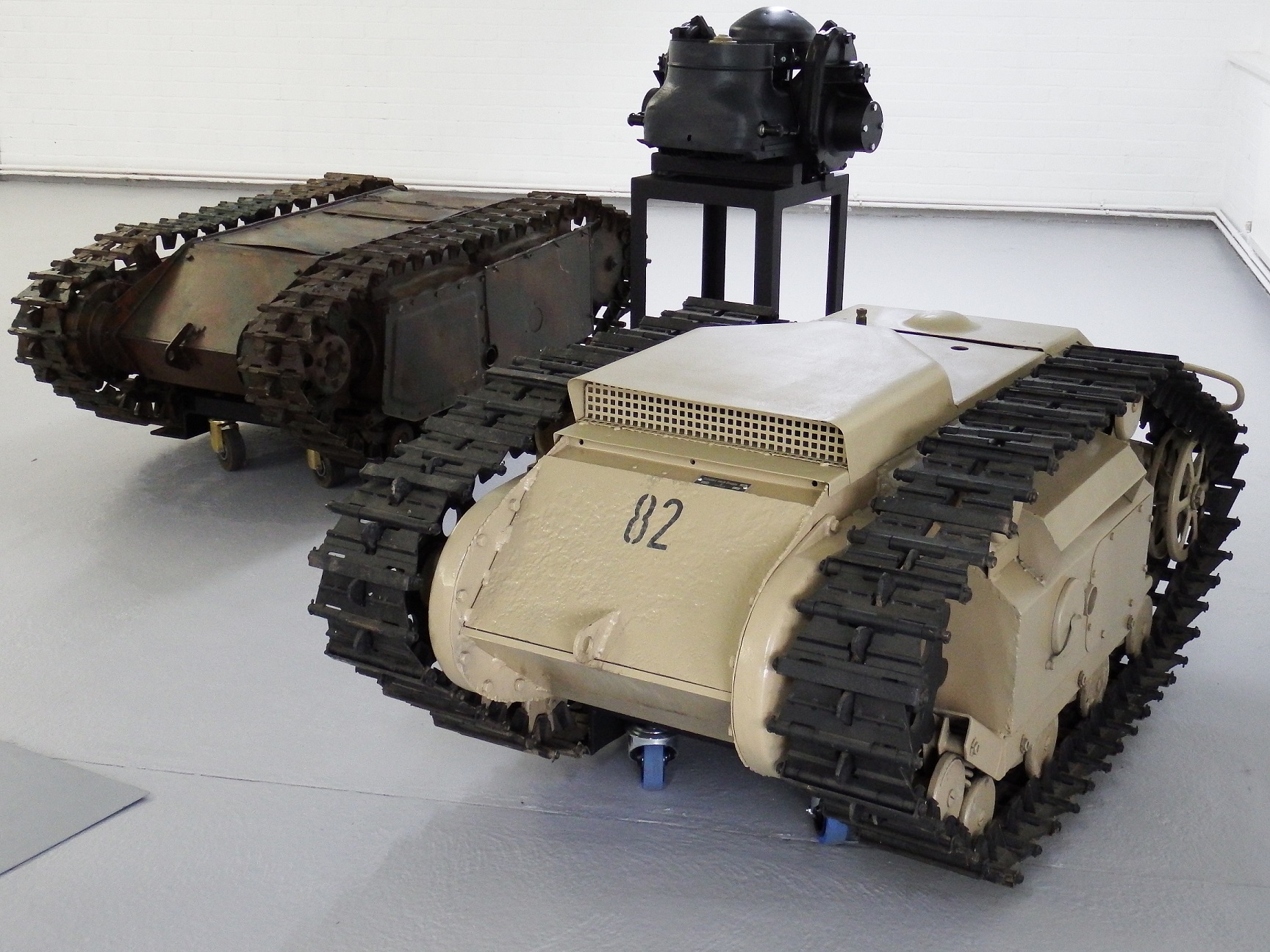 Remote controlled demolition vehicles were conceived as a means of overcoming bunkers and defensive lines encountered by the Wehrmacht on the Franco-Belgian borders in 1939. These diminutive armoured explosive carriers were remotely wire guided to target and detonated. This pair at the Wheatcroft Military Vehicle Collection shows the earlier battery powered type on the left and the later petrol-engined version on the right. Cheaper to produce and in greater numbers the petrol-engined vehicle is seldom encountered in museums. 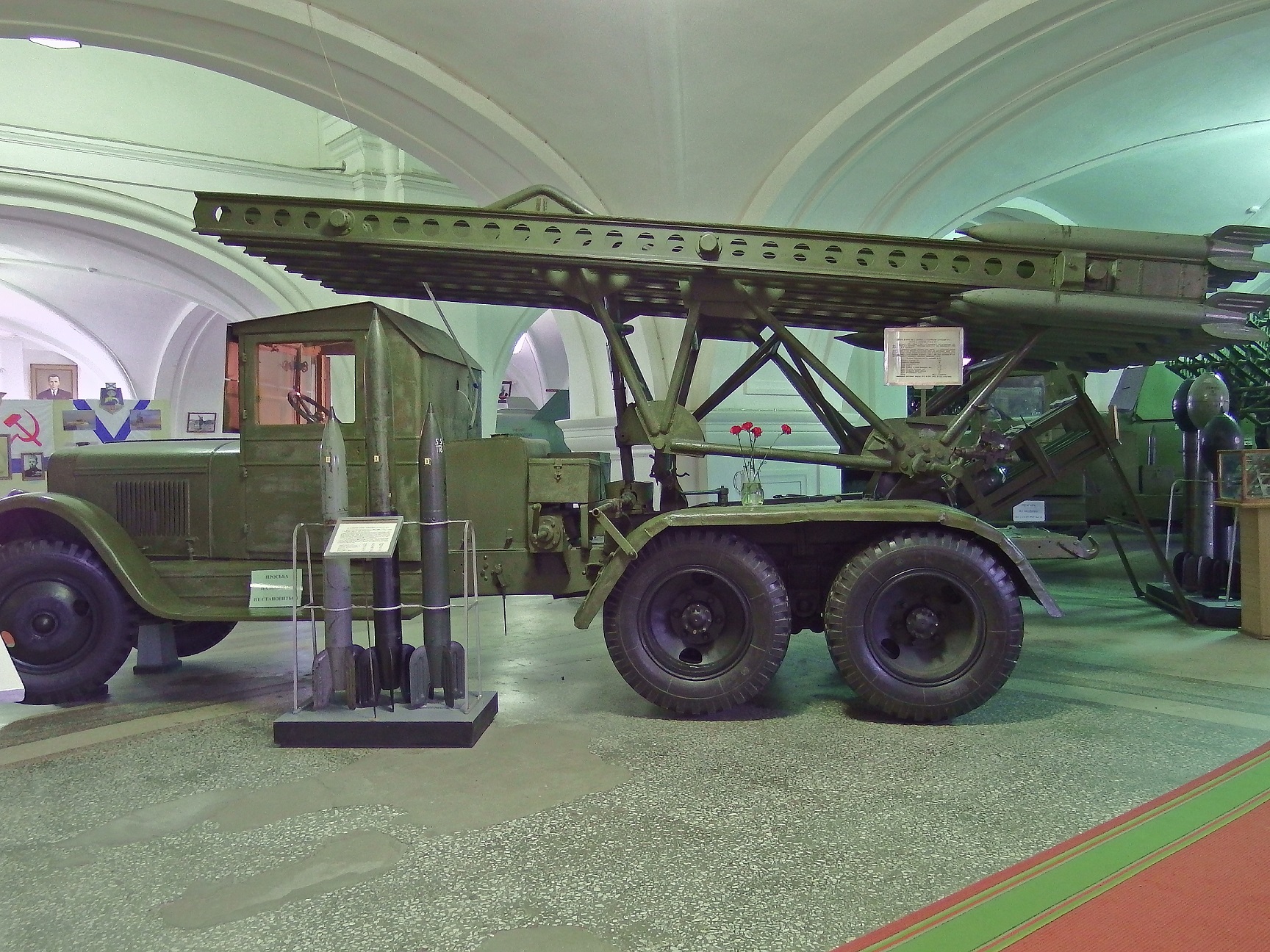 The devastating saturation salvoes of Russian Katyusha rocket batteries could disrupt enemy attacks. Although the technology for accurate targeting of rockets took some years to develop, the Katyusha launching apparatus was simple and easy to produce. This example is in the Missile Forces Exhibition at the Artillery Museum in Leningrad and is mounted on a ZIS truck chassis. Under later Lease Lend arrangements the US manufactured Studebaker US-6 truck became the most common mounting.

To read more about these impressive rocket batteries pick up a copy of New Vanguard 235: Katyusha by Jamie Prenatt. 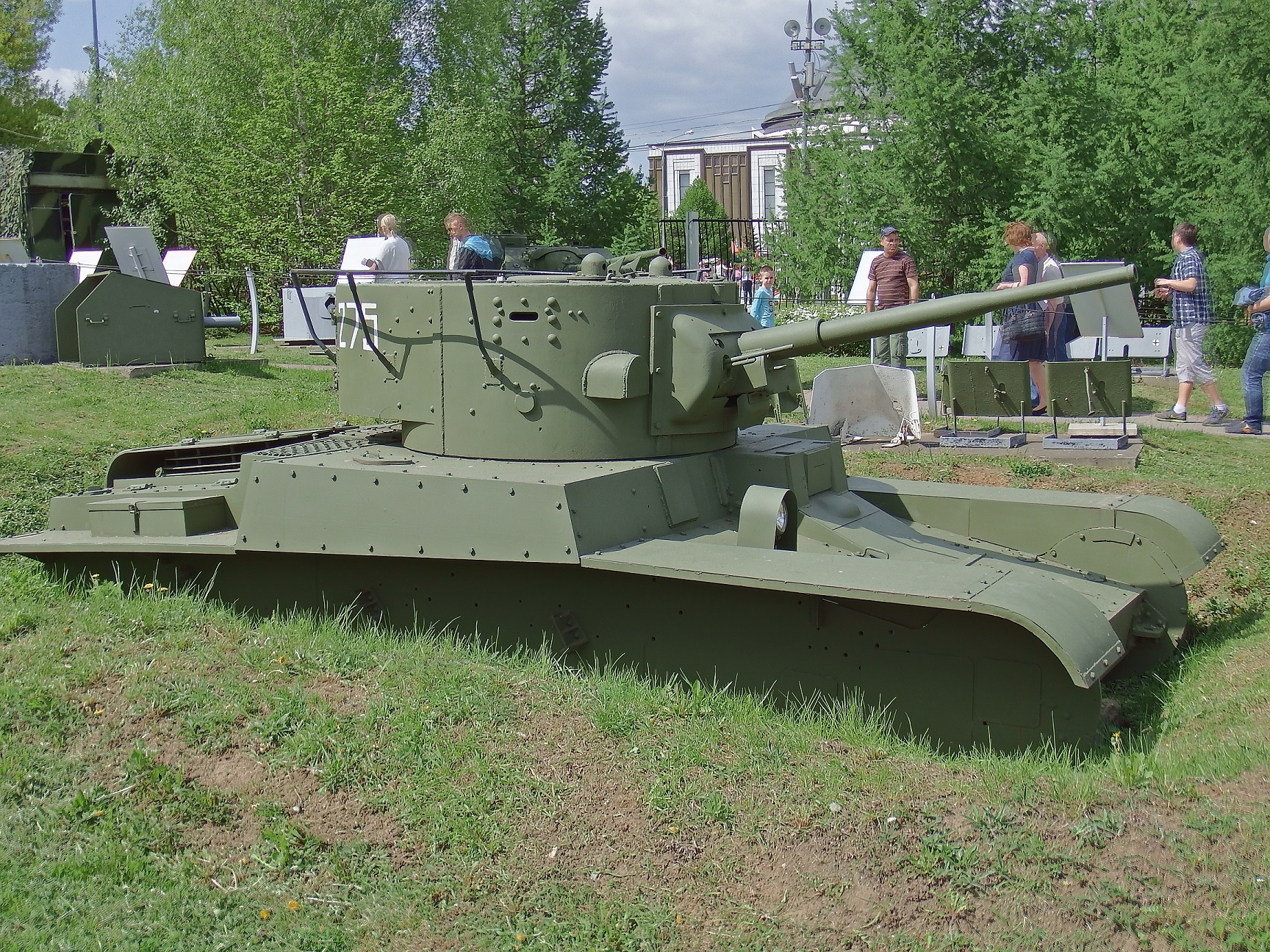 Flame weapons were also employed in the Russian defences at Kursk. This is a reconstruction of a typical armoured emplacement using obsolete tanks at the Great Patriotic War Museum Moscow. The flame projector located to the right of the main gun in the turret is missing here. This would be the type of target stalked by German demolition vehicle teams.

Anyone interested in reading more about Soviet fortifications should take a look at Fortress 62: Soviet Field Fortifications 1941-45 by Gordon L. Rottman.