Time for a sneak peek at some fantastic artwork from some of our June releases. This month we will be looking at plates from Men-at-Arms, Combat and Campaign! 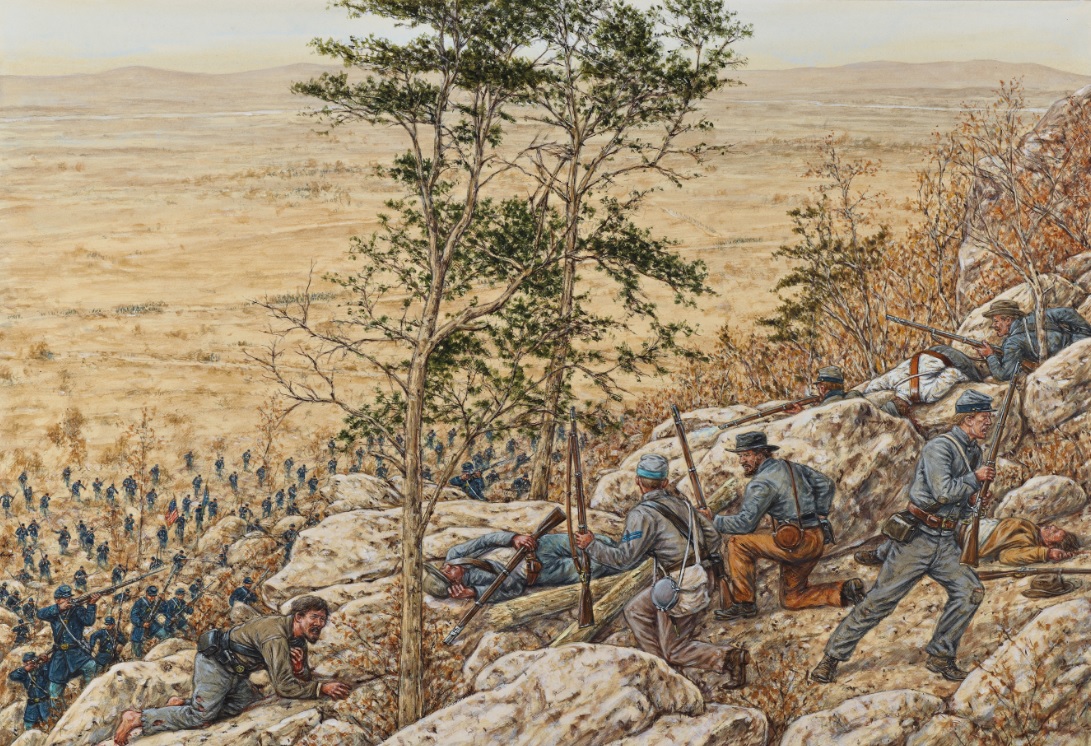 Our first piece of artwork comes from Campaign 295: Chattanooga 1863 and shows the exhausted Confederate forces retreating from Missionary Ridge in the face of large Union attack. 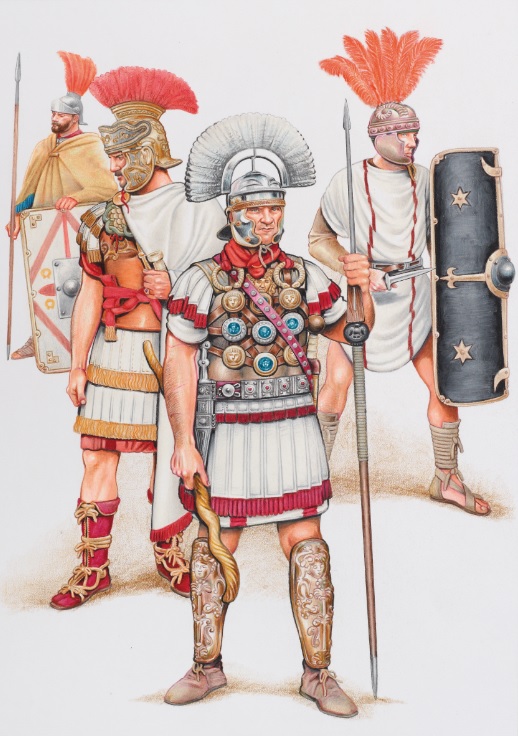 Our second piece of artwork, taken from Men-at-Arms 506: Roman Army Units in the Western Provinces (1): 31 BC - AD 195, shows 4 soldiers of the Hispanic provinces. From left to right we have a legionary, praefectus, Centurio Primipilus Marcus Vettius Valens and an auxiliary cornicularis. 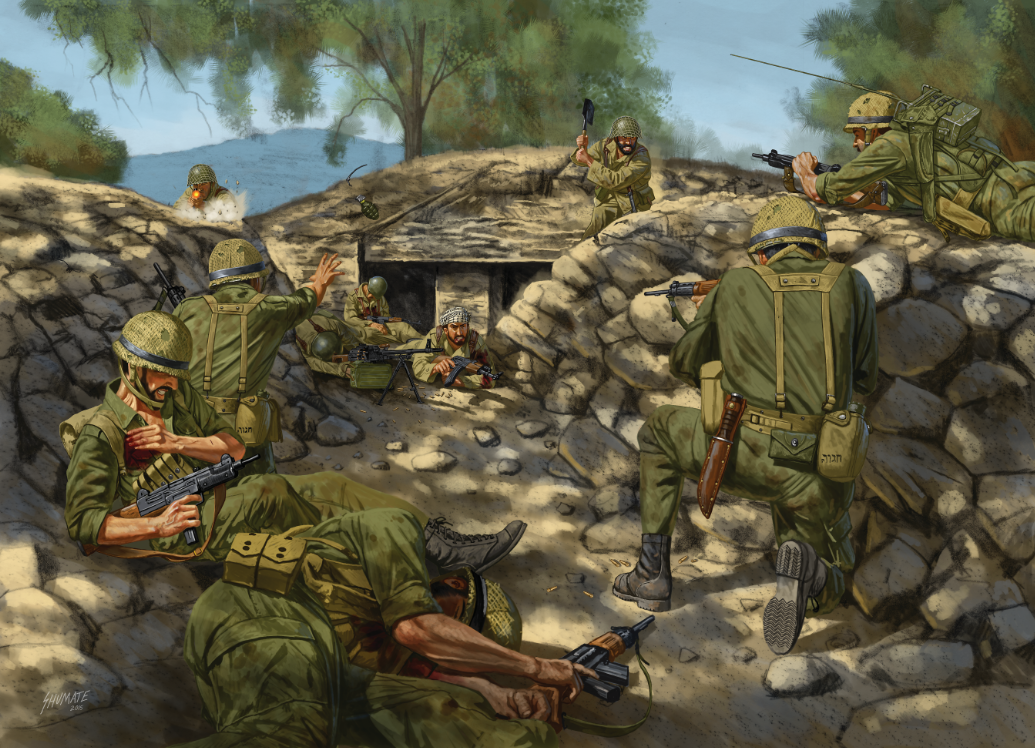 The final piece of artwork for this month's reveal is from Combat 18: Israeli Soldier vs Syrian Soldier. The scene shows a dramatic close-quarters fight between Golani soldiers of the 12th Battalion and elements of the Syrian 187th Infantry Battalion during the attack on Tel Faher, 9 June 1967.