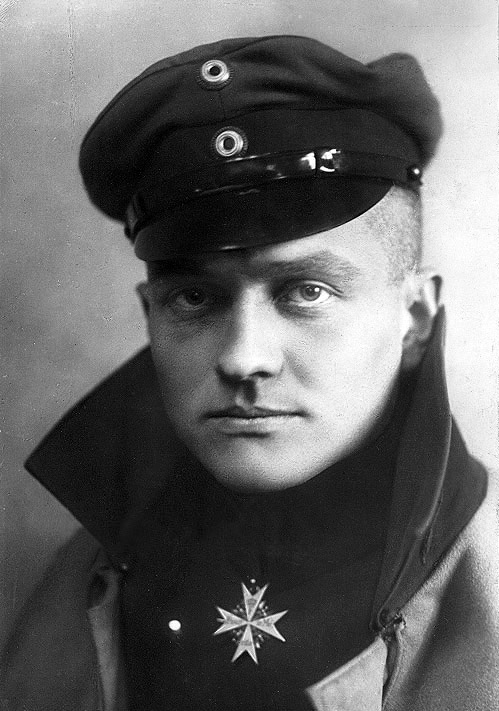 The following is an extract from Aviation Elit Units 16: 'Richthofen's Circus', currently available at a 20% discount!

The most successful fighter pilot of World War 1 was born on 2 May 1892 in the Lower Silesian town of Kleinberg, near Schweidnitz. His father was a retired career Army officer, and Manfred was destined to follow in his father’s footsteps – he entered the Cadet Institute at Wahlstatt at the age of 11. He graduated to the Main Cadet Institute at Gross- Lichterfelde in 1909, and was commissioned as a leutnant in the Silesian Ulanen-Regiment (Kaiser Alexander III von Russland) Nr 1 in 1912. When the war began Richthofen’s unit was sent to the Eastern Front, and he saw service both in Russia and then France. Dissatisfied with the inaction he experienced on the latter Front, he petitioned to transfer to the air service, which he did in May 1915.

After training as an observer Richthofen was sent back to the Eastern Front with Fledflieger Abteilung 69, then served with Brieftauben Abteilung Ostende (BAO) – a cover name for a multi-task unit which operated over the Flanders Front. After a chance meeting with Boelcke, he was inspired to pursue fighter pilot training, and completed this in December 1915. While serving as a pilot with Kampfgeschwader 2 in Russia, Richthofen was tapped for Boelcke’s new Jasta 2. Flying the Albatros D II, Richthofen rewarded Boelcke’s faith in him by downing an FE 2b on 17 September 1916 – the momentous first of an eventual 80 kills. After Boelcke’s death on 28 October, Richthofen really showed his promise when he downed the DH 2 of Maj Lanoe G Hawker, the CO of No 24 Sqn and Britain’s premier fighter tactician, on 23 November for his 11th victory. On 10 January 1917 he was made commander of Jasta 11, and two days later received the news of his Pour le Mérite, which followed his 24th claim. As a Staffelführer Richthofen proved to be as skilful a leader, trainer and organiser as he was a fighter pilot. He rose to the rank of Rittmeister on 6 April. 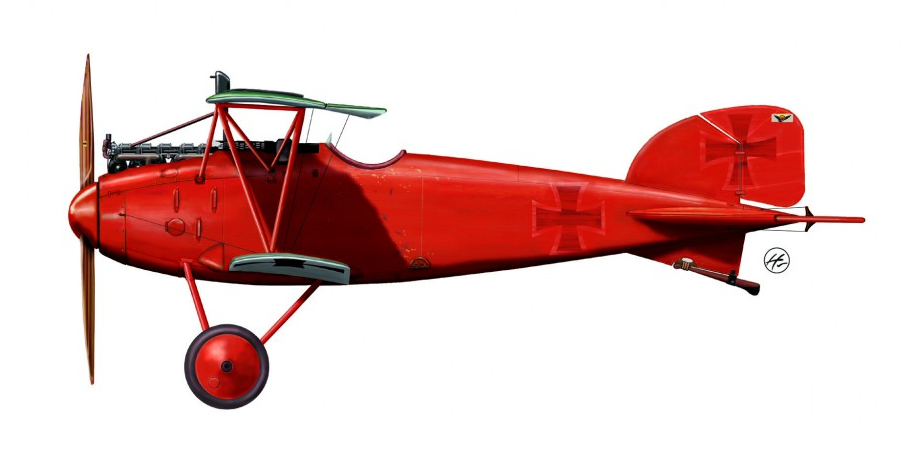 By the end of ‘Bloody April’ Richthofen had surpassed his idol Boelcke’s score with 53 victories, and his Jasta 11 was famous throughout Germany. It was only logical that he be given command of the first Fighter Wing in the Luftstreitkräfte, but his leadership of Jagdgeschwader Nr I was soon interrupted by his near-fatal head wound of 6 July. 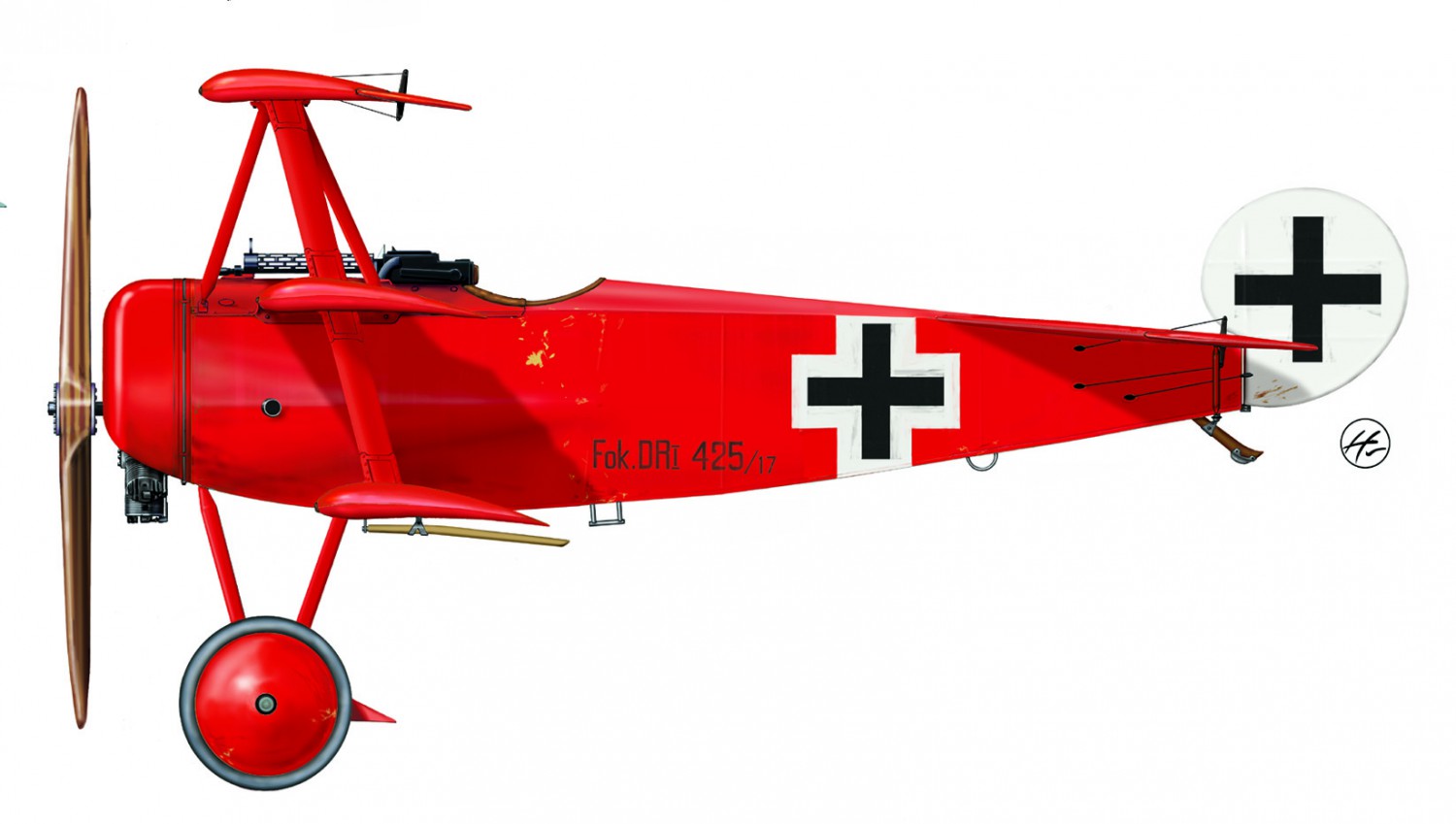 Richthofen returned to combat far too soon, plagued by headaches and exhaustion after every flight. Nonetheless, his was a war of duty, and he persevered. Although many of his superiors and family urged him to retire from combat flying, he refused. In March and April 1918 he seemed to be back to his old form, scoring 16 kills in less than six weeks. His death on 21 April remains a subject of controversy, but his score would not be surpassed in World War 1, nor would his legend.