While Mark is busily starting to research World War I Seaplane and Aircraft Carriers, here at Osprey there are things to do too.

In the months after a new book has been approved, the editor needs to commission an artist to illustrate it. If you ever see an Osprey book cover in a catalogue or on Amazon with a blank space where the artist’s name would normally be, this means that the editor is either agonizing over the choice, or he’s let his mind wander. 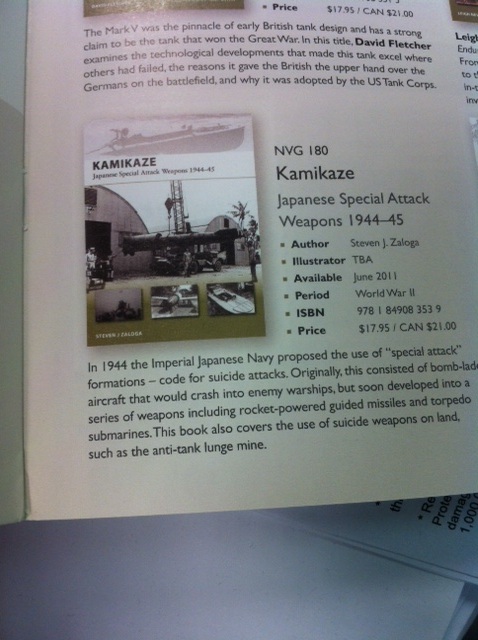 In an ideal world we’d simply pick the artist whose style we think will best match the subject of the book. It’s gratifying that thanks to the large and talented pool of artists we can draw upon, this is the case more often than not. But we have a surprisingly short window of time in which an artist can fit in the job, and this can make things tricky.

So, we’ve decided that World War I Seaplane and Aircraft Carriers will come out in September 2016 (we try not to publish multiple books from one series in the same month, and September was NVG-free). But our deadline for getting the book to print is actually much shorter. So that our freshly-printed books for one month can all be shipped from China in one container, we have to hit a fixed monthly deadline to get finished book files to the printer. That’s why, towards the end of every month, we’re all scurrying around trying to make the printer’s deadline for the books that will only actually publish four months down the line.

World War I Seaplane and Aircraft Carriers will therefore go to print by spring 2016. Before then, all seven plates of art will not only have to be sketched, painted, finished, and approved, but couriered to us, sent off to be professionally scanned, carefully Photoshopped to give a perfect white background, and finished files added to the book. And we have maybe 10 or 20 books to get to print by the same day since every month, so doing all this at the last minute isn’t an option.

Neither can the artist start work any time soon. Mark will have first to create and send me the artist’s references (the detailed brief that the artist will use to create the artwork). As the artist’s refs are based on the same research that goes into the book, they take a lot of time, thought, and effort to put together. (More from Mark on this later.) So the references will not be ready until autumn 2015.

In short, for any one Osprey book there’s a limited window of time between the author delivering the refs to Osprey, and Osprey needing the finished art. And there are lots of books needing art. And some artists’ styles suit particular subjects, but not others. So, there can be a complex juggling act of who illustrates what, and when they can do it – not always made easier by the fact that there are five series editors who are all pondering the same questions.

Now, this is how it works for most of our books. But happily, World War I Seaplane and Aircraft Carriers is a naval New Vanguard, and that means my job is much easier. Paul Wright is a wonderfully evocative and super-precise illustrator of all kinds of naval subjects, and he can also generally fit all the naval New Vanguards into his schedule every year, plus the occasional boaty Duel or Campaign. All I have to do is ensure that the half-dozen or so naval NVGs are spread out evenly through the year, try to space out the author’s deliveries of refs accordingly, and then ask Paul if he can illustrate them all. Fortunately, as in this case, he usually says yes.

Which means that the temporary cover (or cover visual in Osprey jargon) is now ready to go up on Amazon, in catalogues and so on, with Paul confirmed as the illustrator.  Here’s a sneak peek. 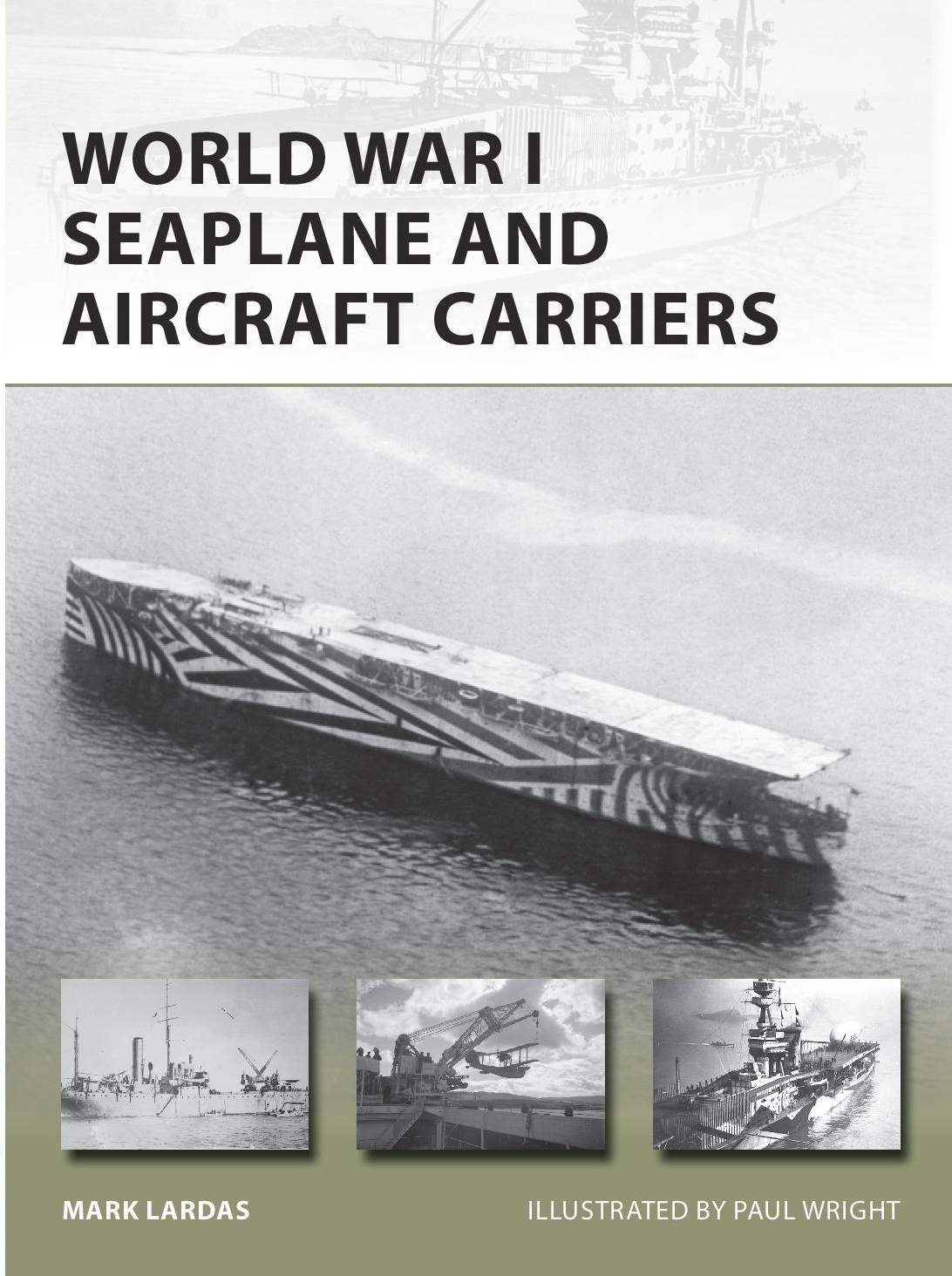