On 20 December 1915 the last ANZAC troops were evacuated from Gallipoli after spending almost 8 months on the peninsula. They covered their escape in a number of ways, including the use of William Scurry’s self-firing ‘drip rifle’. Water would drip down into a bully beef tin attached to the trigger of a rifle which would fire when the water reached a certain weight, creating the illusion that there were still soldiers present in the Allied trenches.

The photograph below is of Australian soldier William Charles Scurry, the inventor of this ingenious device. 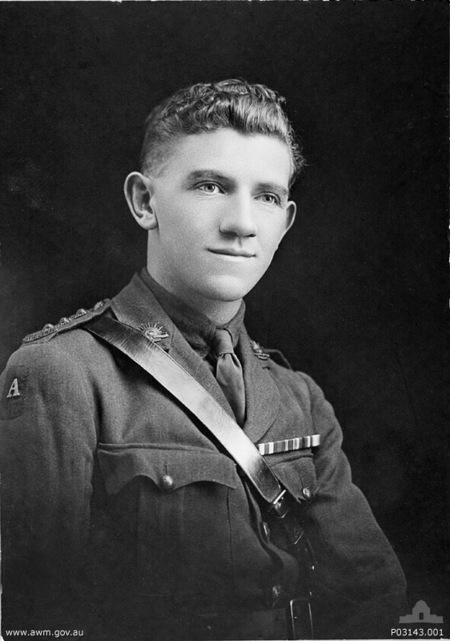 If you’d like to read more about the Gallipoli campaign take a look at Gallipoli: Command under Fire, available at a 20% discount until the end of December. For more information on ANZAC infantrymen check out WAR 155: ANZAC Infantryman 1914-15.