Today marks the 95th anniversary of the Spanish Legion, an elite unit of the Spanish Army. Since 1920 they have fought in a number of conflicts, including the Rif War, the Spanish Civil War, Iraq and Afghanistan. They are currently engaged in the fight against ISIL.

To celebrate the occasion we thought we’d bring you some great pictures of the Spanish Legion for the Sunday Photo this week. Enjoy! 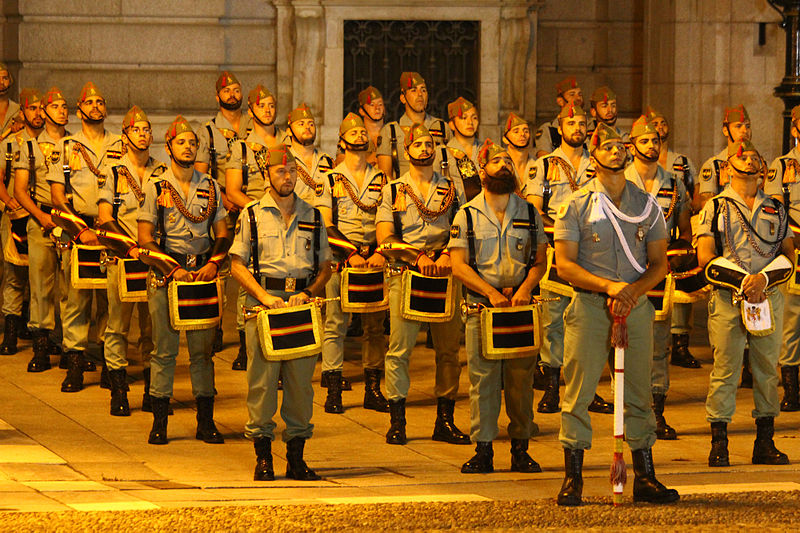 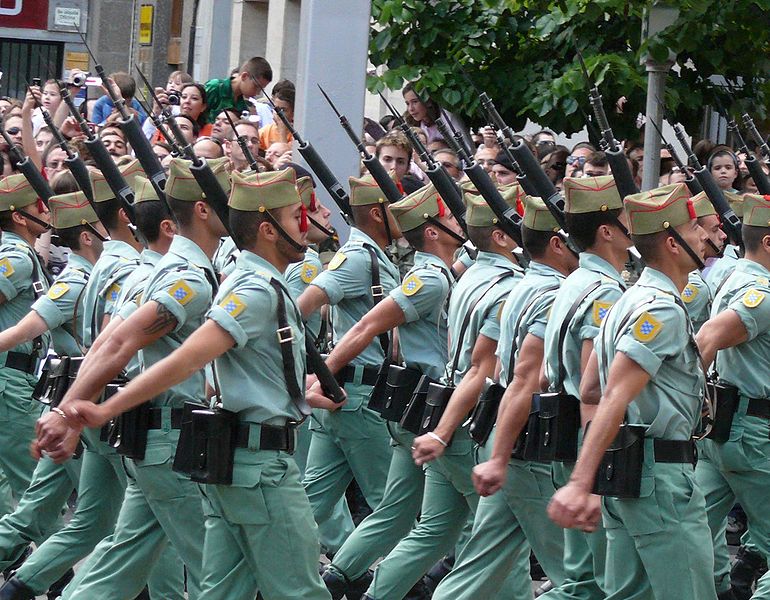 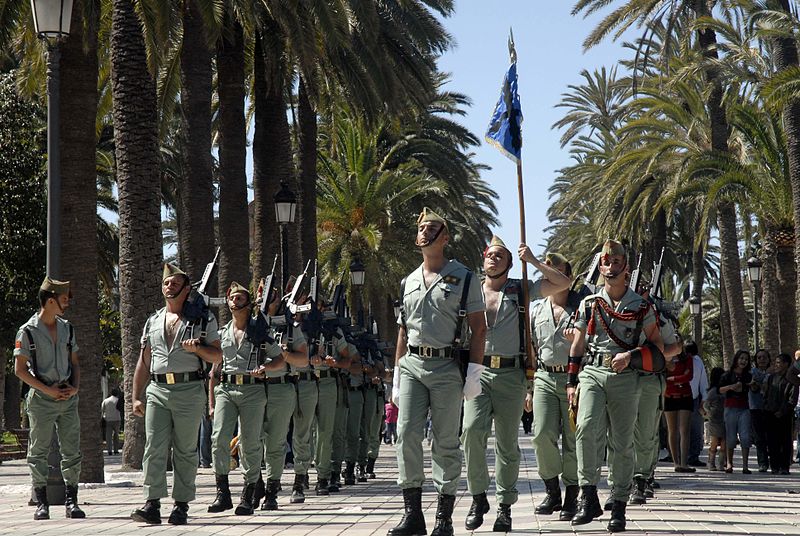 If you’d like to read more about Spain’s elite military units take a look at Men-at-Arms 161: The Spanish Foreign Legion by John Scurr.