On 26 July, 1945 HMS Vestal was hit by a Japanese kamikaze pilot whilst participating in Operation Livery, a diversionary minesweeping exercise off Phuket Island on the coast of Siam. The damage was critical and, as the ship was close to Japanese-held Thailand, the crew were removed and the ship scuttled. She was the last Royal Navy ship to be sunk in World War II.

The photograph below shows HMS Vestal in all her glory. 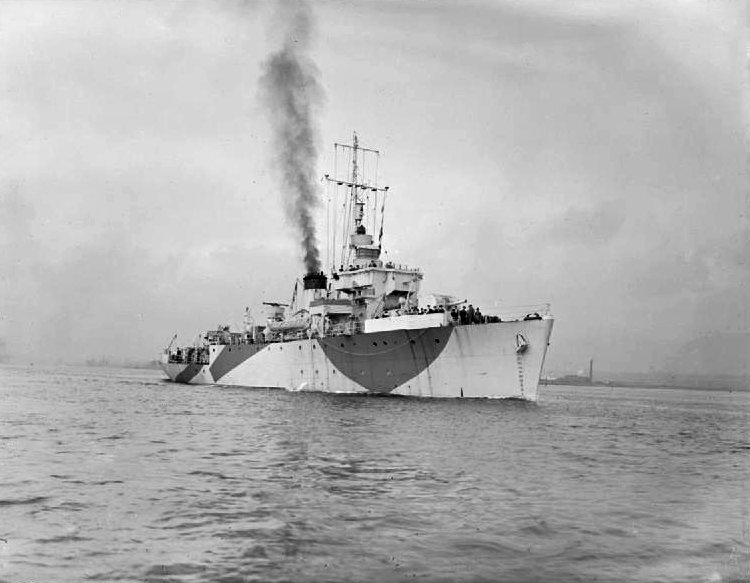 If you would like to delve deeper into the history of the British Navy during World War II then take a look at these books: