On 27 December 1922 the Japanese aircraft carrier Hōshō became the world’s first commissioned ship that was designed and built specifically as an aircraft carrier. It was initially used for testing, providing the Imperial Japanese Navy with valuable lessons in early carrier air operations.

In later years Hōshō participated in the Shanghai Incident and the opening stages of the Sino-Japanese War, as well as participating in the Battle of Midway during World War II.

The photograph below shows Hōshō as completed in December 1922. 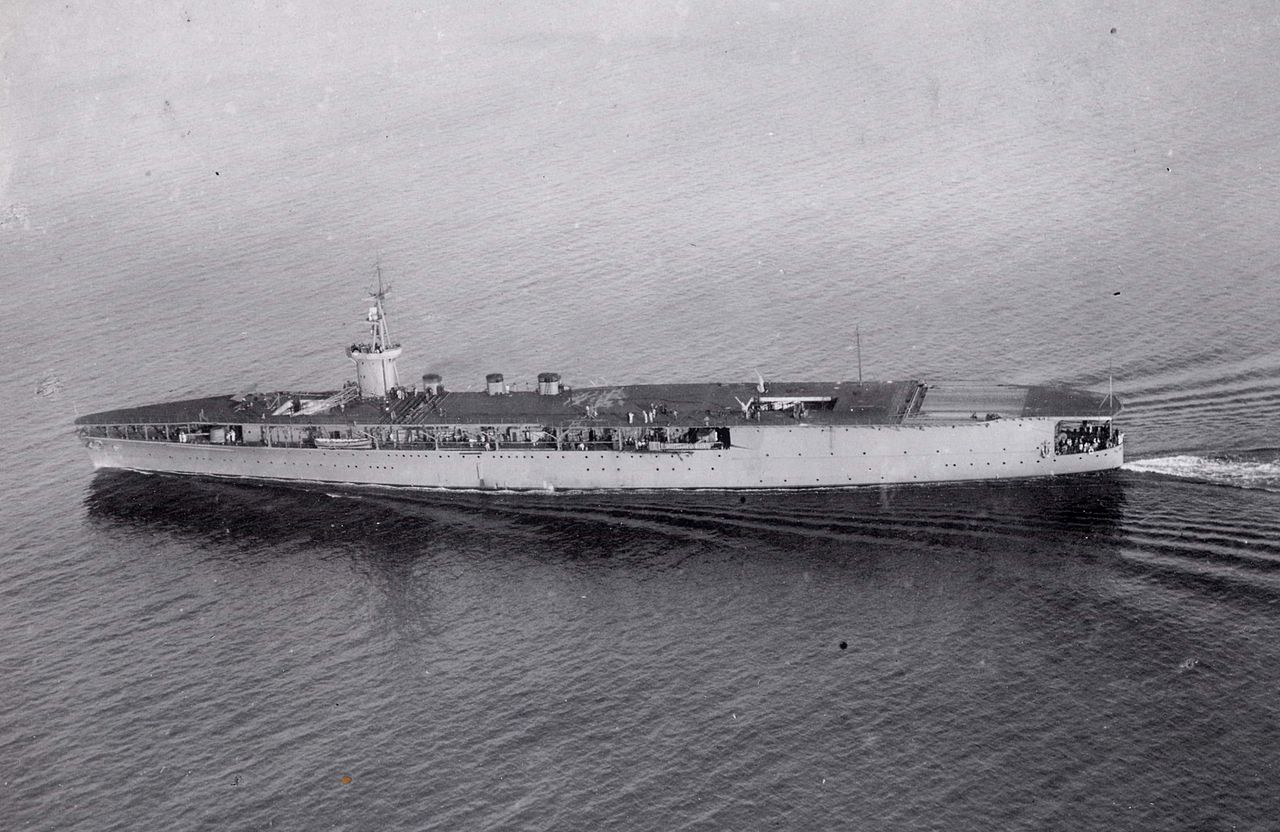