Today marks the 350th birthday of the Royal Netherlands Marine Corps. Founded on 10 December 1665, the Korps Mariniers have gone onto serve as a rapidly-deployable expeditionary force across the globe, as well as providing the Dutch government's with its primary counter-terrorism force.

To commemorate the occasion we are looking back at one of their earliest engagements - the Raid on the Medway, also known as the Raid on Chatham. 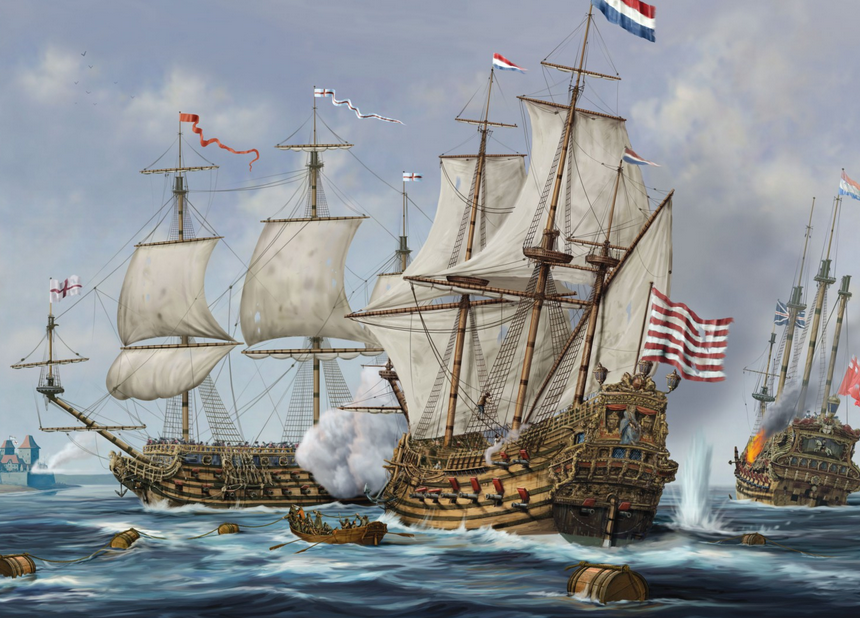