Authors Marc Romanych and Jacqueline Scott give us an insight into their research and why they decided to write a book on the HAWK air defense missile system. 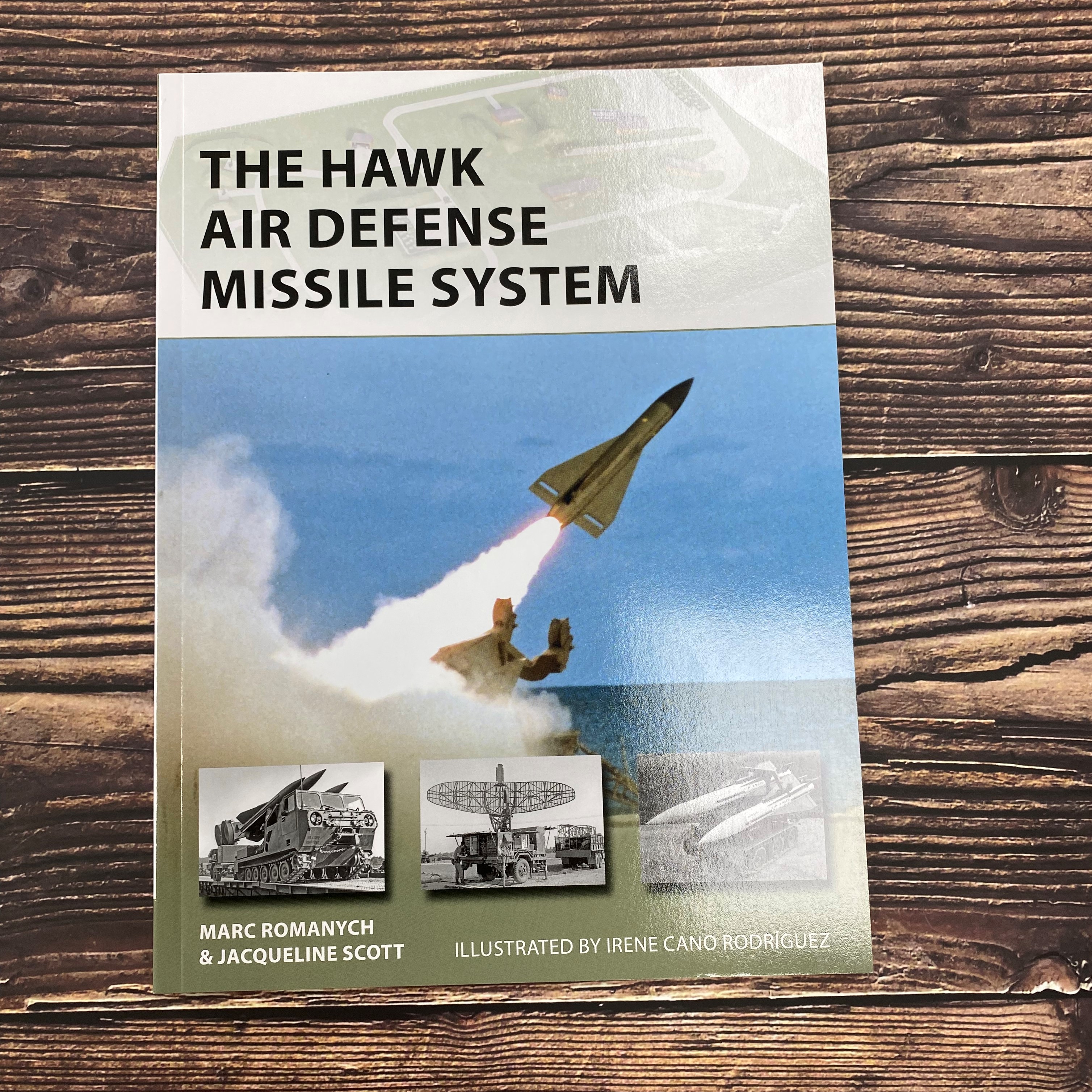 Which of the following is true about the HAWK air defense missile system? (1) The Marines deployed a HAWK battery to Guantanamo Bay, Cuba during the Cuban Missile Crisis, (2) The first US combat unit sent to Vietnam was a Marine HAWK battery, (3) The US Army used a HAWK unit to direct artillery fire on North Vietnamese helicopters and landing zones, or (4) An Israeli HAWK unit successfully shot down a high-altitude MiG-25 over Lebanon? The surprising answer is: All of the above.

In researching our book, my co-author (and wife, Jacqueline Scott) discovered more fascinating facts about the HAWK missile system than we knew from our combined years of experience serving in Army air defense artillery units. We also worked hard to compile a complete order of battle for all US Army and Marine Corps HAWK units, which were often activated, redesignated, and inactivated during the HAWK missile system’s nearly four decades of service with the US military.

Although the HAWK air defense missile system was one of the iconic weapons of the Cold War, it is one of the least known. First fielded in 1959 just as the Cold War was heating up, HAWK remained in service with the US Army and Marines for more than 30 years, through the fall of the Berlin Wall and the dissolution of the Soviet Union. The name “HAWK” stood for “Homing All the Way Killer” after the missile’s innovative semi-active homing guidance system. However, many of the troops who manned the system, called it the “Holiday And Weekend Killer” because of the HAWK units’ constant and relentless state of alert and manning requirements. At its peak, HAWK guarded the skies over the Far East, Panama, Europe, and Middle East with the US military and more than 25 allied nations. The US also deployed HAWK units during the Cuban Missile Crisis, Vietnam War, and Persian Gulf War, where they were among the first combat units sent into each theater of conflict. Although the US never launched a HAWK missile at a hostile aircraft, in the hands of other nations HAWK shot down enemy aircraft during the Arab-Israeli Wars, Iran-Iraq War, Chadian-Libyan conflict, and Iraqi invasion of Kuwait. Even today, 12 nations still operate HAWK systems more than 50 years after the first HAWK system became operational.

Yet, despite its importance during the Cold War, if you look for books about the HAWK system or search the Internet, all you will find is a smattering of information, much of which is disjointed and incorrect, especially photo captions that commonly misidentify the major components of the HAWK system.

For that reason, we decided to fill the gap and write a comprehensive history of the HAWK system. We based the text on field and technical manuals, official records, our own service in HAWK missile units, and perhaps most importantly, the experiences of US and foreign veterans who operated the HAWK system, some of whom are now in their 80s. Their experiences add a dimension to the text that is not found in official documents and significantly aided our efforts to create a comprehensive deployment history for US Army and Marine HAWK battalions.

During our research, we were also able to bust a few enduring myths about whether the HAWK system had shot down hostile aircraft (Fact: HAWK is credited with downing about 100 aircraft, including at least one friendly), whether US HAWK missile sites were ever attacked (Fact: HAWK sites were attacked in Vietnam and Germany, but not by aircraft), and whether HAWK’s missile was ever nuclear-armed (Fact: a nuclear-armed missile was designed and tested with a mock warhead, but never produced).

The photographs used in NVG 309: The HAWK Air Defense Missile System most of which came from the US National Archives and our own collection, were selected to give the reader a good sense of the HAWK’s system and its various components, while the color illustrations depict how the soldiers operated the system.

If you enjoyed today's blog post, you can find out more about the book here.