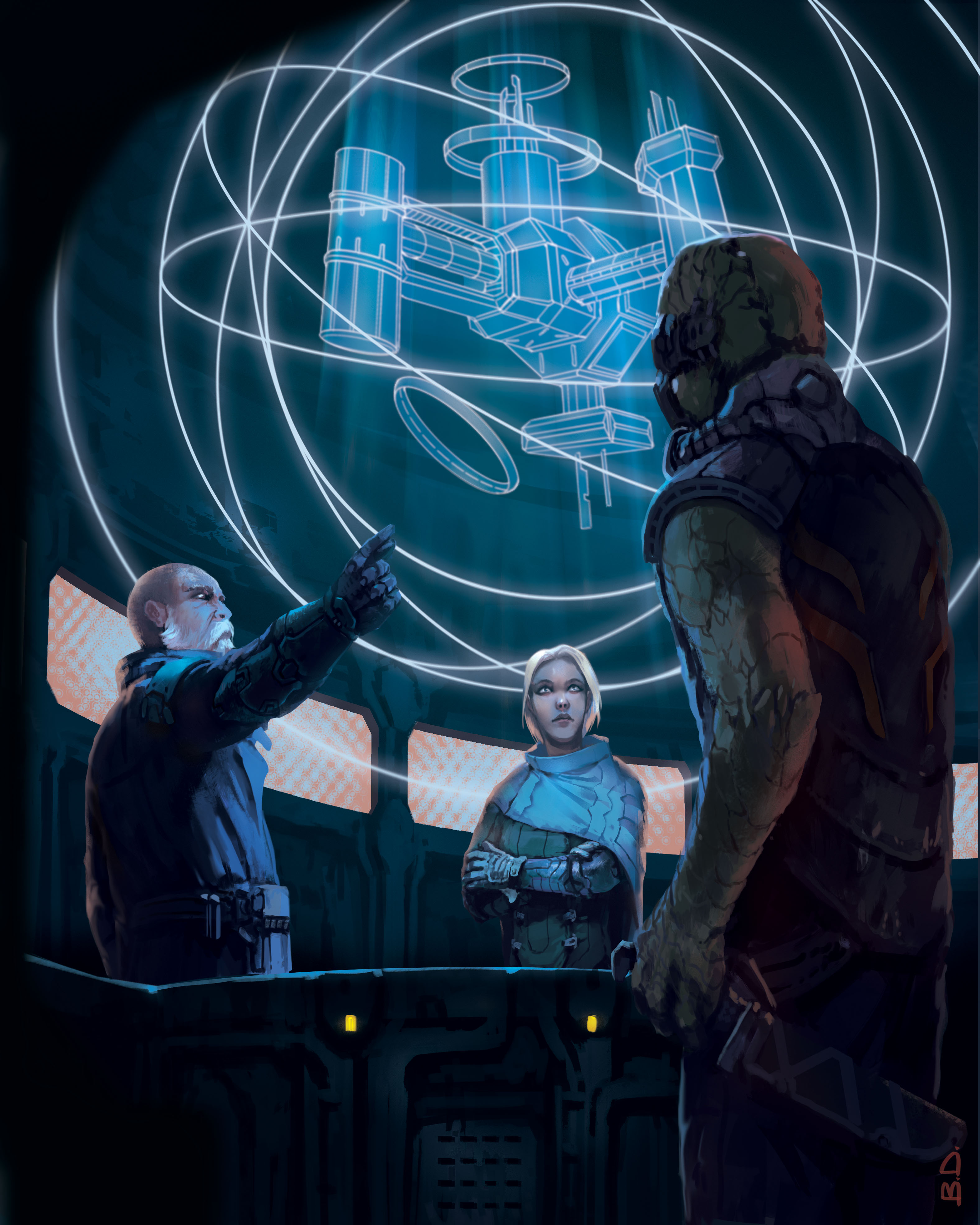 Stargrave: Hope Eternal, the new solo and co-op campaign supplement for our award-winning wargame Stargrave, is out next week. We sat down with the author, the prolific Joseph A. McCullough, to hear all about the thought process behind its creation. Read on to find out more...

Wargaming has changed massively in the last few years. Some of this is the natural development of rules and playstyles over time, but there is no escaping the huge effect of Covid-19. For nearly two years, in some cases, wargaming clubs were unable to meet, and even friends often could not visit one another’s houses. If it had continued, it could truly have been the death-knell of the hobby. Thankfully, players have worked their way through it. Some set playing aside and just focused on painting and modelling. Others experimented with all kinds of online, or over-line, playing. A large number turned to solo wargaming.

I have been experimenting with solo wargaming for a long time, beginning with pieces for Frostgrave such as the Dark Alchemy campaign in the Frostgrave: Folio and with the full solo supplement, Perilous Dark. 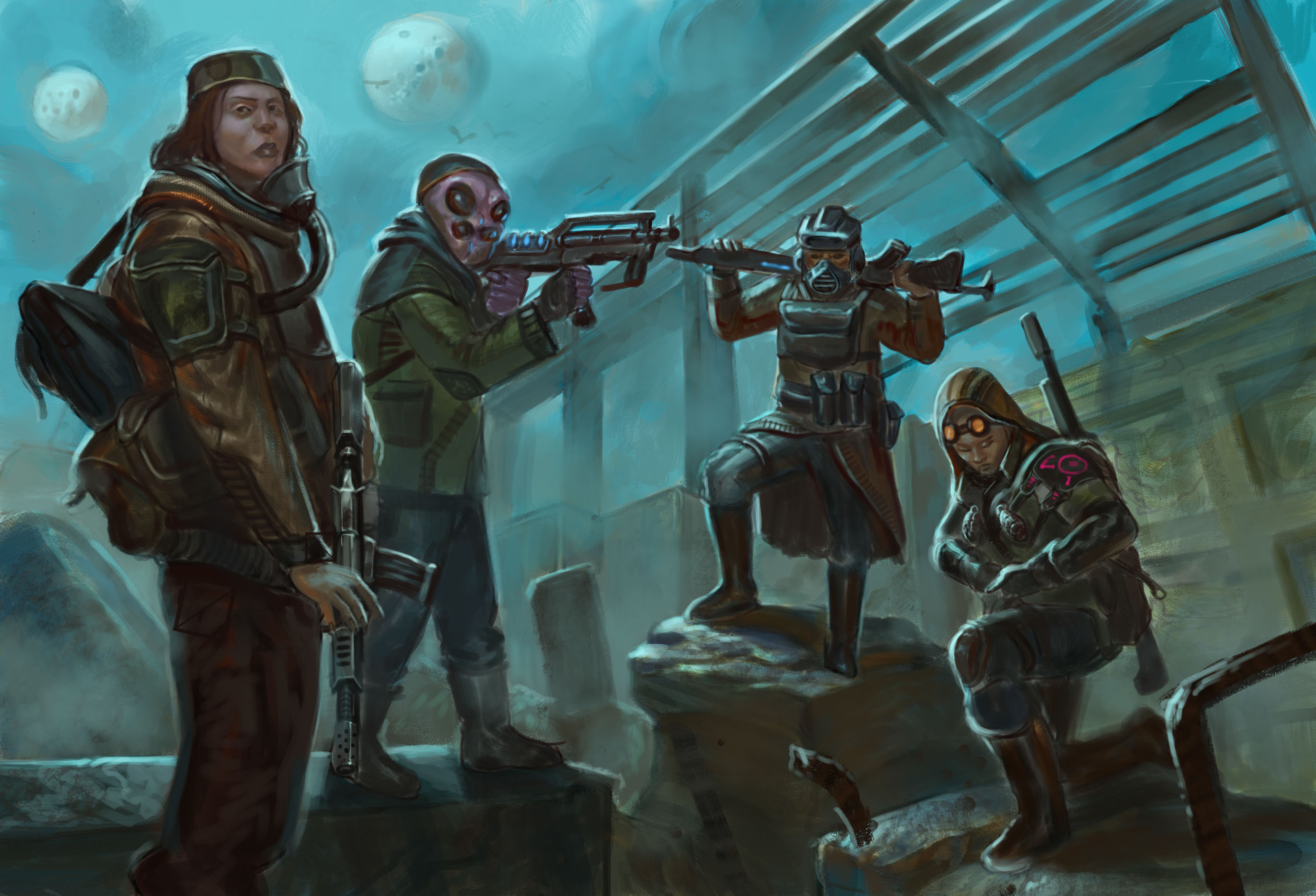 When I came to write Stargrave, much of the world was still in lockdown. Although I had created the game to be primarily competitive, I wanted players to have the chance to break out their miniatures and get in a game, even if they didn’t have an opponent. So, I wrote the free supplement, Dead or Alive. While I’m proud of this supplement, as it gives players a chance to roll up unique scenarios, I had always planned to do more with solo gaming in Stargrave. I knew, even as I worked on that original rulebook, that I wanted to do a grand, solo or co-operative campaign, where the players got the chance to be true heroes. Where the players got to fight back against the great evil that plagued the galaxy. A campaign in the tradition of Star Wars and Flash Gordon. 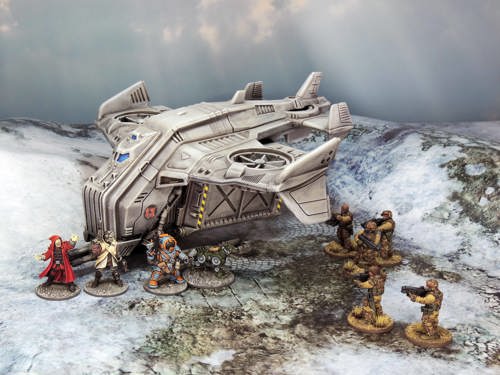 Well, that desire led straight to Hope Eternal, the next supplement for Stargrave. This book features a 10-scenario campaign that put together tells one huge story. It begins with a simple data grab, that leads to a prisoner rescue, then a hunt for rare elements. It includes some of the most intricate scenarios I’ve written for the game, including a fight on a moving train, a battle underwater, and an excursion into a radiation-blasted wasteland!

While much of the world is opening up, and players can meet again, I know that some gamers have gotten a taste for solo play. If that’s you, this might be the campaign you are looking for. If you prefer playing with a friend, well, the campaign works co-operatively as well!