On the blog today, Steven Zaloga, author of Smashing Hitler's Guns: The Rangers at Pointe-du-Hoc, D-Day 1944 takes us through what we can expect in his new book. 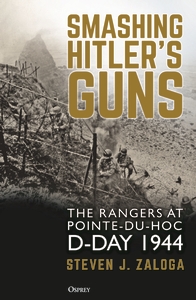 I wrote a small book on Pointe-du-Hoc for the Osprey Raid series many years ago. I found it very difficult to write since I had so much fascinating material about the subject that simply didn’t fit into the small format. So, I began thinking of a full-length treatment of the subject.

My new book covers the full scope of the Provisional Ranger Group on D-Day, not only Pointe-du-Hoc. It’s hard to cram that into a title, so the title focuses on Pointe-du-Hoc. This is obviously the most famous aspect of the Rangers’ actions on D-Day, but actually the majority of the Rangers fought on Omaha Beach on D-Day, away from Pointe-du-Hoc. The book also covers the subsequent Ranger actions in Normandy in the days after D-Day, including the relief of Rudder’s trapped Rangers at Pointe-du-Hoc, and the capture of the two German gun batteries near Maisy.

The book is not narrowly focused on the Rangers. It puts the Ranger mission on D-Day in a broader context. Climbing cliffs to attack the German gun battery was obviously very dangerous. Why was such a hazardous mission necessary? My book examines the threat posed by German coastal gun batteries and explains why the Allied planners decided on such a daring mission on D-Day.

The book can be ordered in hardback and digital formats on our website here. 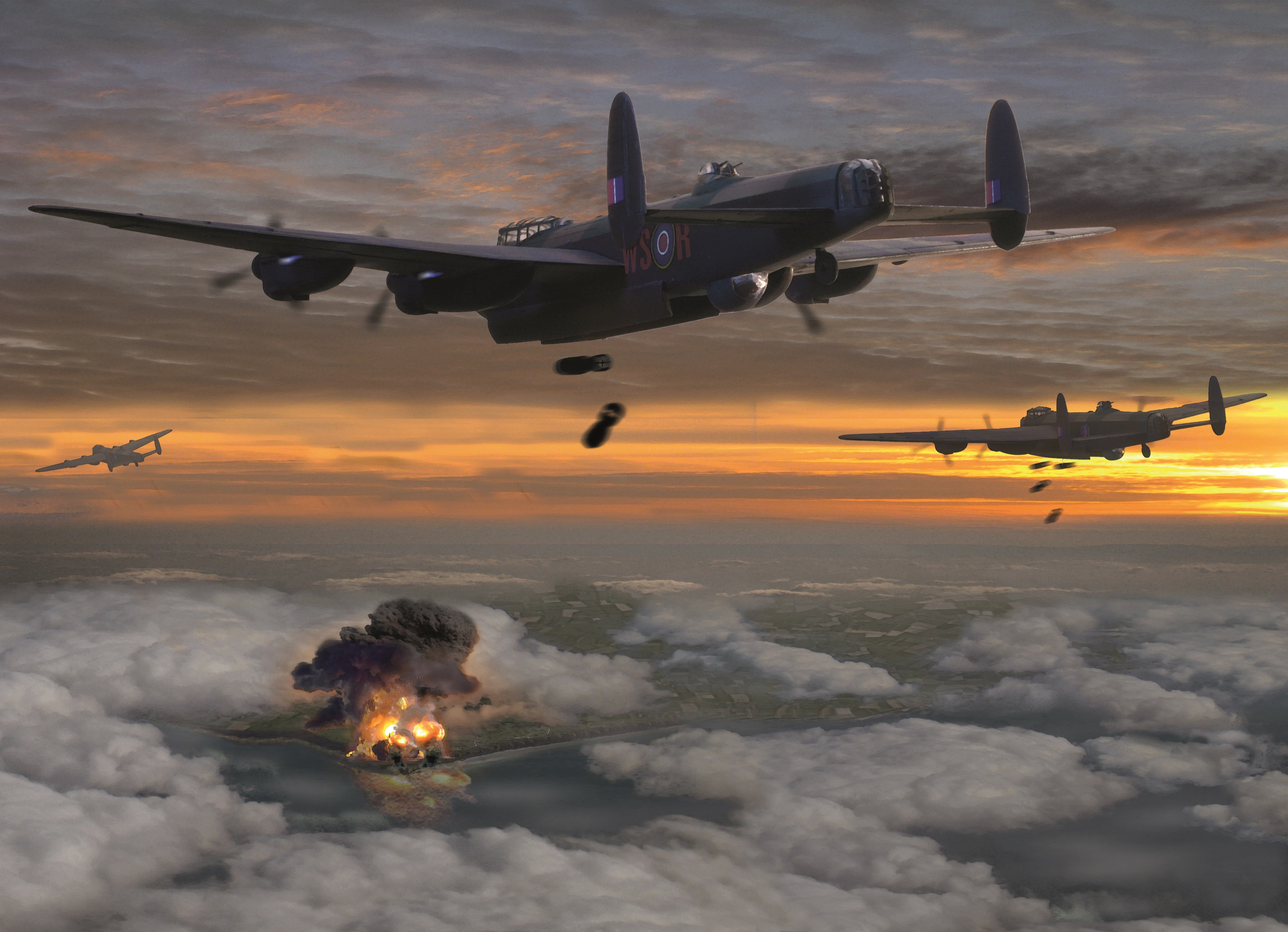 Pointe-du-Hoc was subjected to an intense bombardment by RAF Bomber Command in the pre-dawn hours of D-Day as shown in this illustration of the Operation Flashlamp raid. (Author)