Joseph A. McCullough, the award-winning designer of Frostgrave, Oathmark, and Rangers of Shadowdeep, joins us on the blog to talk about Stargrave: Science Fiction Wargames in the Ravaged Galaxy, his upcoming release schedule to publish in April. This blog originally appeared on Joseph's personal blog, which can be found here.

Is it really less than four months until the release of Stargrave? I guess I should really start talking about it a bit! For today, let’s talk about ‘pirates’. 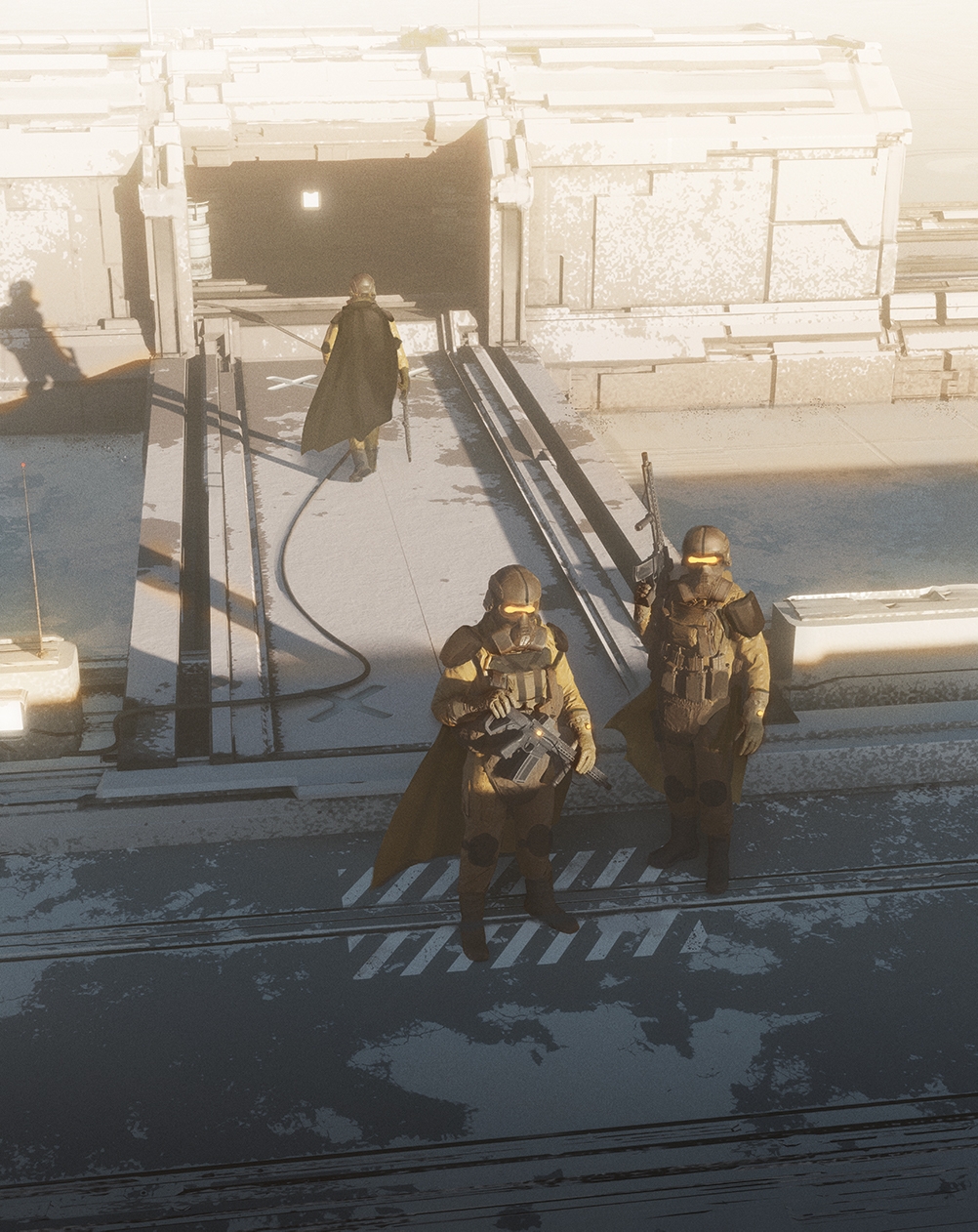 Stargrave is set in the aftermath of an apocalyptic war between two great empires that resulted in mutual destruction. Into this power vacuum came the pirate fleets. With no organization big enough to challenge their power, these fleets of ruthless cutthroats roam through the Ravaged Galaxy, taking what they want and crushing anyone that dares to challenge their power. How, exactly, the Independent Crews run by the heroes feel about this situation is up to them, but, regardless, they must move quietly if they want to survive.

These pirates not only form an important part of the background of the game, but also contribute to the mechanics. When I created the rules, I wanted to put some kind of ‘clock’ on the games, something that would drive the players to complete their tasks as quick as possible. Eventually, this became the ‘Unwanted Attention’ rule that generally replaces the Random Encounter table for many scenarios, especially those set in a more urban environment.

Essentially, the longer a scenario goes on, the greater chance all of that gunfire is going to attract attention. At first, this might be low-level law-enforcement, or gangs, or the like, but eventually, its going to be the pirates. And once the pirates are committed, they won’t stop coming…

So, players are going to want to have some miniatures available for this unwanted attention. Here’s the different types you’ll need.

You’ll want a good handful of ruffians and pirate troopers, a couple of shock troopers, and maybe a bounty hunter or two. Generally, they only show up in small numbers, but potentially they can keep coming forever…

What all of these guys look like is up to you, so feel free to fit them to your favourite science-fiction setting. Alternatively, I happen to know that Osprey Games & North Star are working on a couple of plastic box sets for the game that are going to give some amazing options for constructing these guys… and so much more.

Excited to start your adventures in the ravaged galaxy? Preorder your copy of Stargrave today!