In November, the Osprey Roleplaying line will be growing with the publication of Those Dark Places: Industrial Science-Fiction Roleplaying by Jonathan Hicks. Over the next few months Jonathan will be writing a series of blogs looking at the game, and you can find the first of them here or over on his personal blog.

The press release for Those Dark Places has been sent out and, suddenly the impending launch date is on my clock. The book is as finished as it's going to get and all that remains is for me to wait until it's out into the hands of gamers.

I will be talking about the game some more in this series of Designer's Blogs, talk about the kind of adventures I'm thinking about running, how the incredibly simple D6-based system works and how it all hangs together to become a playable game.

So, first of all - why did I write this game?

I'm a huge fan of dark science fiction thrillers. Alien is my favourite movie of all time along with other classic of the time such as Outland, Blade Runner and The Black Hole. More recent movies such as Moon have also been a massive influence, and I'm heavily inspired by computer games such as Alien Isolation, Dead Space and the most recent Alien Breed trilogy. These movies and games have a plethora of great big nasties to overcome but they all have something in common; their dark, claustrophobic atmosphere. 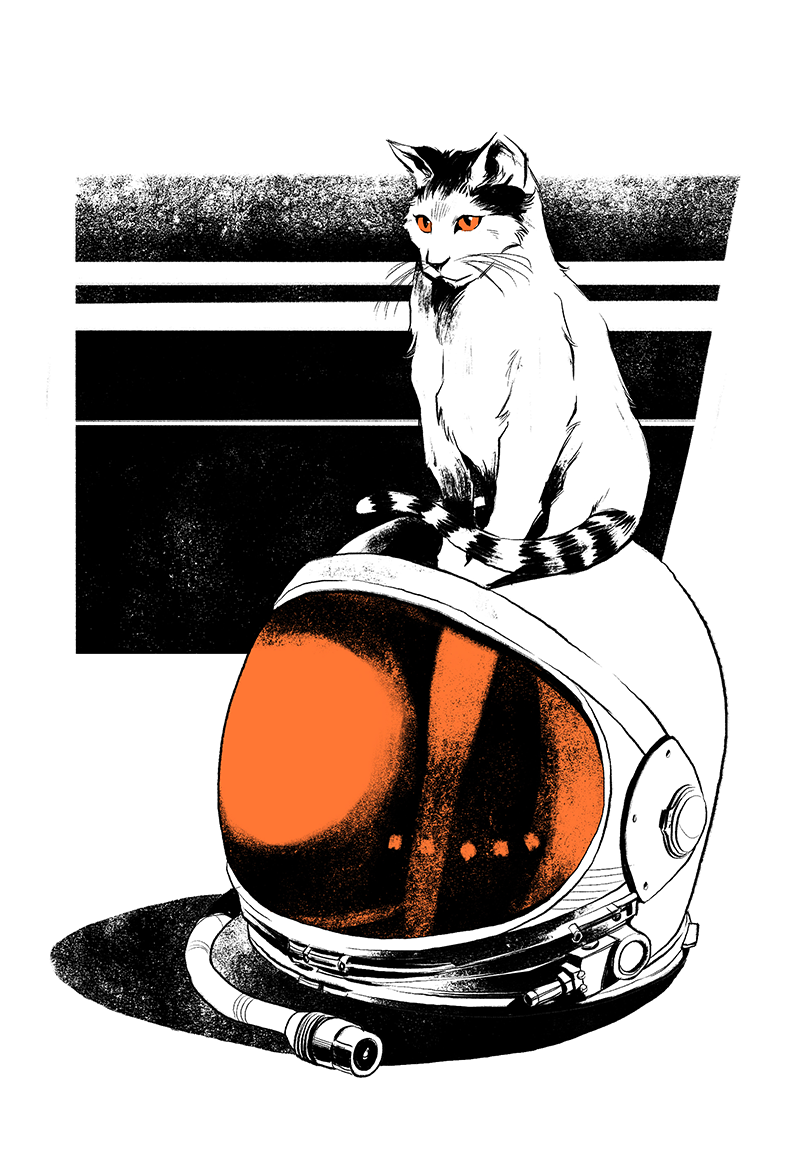 It's the aesthetic I love about these things; the design of the ships and locations, the oppressive and harsh environments and the sense that help isn't coming, that you're on your own and it's up to you to get the job done - or at least stay alive. Yes, the creatures and weirdness are excellent but the incredible level of atmosphere and reality these creations create and exude simply blows my mind. I had to take that feeling and translate it into a game somehow.

Those Dark Places is what I call Industrial Science Fiction; it's down and dirty, incredibly hands on and doesn't rely on fancy tech to help the characters get by. If a problem can be solved by a four foot powerwrench weighing thirty kilos then so be it. Players get their hands dirty, physically and mentally.

While there is plenty of scope for nasty aliens ruining your day, or genetic monsters getting all slasher on you, the game doesn't deal with those things directly. You'll not find rules for terrors in the dark, but there is always the hint of them being there, existing either physically or just in the insane ramblings of the broken mind of a deep space traveller who has allowed the void to get to them. Either one can be a threat and that sense of not fully knowing is what, I hope, gives 'Those Dark Places' the chance to offer something new to the gaming table. If players are not 100% sure of what is happening next, or if it's even real, then that's a level of uncertainty that can really enhance a gaming session.

The game system is incredibly simple and uses a single D6 for everything. It's a roll Vs target number system and there are three levels of successs. I'll explain more about this in another blog entry, but the system is easy to use and a player character can be created in less than a minute once you know what kind of character you want to play. More thought is put into the character's personality and role on the ship than scores and stats. This makes it easier to modify and add your own material so if you do want to add those monsters and aliens then you can do so with ease.
In my next Designer's Blog I'll talk more about the system and how it plays, and why I made that design choice for a storytelling game like Those Dark Places.
Keep an eye on the blog for more details about Those Dark Places in the future.