Oathmark: Battles of the Lost Age author Joseph A. McCullough is back on the blog to talk about activation in his upcoming mass-battle fantasy wargame!

A few months ago, I wrote an article for Miniature Wargames magazine about ‘Core Mechanics’ in wargames. I defined core mechanics as the element of the game that contains the most important decision-making by the players. It tends to be the mechanic that makes a game unique and fun.

In Oathmark, that mechanic is activation. When players are away from the table, Oathmark is about building the narrative of your kingdom and recruiting different armies, but when you come to the table, it’s about tactics and good generalship. Essentially, Oathmark is played as a series of turns, and during each turn the players will go back-and-forth activating their units. Or at least attempting to. Every figure has an Activation stat, and whenever you attempt to activate a unit you must roll two dice, and at least one of them must equal or beat that stat. So, highly disciplined elven soldiers have an Activation stat of 3, meaning they nearly always do what you want. The unruly orcs, however, with their activation of 6, often do not. If you fail the activation roll, you can still move the unit, but your options are much more limited. 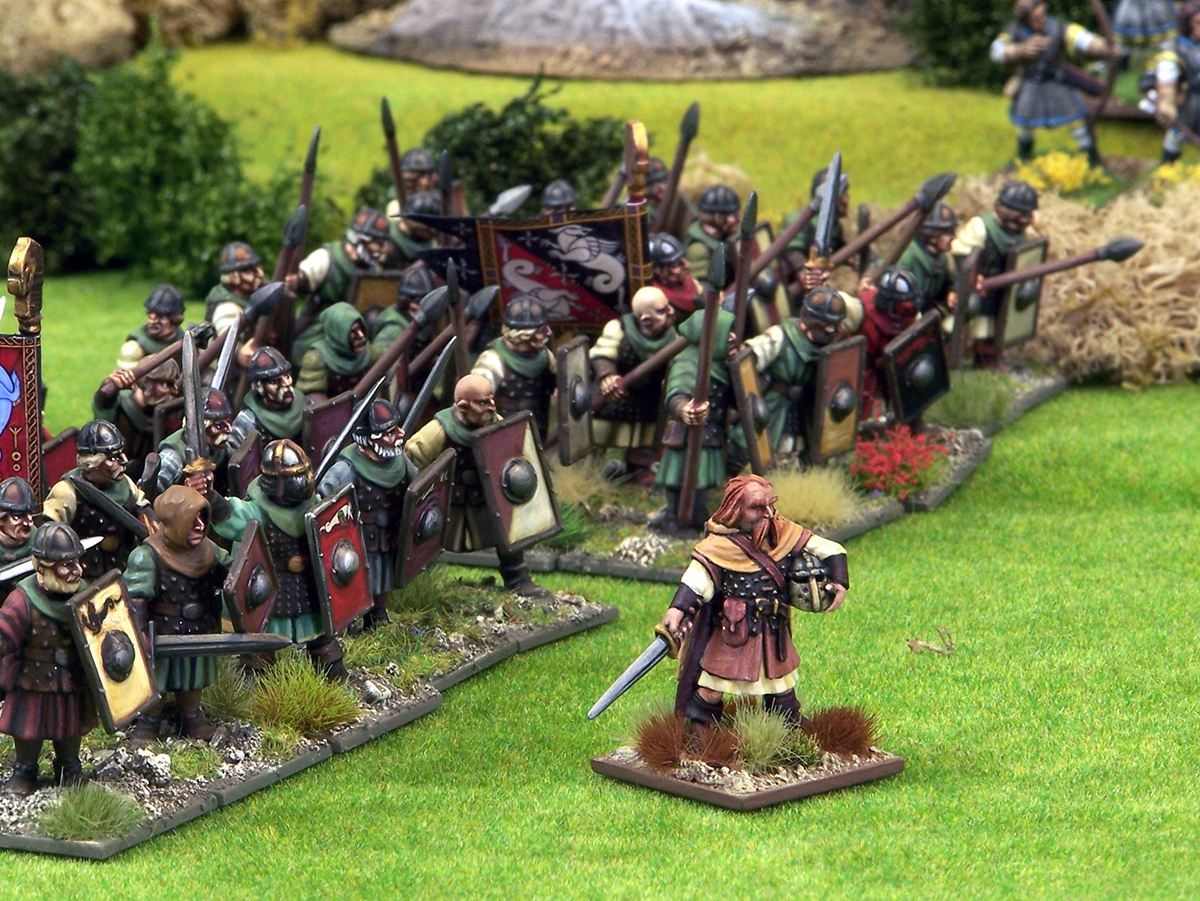 The order in which you move units becomes critically important for a number of reasons, the biggest of which is that a unit that is engaged in hand-to-hand before it activates will not get the opportunity to activate that turn. This is especially troublesome for units like orcs or cavalry that get bonuses when they are the attacker, or units that have special abilities like spellcasting.

So, during a game, you are often faced with choices such as – do I activate the archers on this flank so they can get off their shots before the enemy charges them, or do I try and activate these orcs so they can charge first?

Thus, the game has a very large command-and-control element to it, and this can be influenced by the presence of leaders on the field. Leaders – or more precisely – characters with the Command special ability, can influence activation in two different ways. First, they give a bonus activation die to any nearby units. So, that unit of orcs with an orc captain nearby is now rolling 3 dice, and is significantly more likely to activate. In addition, leaders can also attempt to activate multiple units at the same time. A captain, for example can attempt to activate two units at the same time, meaning if they are both in his command range, you can try to shoot with those archers and charge with those orcs before your opponent activates his next unit. 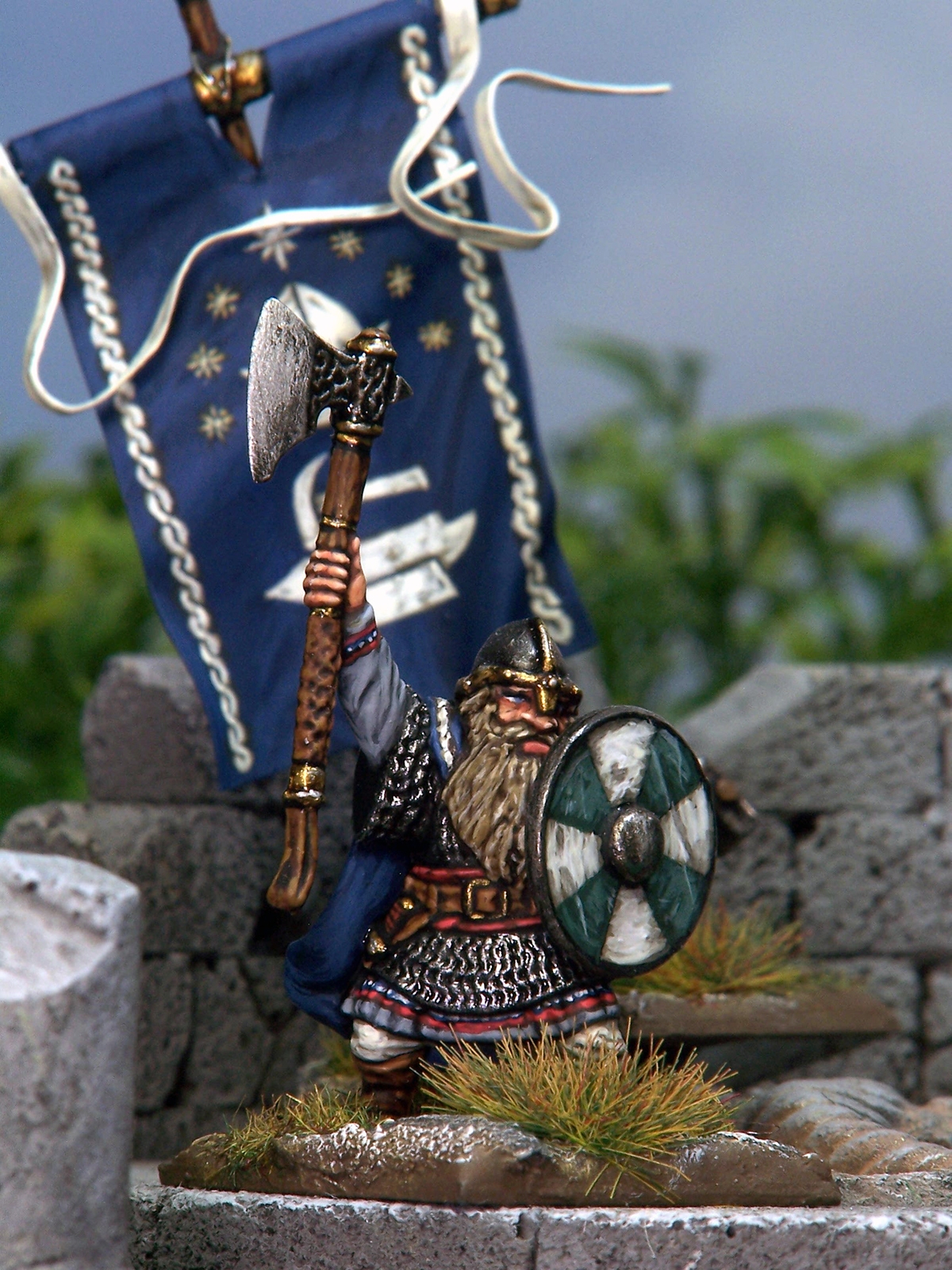 By focusing on Activation as Oathmark’s core mechanic, I was able to construct a game that is constantly swinging back-and-forth, both between the players, who never have long to wait to make their next move, and on the field where units are constantly charging and counter-charging. Learning how to handle activation, and deciding when to activate which units is key for any general who wishes to win battles in the Marches!