We're delighted to see that four of our games have been shortlisted for the UK Games Expo 2019 Awards. Here's a little more information about each of the contenders. 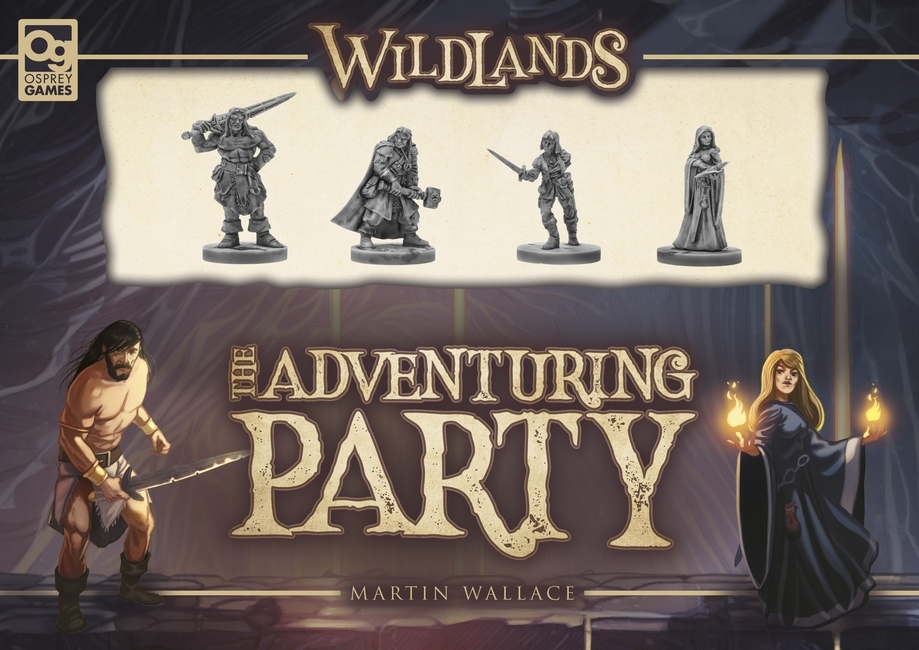 This faction pack for Martin Wallace's critically acclaimed Wildlands brings four new adventurers to the battlefield - the Barbarian, the Cleric, the Sorceress, and the Rogue. They can be used to replace one of the existing player factions or used as an 'Encounter', stalking around the board, attacking players, and stealing crystal shards.

For more details about The Adventuring Party, check out this review from Tom Vasel at The Dice Tower. 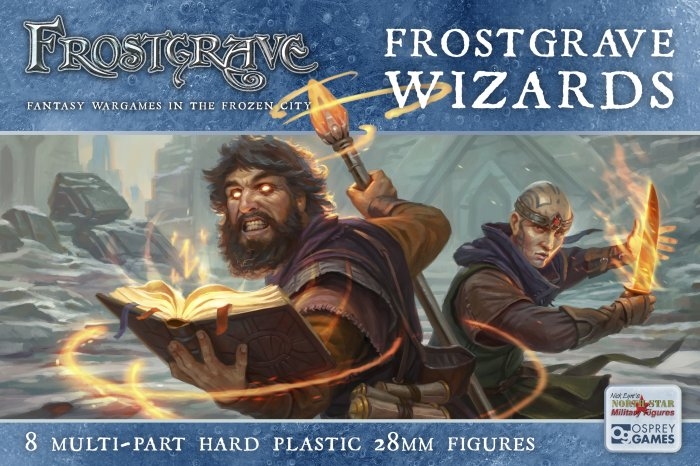 The latest addition to the ever-growing range of Frostgrave miniatures, the Wizards boxed set offers players a huge level of customization when it comes to creating their wizard and apprentice. The wizard sprue offers four bodies and a vast array of arms, heads, and accessories, with each box containing two of these sprues. For even more options, we made sure they are compatable with the Frostgrave Soldiers, Barbarians, Cultists, and Crewmen boxed sets, giving you thousands of possible combinations.

To take a look inside the boxed set, check out this video from OnTabletop: 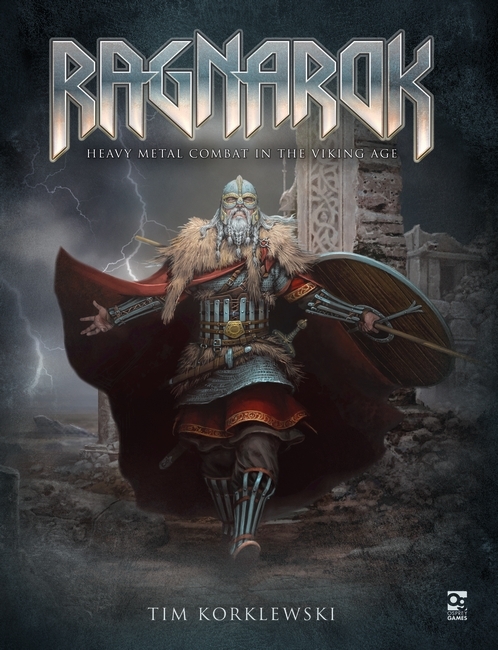 Ragnarok is a campaign-driven skirmish game in which players form a Viking war clan seeking to prove itself worthy of becoming the new pantheon. As the war clans develop, they may gain glorious new powers that will bring them closer to godhood, or win the respect of the denizens of the realms, allowing them to bring dire wolves, dwarves, and even the dreaded giants into their war clans. With strategic gameplay and epic storytelling, players must write their own sagas and tell of how their war clans have, through blood and steel, clawed their way up from ruin to stand before the halls of Valhalla.

Want to know more about the game? Check out these three blogs; an introduction from the author, details about what you need to play, and information about some of the creatures you might encounter in your games. 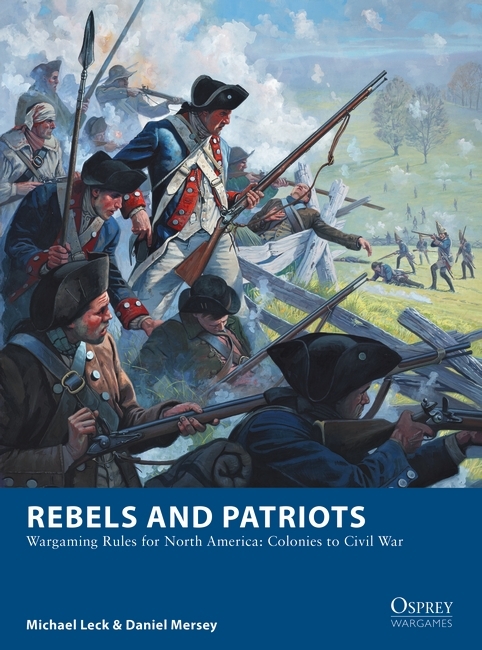 Want to read more about Rebels and Patriots? There are plenty of blogs available from one of the authors to help you better understand the game.

Will you be attending the show? We'd love to see you over at booth 1-297. If you want to make sure you can get your hands on a copy of these games, or any other games we offer, be sure to check out our blog with the preorder details.