Coming in April 2020, Oathmark: Battles of the Lost Age is a mass-battle fantasy wargame designed by Joseph A. McCullough, creator of Frostgrave and Frostgrave: Ghost Archipelago. Over the coming months, Joseph will be giving us a look at the design process behind the game. 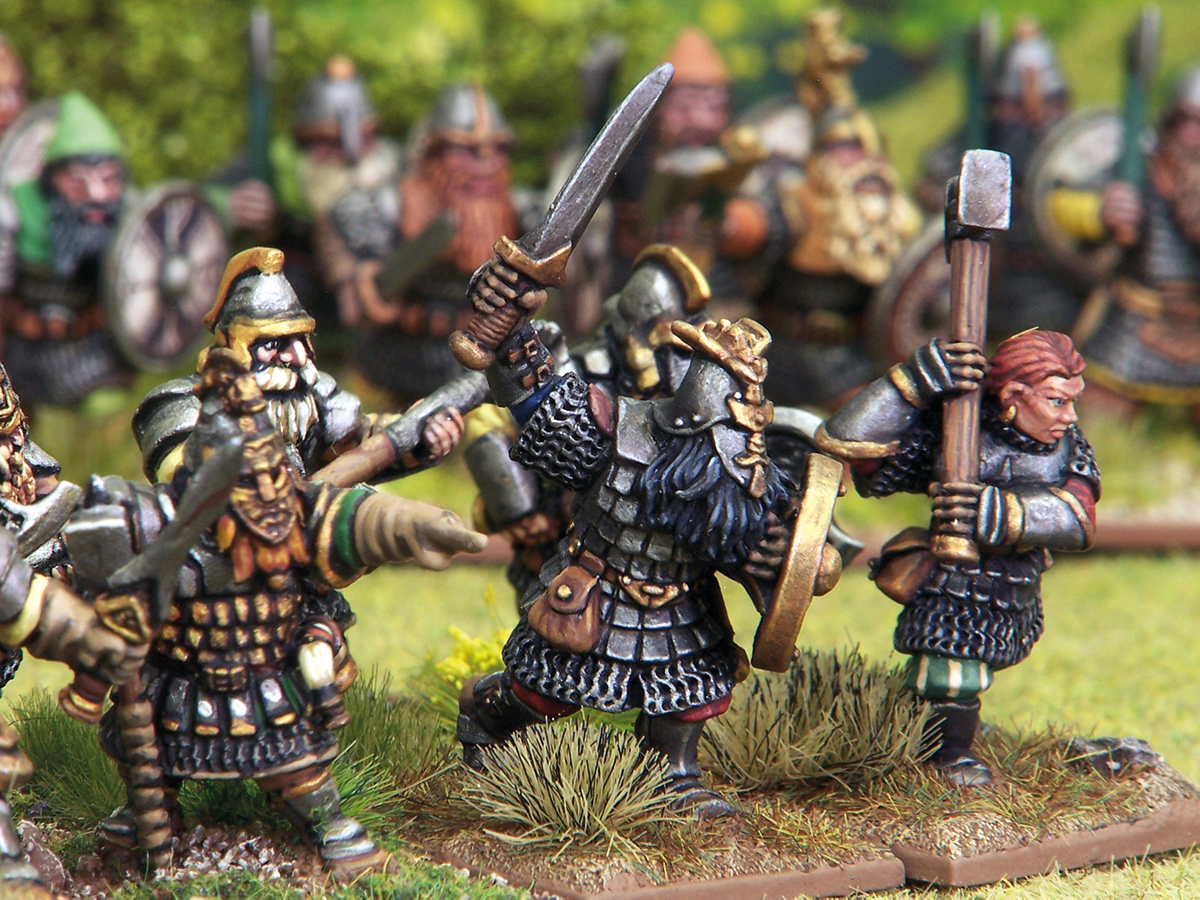 To start off this Oathmark blog series let's go back to over two years ago, when I first sat down with Phil Smith, Head of Osprey Games, to discuss the project from top-to-bottom. Together, we sketched out what we wanted Oathmark to be. Later, I translated that sketch into a list of design goals which I’m going to share with you today as a starting point for exploring the various facets of the game. So, here’s the list.

• Rules that focused on moving large units around on the table, but where one figure equals one man (orc, elf, dwarf, whatever) and featuring individual casualty removal.

• A game that focused more on tactical play than special rules, power units, or ‘combinations’.

• The inclusion of a true campaign system that added a sense of narrative flair to the games.

• An opened-ended army construction system that allowed players to freely mix races and that also integrated with the campaign system.

• A classic fantasy feeling without binding players to a fixed, heavily-defined fantasy world.

That is where it all began! Sounds simple, right? Well, two years later, and we are just hammering out the last details!

Over the coming weeks and months, I’ll be back to discuss each of the above points in more detail, and give you guys some more insights into the game and the design process that went into it, starting with a look at combat in Oathmark.