As the first month of 2017 draws to a close, it’s time to showcase some of the artwork featured in our April releases! 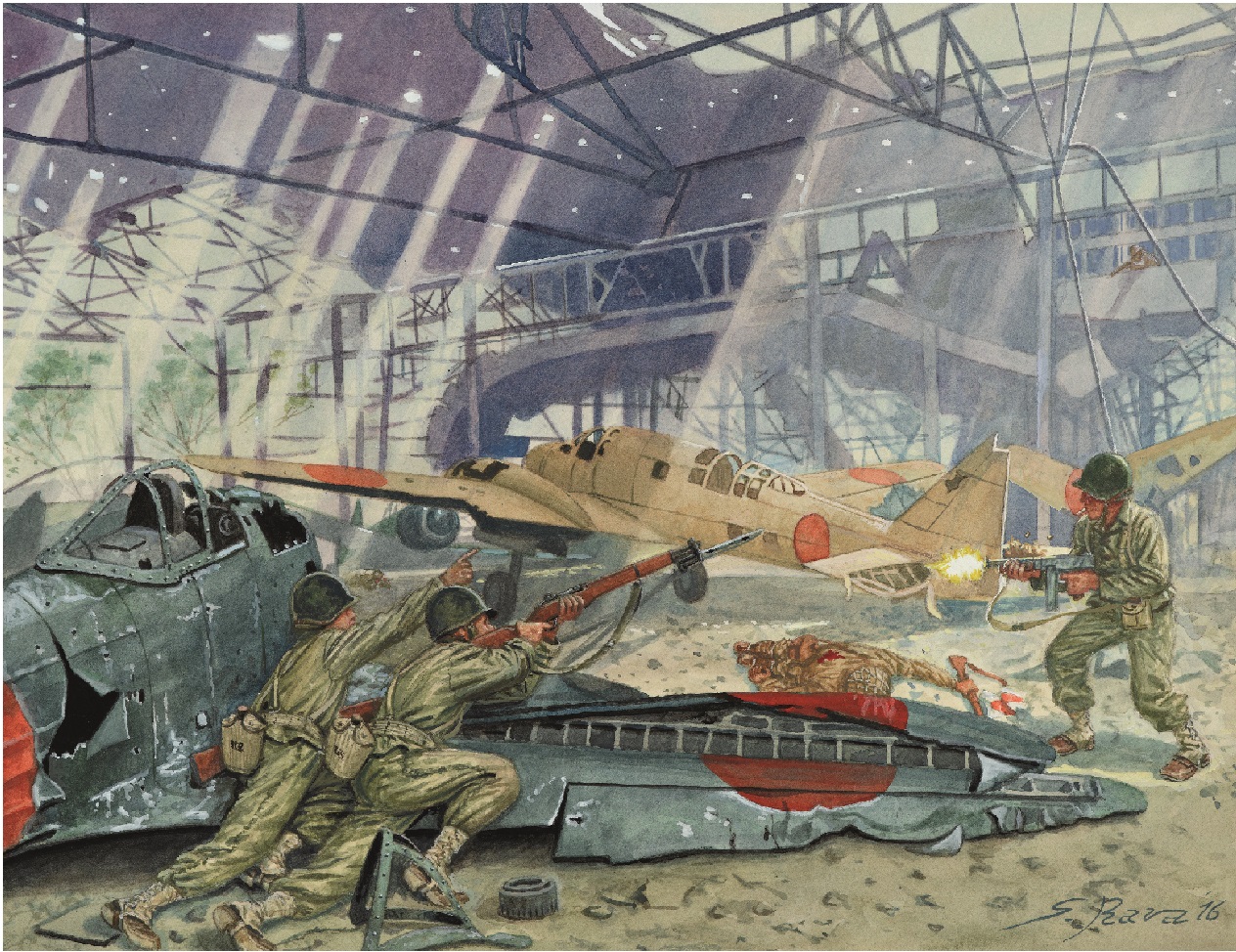 This first plate from Luzon 1945 depicts the fight for Clark Field on 29th January 1945. The image shows troops from the American 37th Infantry Division’s 129th Infantry Regiment attempting to capture Clark Field Air Base, whilst surrounded by damaged Japanese aircraft. 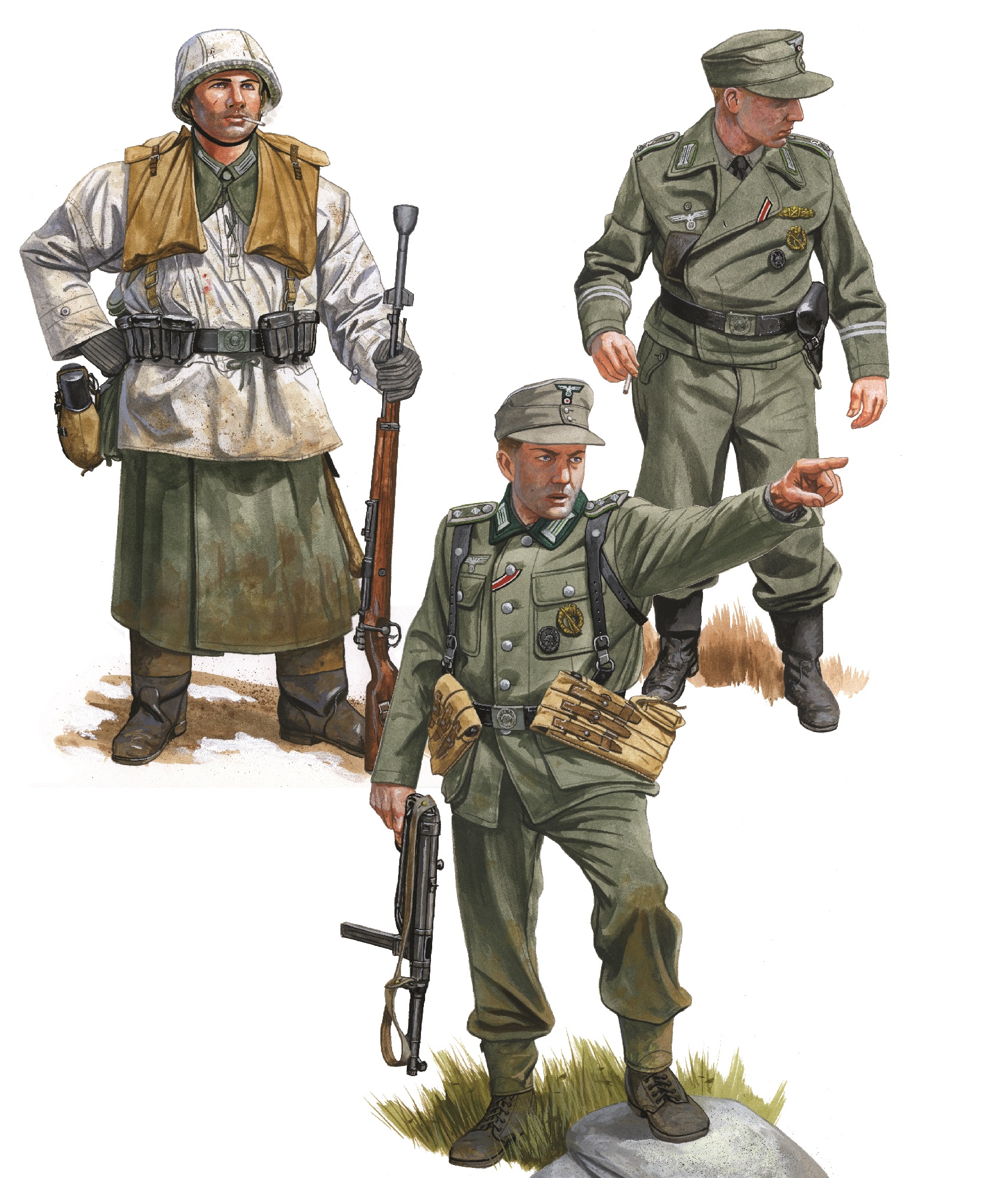 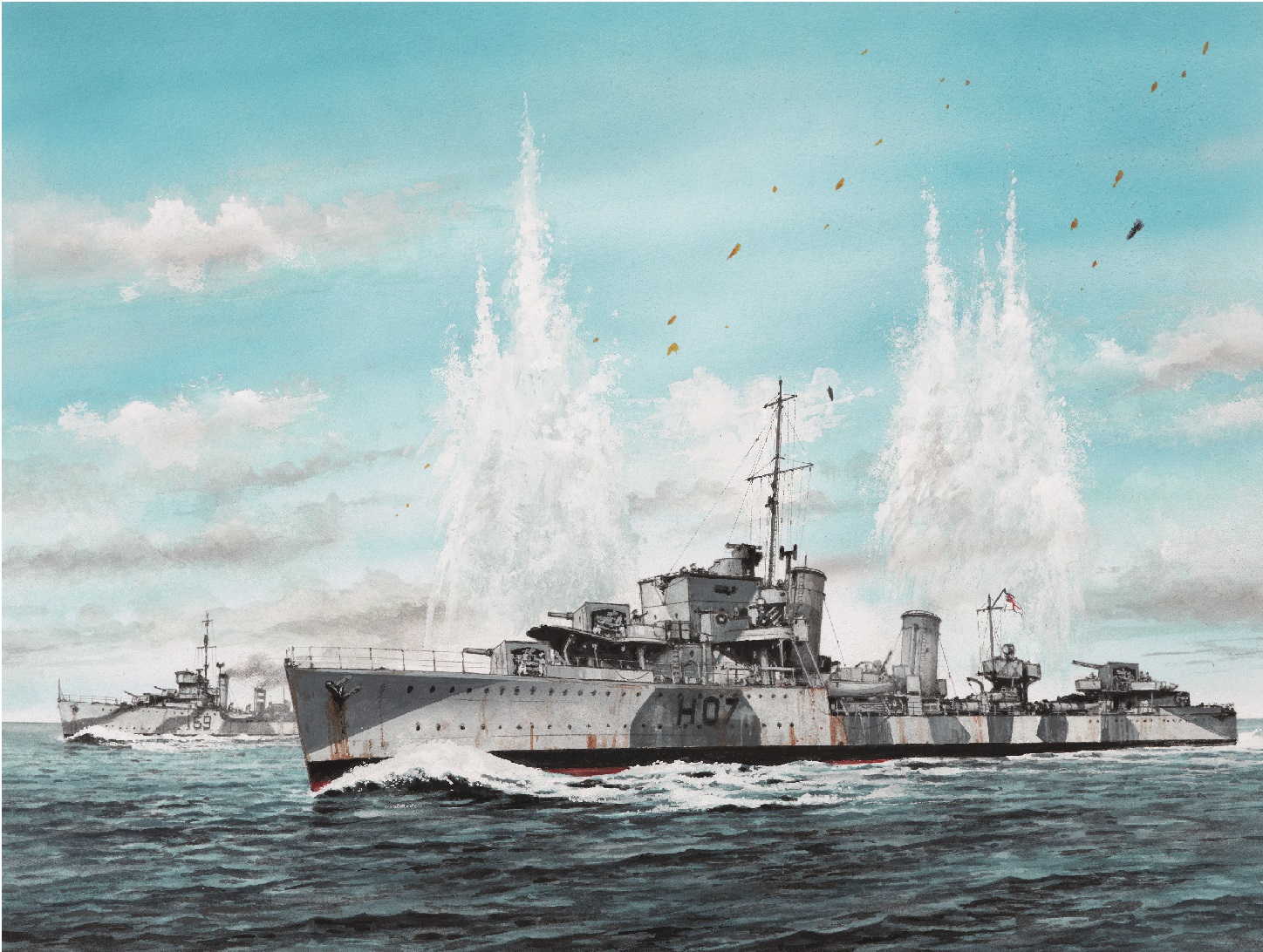 This final image is from British Destroyers 1939–45 and shows British D-class destroyer HMS Defender and the Australian destroyer Vendetta under air attack by a lone Junkers Ju 88 bomber on 11th July 1941.

That’s your lot for our April artwork reveal! Let us know which of these is your favourite!

To see more artwork and to read more, you can now pre-order these books and the rest of our April titles here.