Last weekend, Osprey's marketing team were at the Imperial War Museum Duxford in Cambridgeshire for the annual Flying Legends airshow. The show, now in its 25th year, saw Spitfires, Hurricanes, Mustangs, the Red Arrows, and many other aircraft take to the sky in an incredible show of World War II re-enactments and impressive aerial stunts. We were there with aerial photographer John Dibbs and historian Kent Ramsey, who were both onhand to sign copies of their latest book, Storm of Eagles.

We had a fantastic two days at the event, and I couldn't resist sneaking out to take plenty of photographs. 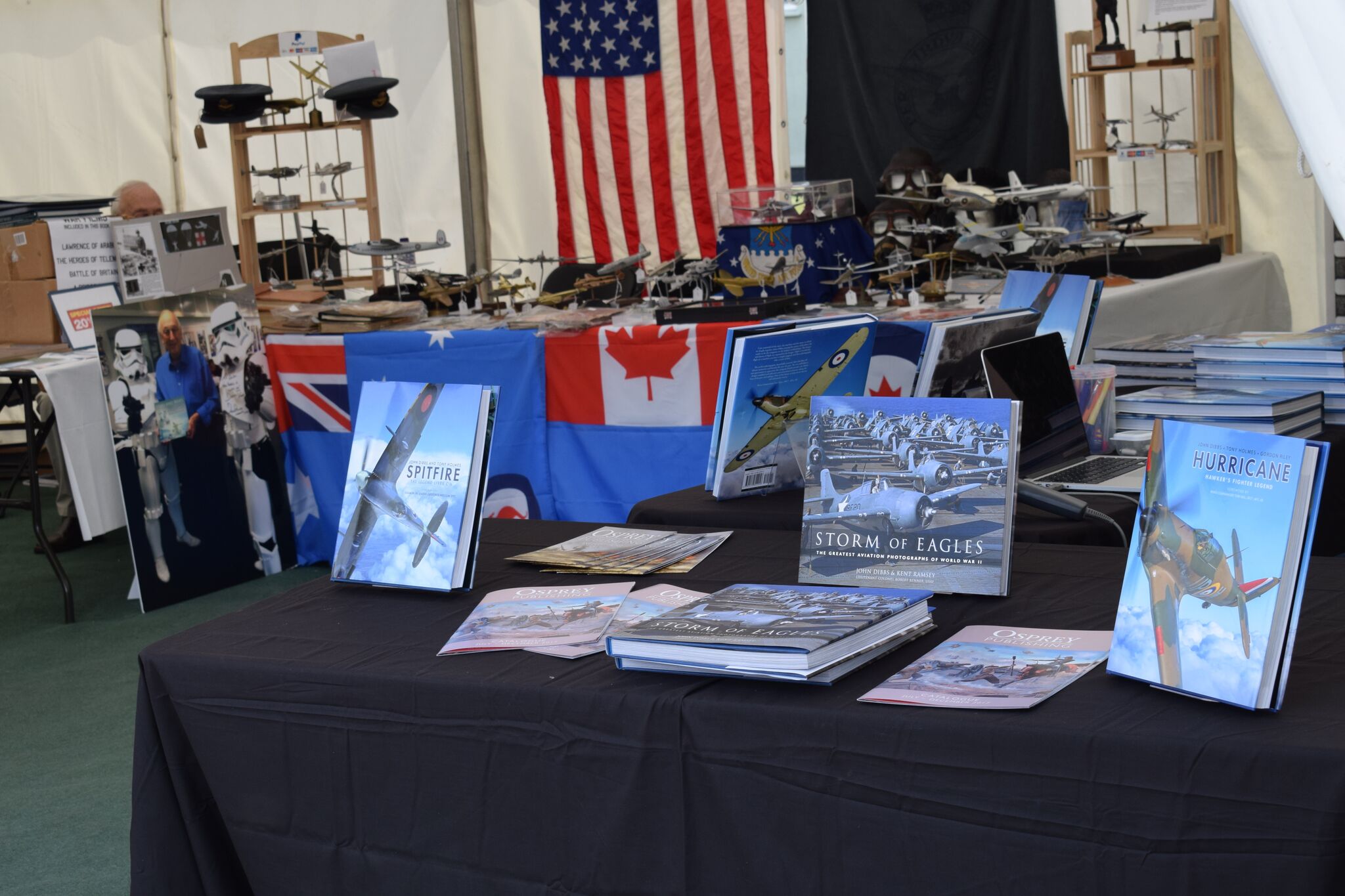 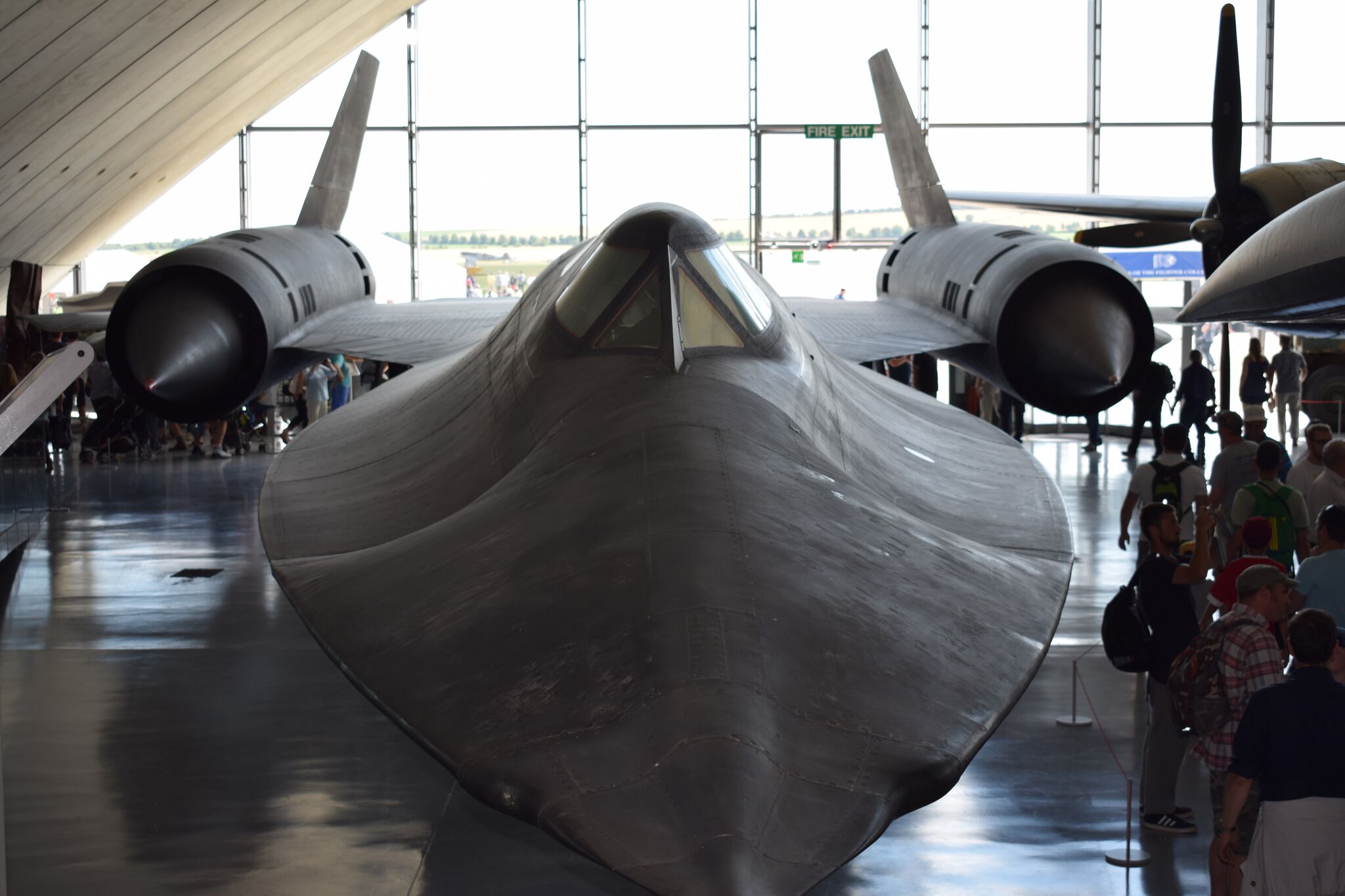 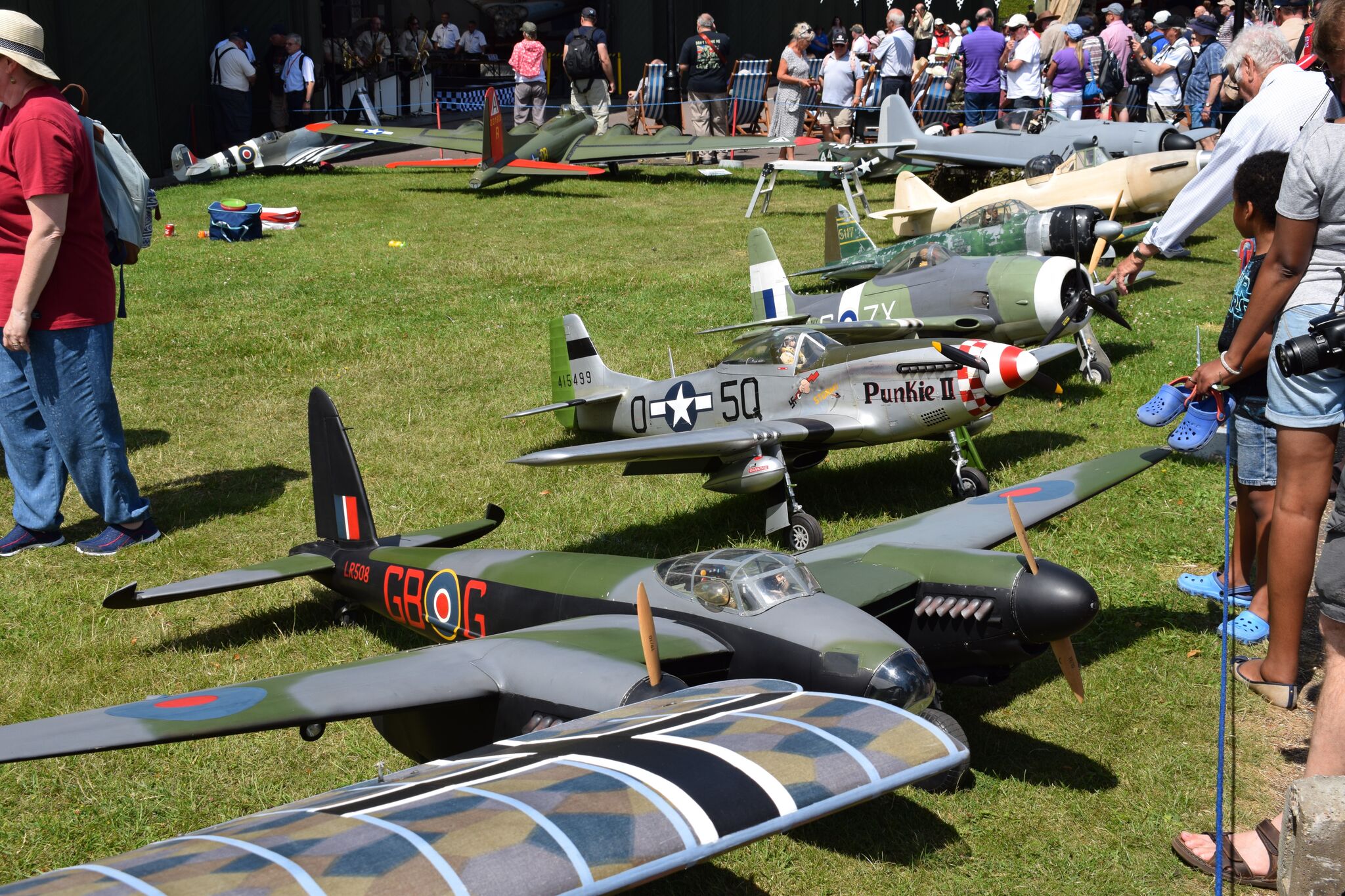 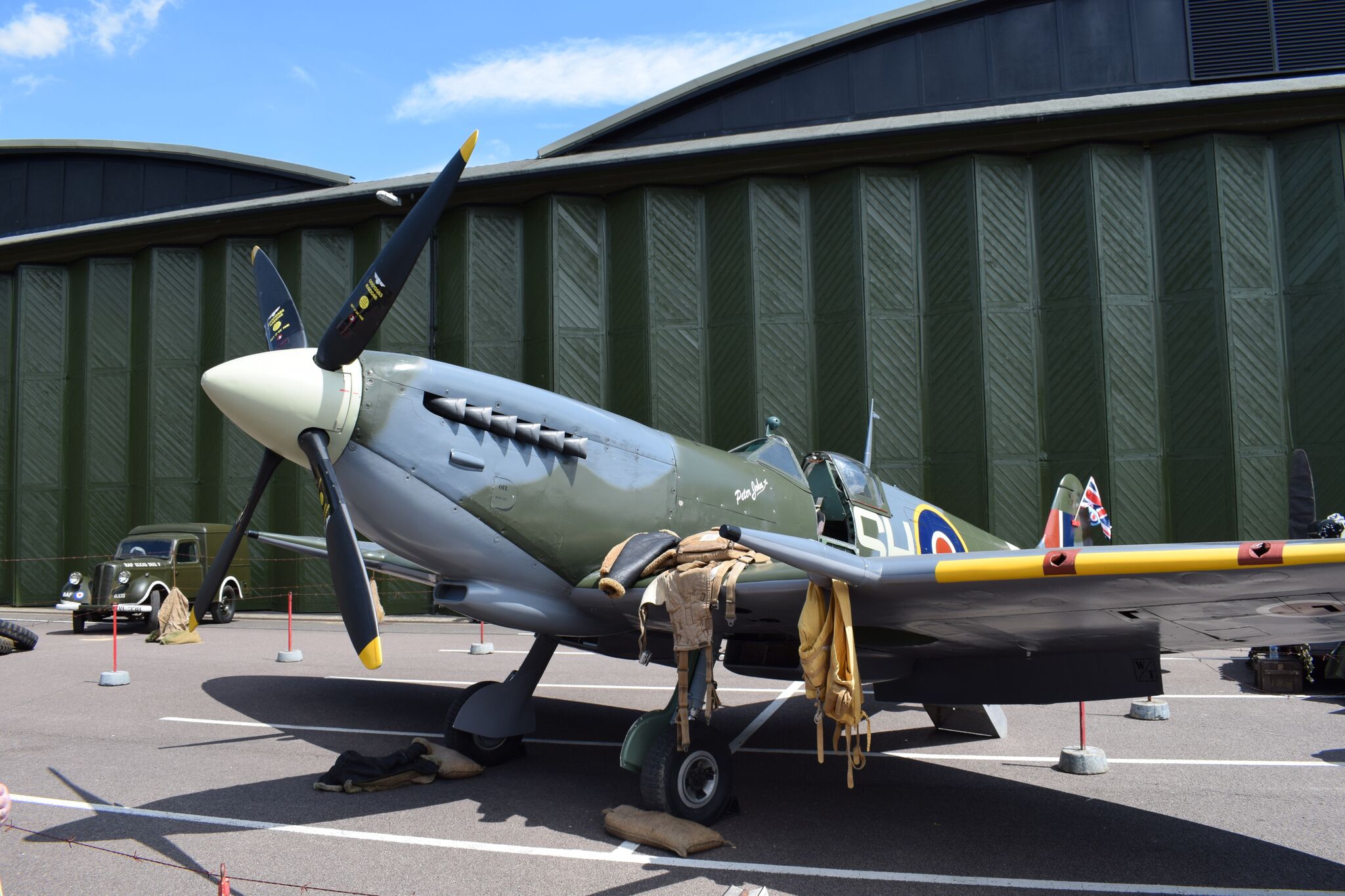 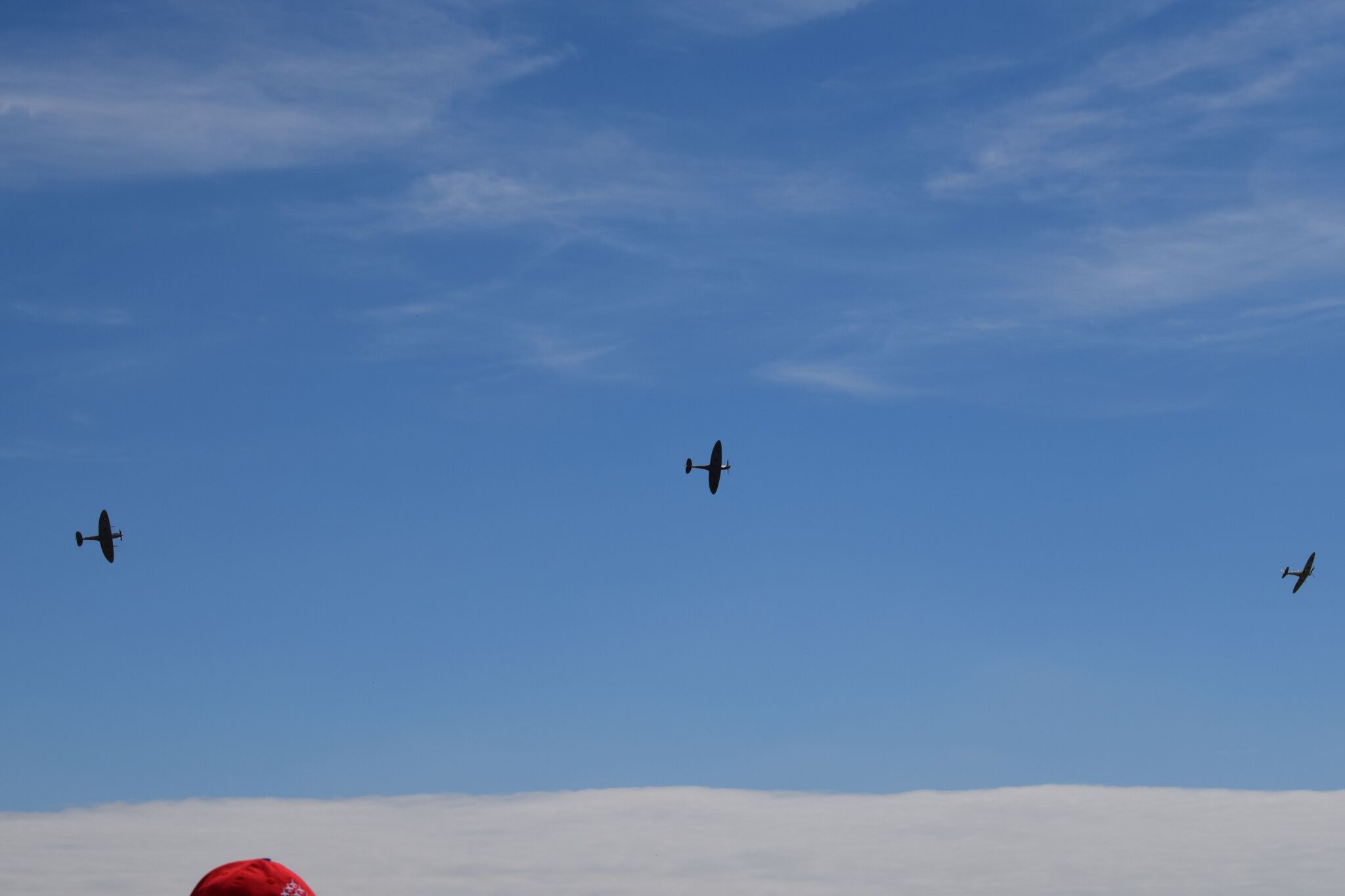 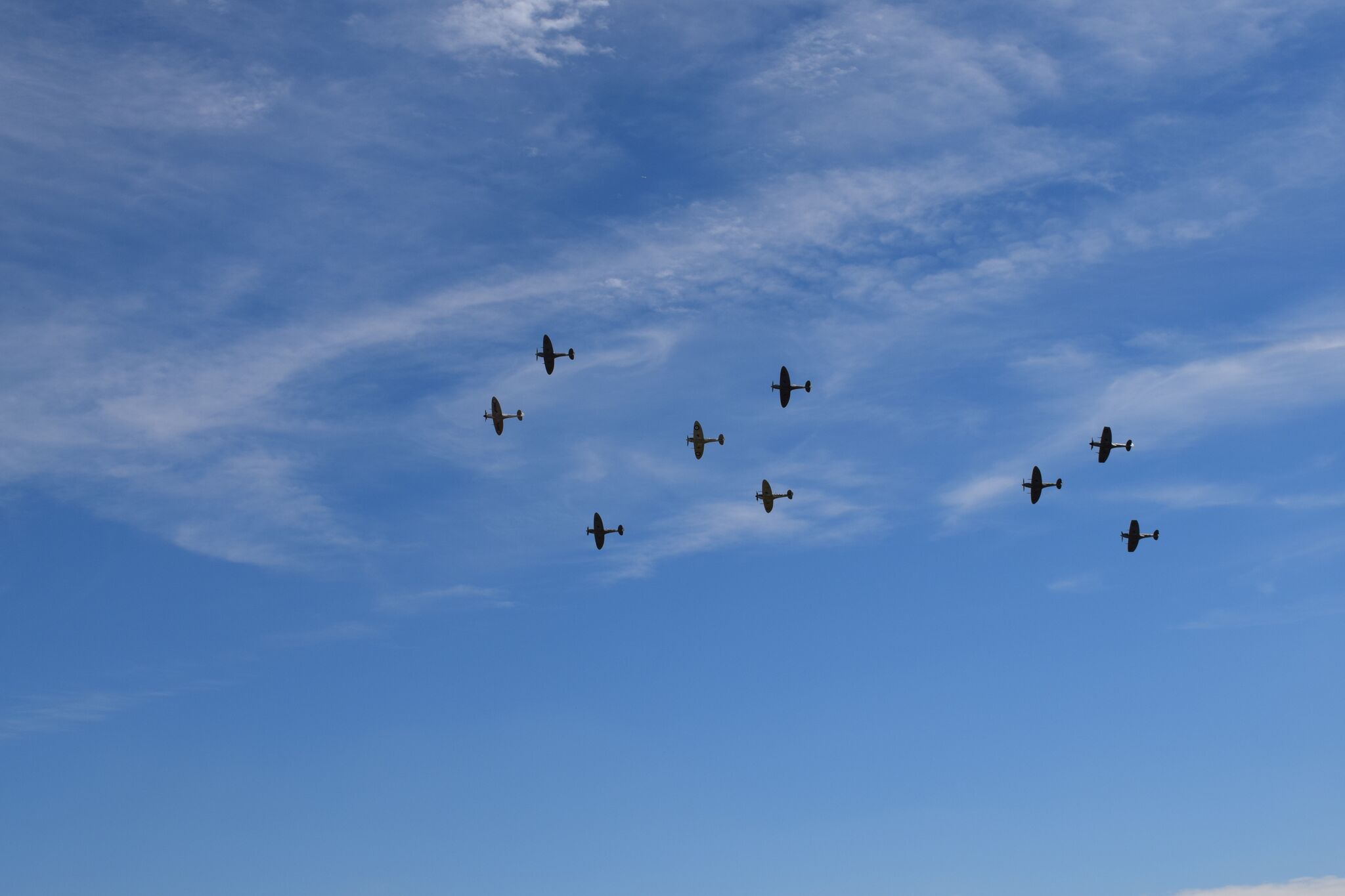 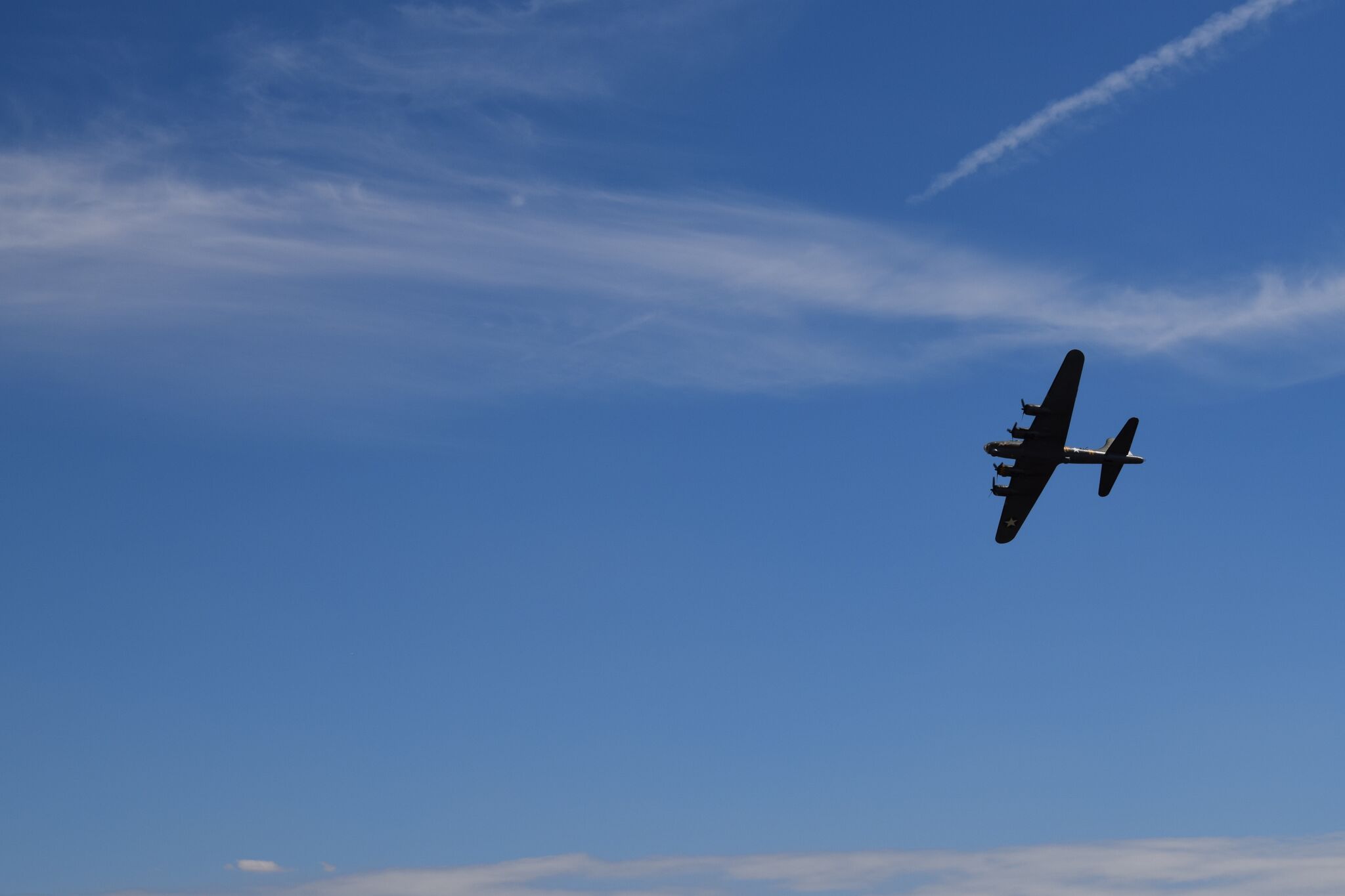 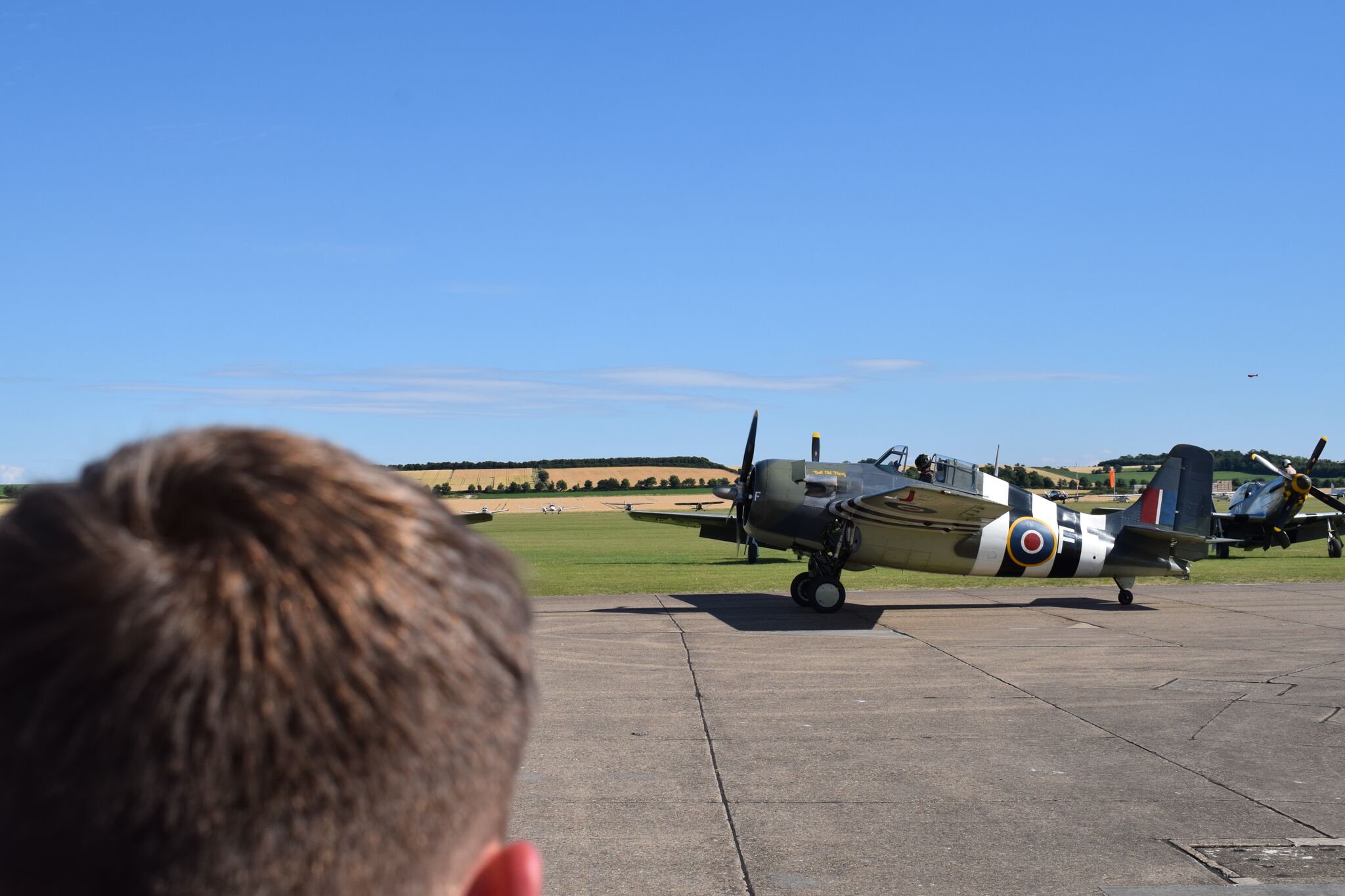 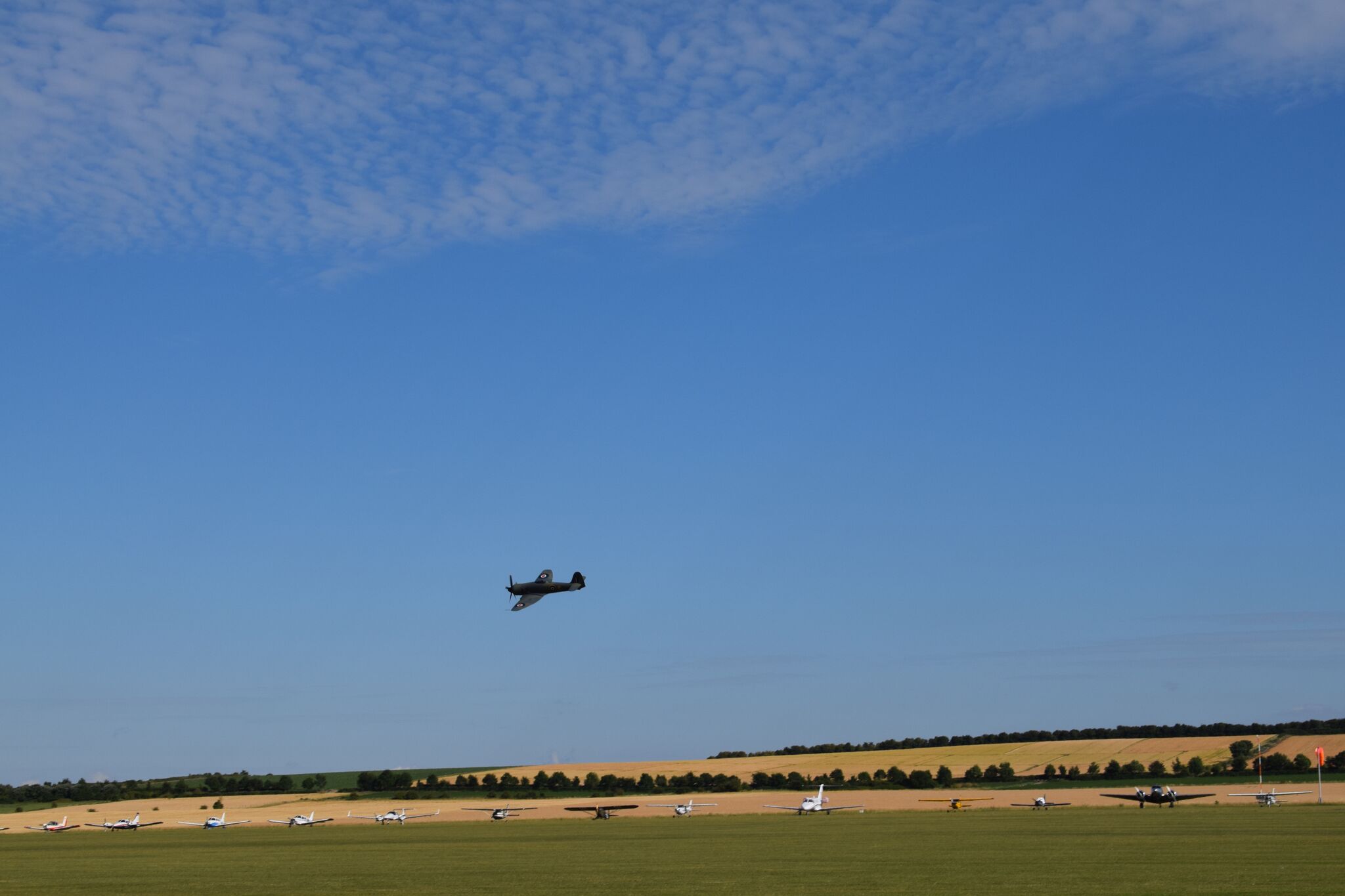 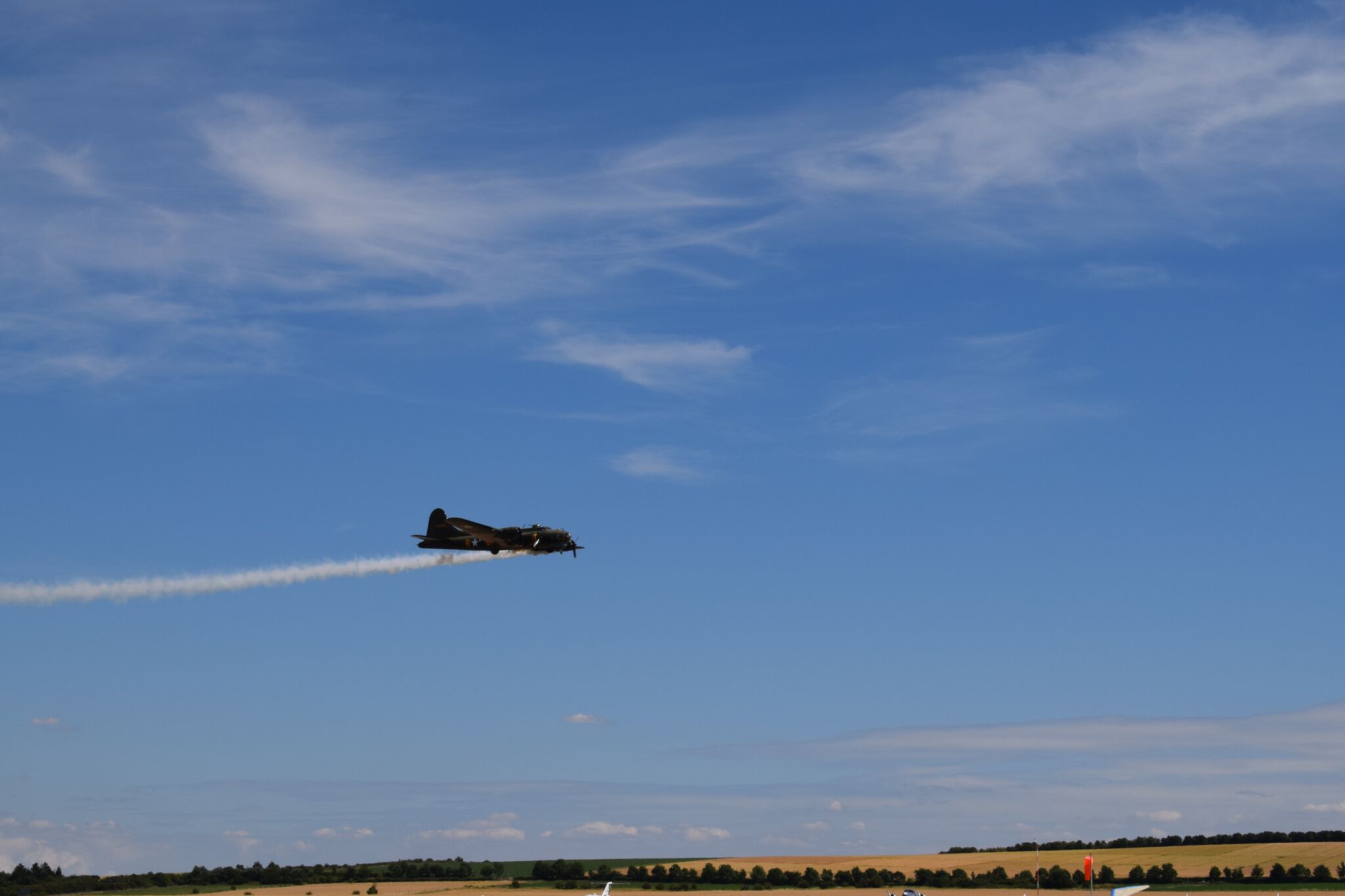 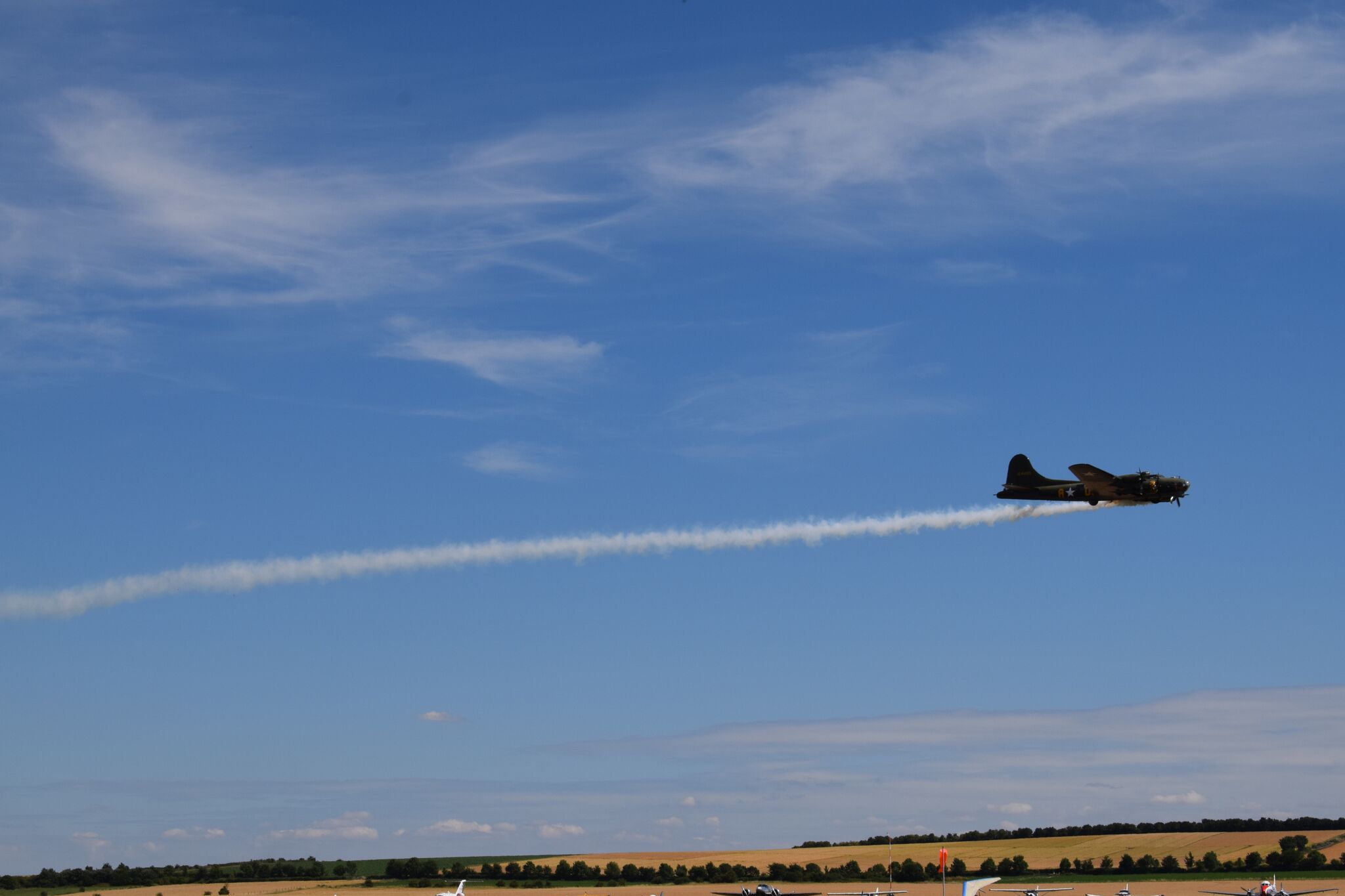 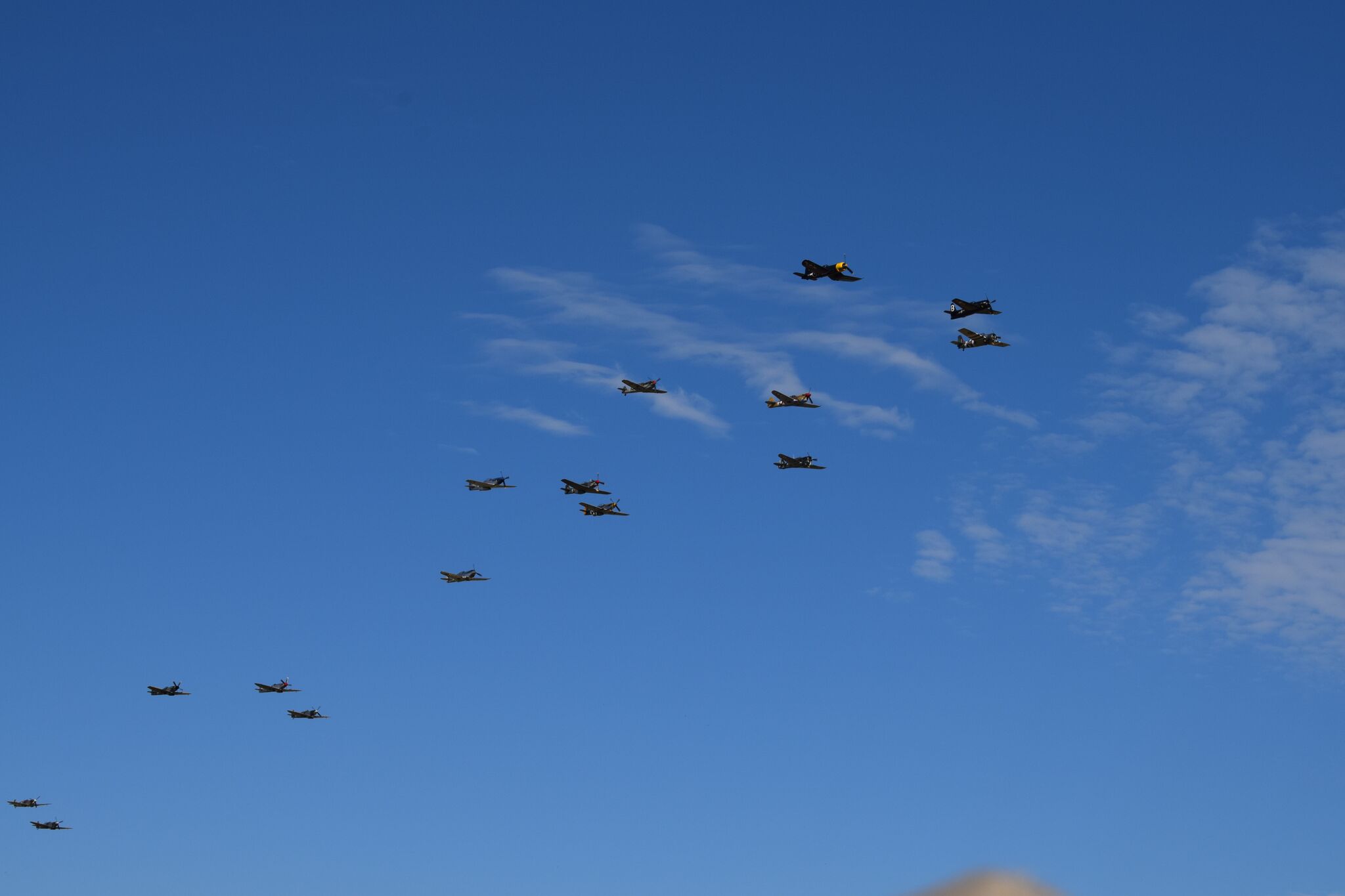 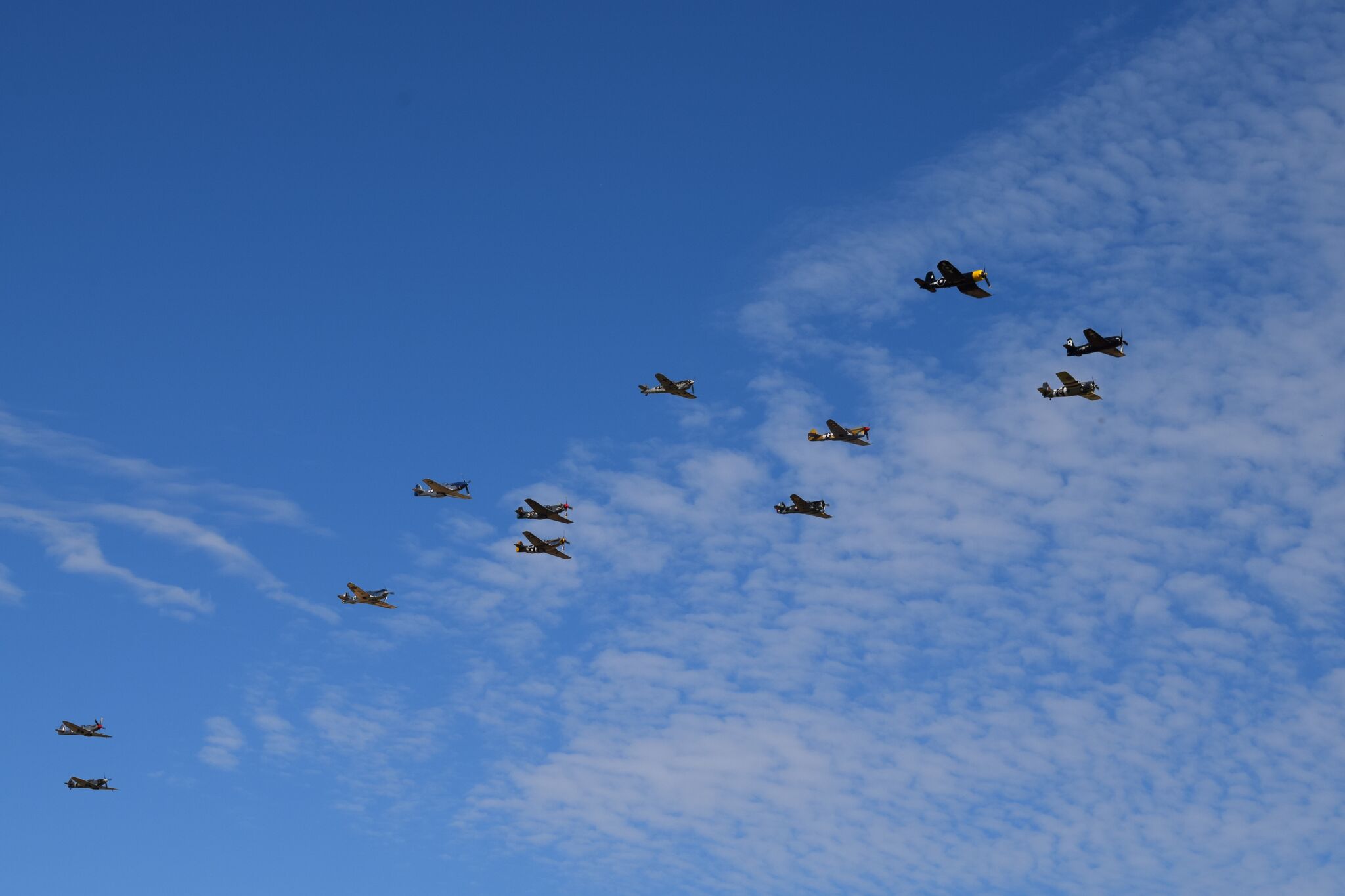 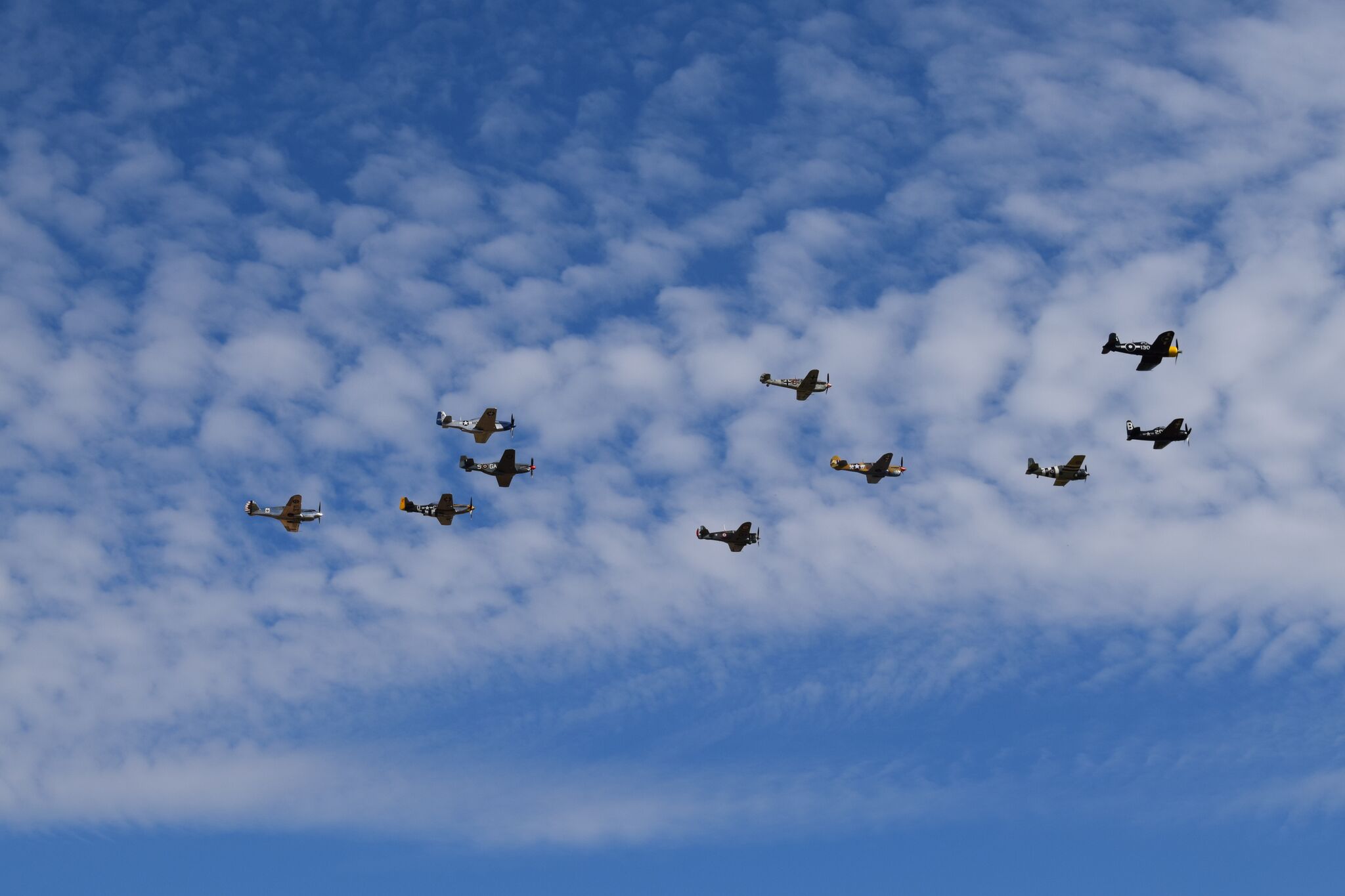