Robert Forsyth is the author of many books on the aircraft, campaigns and units of the Luftwaffe and has written articles for numerous aviation magazines. His latest book, the second in the X-Planes series, examines the Messerschmitt Me 264 'Amerika Bomber'.

The X-Planes series is a great concept and will provide an excellent platform to showcase many fascinating aeronautical projects which may otherwise remain largely unknown.

As far as the Messerschmitt Me 264 ‘Amerika Bomber’ is concerned, I first became aware of it, too many decades ago to mention, at about the age of eleven when I discovered it in the pages of William Green’s Warplanes of the Third Reich. Green maintained that the aircraft was intended for attacks on the US – but even at the age of eleven, this seemed a fantastic assertion to me. I’ve often looked back and thought that it was perhaps that seminal book which, in the English-speaking world at least, served to generate so much myth around the Me 264. Certainly, a few years later, I recall reading a sensationalised, fictional account by thriller writer Julian Romanes, who in his 1983 novel, The Raid, wrote of Me 264s sent out by the Nazis to fly dastardly, secret missions against the US. 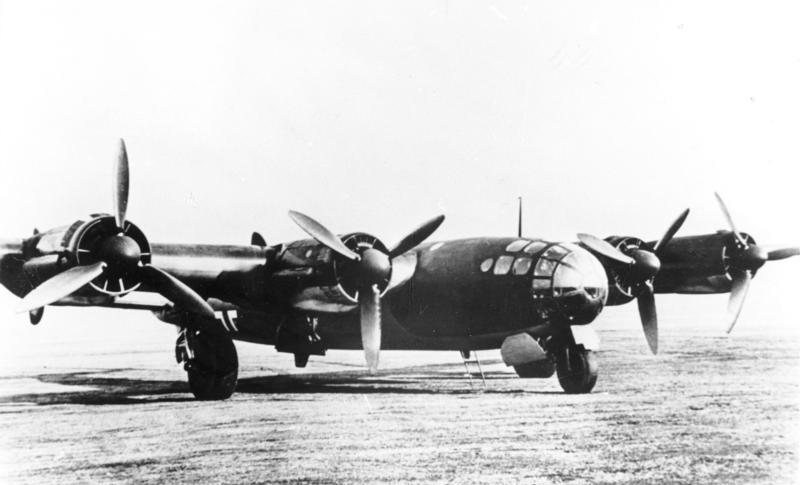 Other writers of fiction wrote of the Me 264 as an atom bomb carrier. Well, that certainly ‘could’ have been a possibility, but such a notion crumbles at the altar of historical reality – not so much from the aeronautical perspective, but because of the failure of the German atomic project.

Nevertheless, the ‘Amerika Bomber’ was real: it was an impressive aeroplane, and was quite capable of reaching the US East Coast from bases in western France (which the Germans had), or from landing grounds on the Azores (which, ultimately, they did not). It was a very real threat to the Americans. After all, five years before the first test flight of the Me 264, a Focke-Wulf Fw 200 Condor had flown non-stop from Germany to New York. 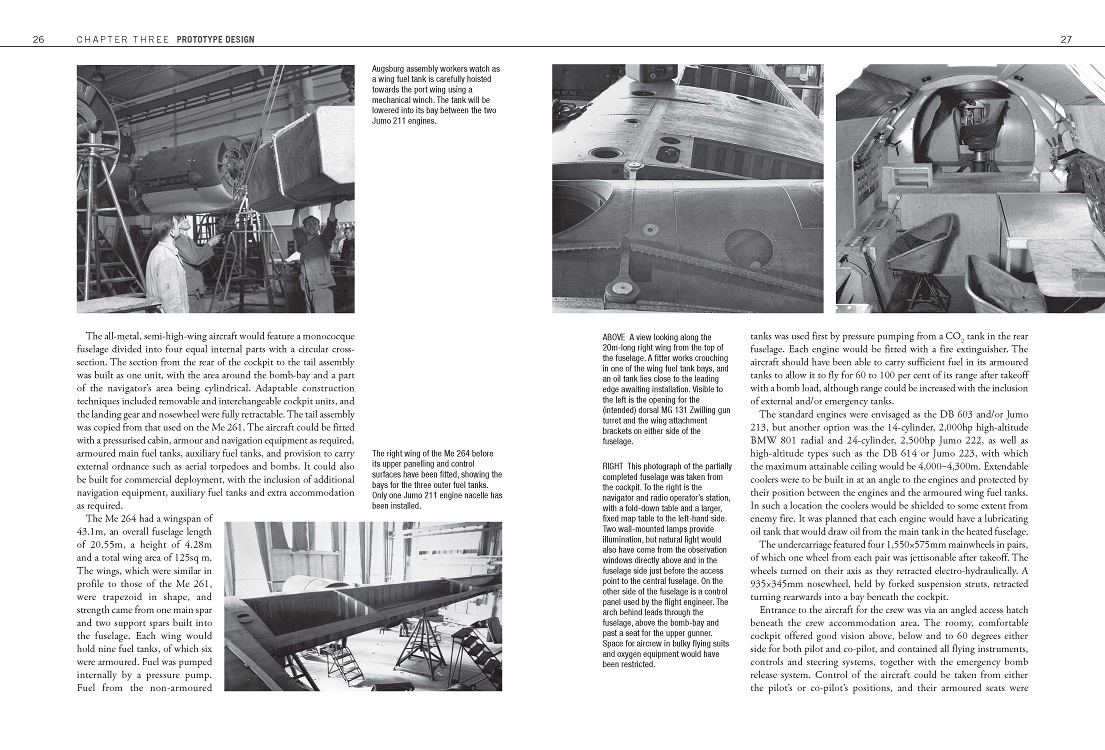 A look inside X Planes 2: Messerschmitt Me 264 'Amerika Bomber

As I explain in my book, the origins of this long-range, transatlantic bomber lay in Professor Willy Messerschmitt’s desire to build a sophisticated, high-speed, long-range transport that could ferry perishable and expensive fresh produce from the tropics to Germany. Hitler very much recognised the benefits of the so-called ‘Banana Plane’, as it was nicknamed, as a propaganda machine to demonstrate to the world the genius and technological accomplishments of his aircraft designers. For Messerschmitt, the concept of such an aircraft allowed him to indulge in his ambition to achieve ever-greater range in his designs, by sacrificing more and more weight. The end result was the twin-engined Me 261, in which Hitler wanted to fly the Olympic torch non-stop from Berlin to Tokyo for the planned Winter Games of 1940. The aircraft was to have a range of 11,000km and carry a crew of five in its slender fuselage.

But just like Wernher von Braun’s rockets which were envisaged as a first step towards travel to the moon, but which ended up as the V2 ‘revenge’ weapon with which to bombard London and Antwerp, so the Nazis hijacked Messerschmitt’s design for purely military purposes. The trade-off was investment for weaponry.

In my book, I try to portray the truth: I tell the story of the real plans to attack America with the Me 264, of how this astonishing aircraft was built and how it flew. My research was based on original Messerschmitt and German Air Ministry documents found in archives in Germany, the UK and the USA. And as they say, ‘the truth is often stranger than fiction.’