For this week’s Sunday photo we are looking at Henri Giraud, a French general who was captured in both World Wars but escaped each time.

The first time he was captured was at the Battle of St Quentin, where he was severely wounded after leading a bayonet charge. He was taken to a prison camp in Belgium but eventually escaped with the help of Edith Cavell, donning a number of disguises in the process.

During the Second World War he found himself in German hands again. He was placed in Koeningstein Castle, a highly guarded fortress surrounded by steep cliffs that was thought to be impossible to escape from. However, on 17 April 1942 he did just that, lowering himself down the cliff to freedom. He even shaved off his trademark moustache to hide his identity.

The photo below shows French General Giraud enjoying his daily walk whilst in captivity during the Second World War. 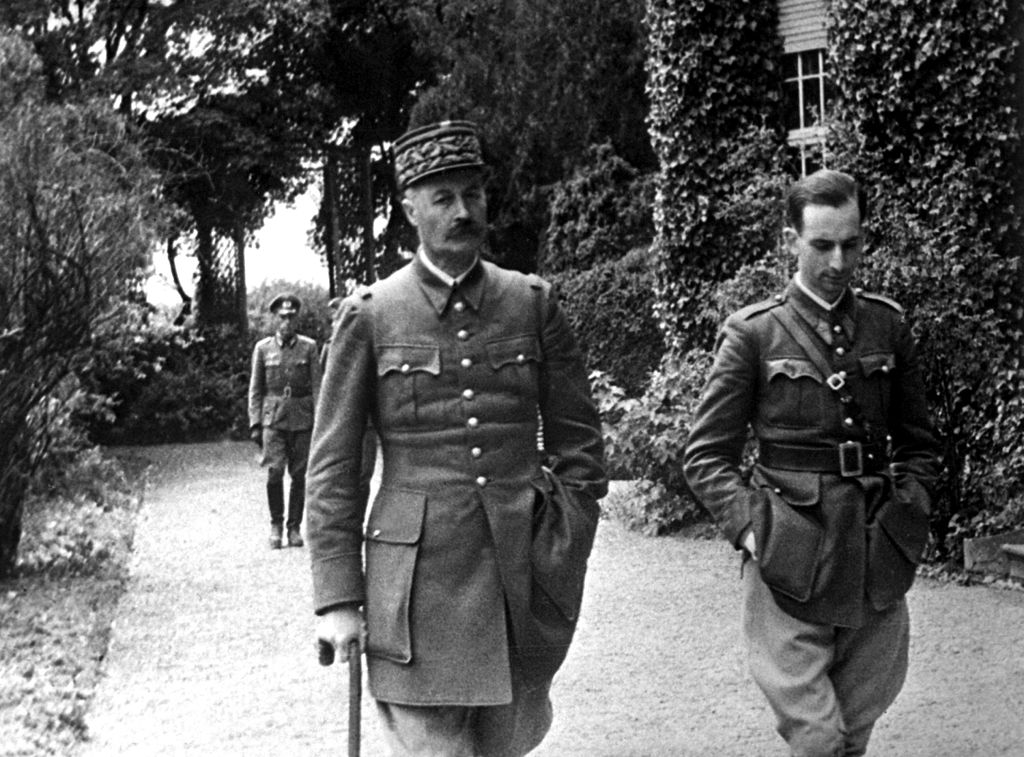 If you would like to read about the second time Giraud was captured take a look at Campaign 264: Fall Gelb (1) by Doug Dildy.