My last Book Diary was titled “Writing the Book.” I talked more about creating the outline than actually writing the book, however. So how do I actually write the book?

Before I wrote my first book I spent six years writing magazine articles. I got my introduction to Osprey (and they got their introduction to me) through a number of articles I wrote for Osprey Military Journal back in the late 1990s. When that ceased, its editor, Marcus Cowper, invited me to submit a book proposal. 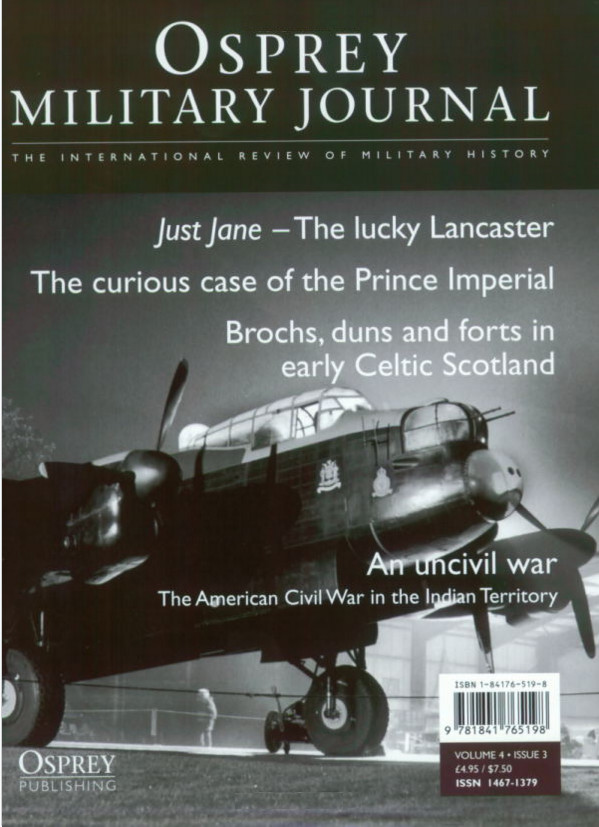 I had never written a book. Marcus recognized something in me, and talked me through writing a proposal for American Heavy Frigates. Sure enough, a few months later I had a contract for the book in hand. I signed it, sent it back, and realized I had a book to write.

I did not know how to write a 15,000-word book. After the initial panic, I decided to approach the effort as if I were writing a set of linked magazine articles. I knew I could write magazine articles. I had been successfully doing it for years. I tried it and it worked. Other Osprey authors may use different approaches.

That is why an outline is a necessary first step before I can put words to paper. It provides structure, forming the backbone of the narrative. It is the list of articles I need to create for my book. Without an outline, my book would be an invertebrate creature, a crawling earthworm rather than a soaring eagle.

It sounds a lot more constraining than it really is. You can say a lot in 1,500, 1,000, or 500 words – if you use those words effectively. You focus on the major points. Normally I list the points I want in the section, write the section, and then make sure they are all there. Sometimes you lack space for something really, really interesting. Not a problem. Drop it into a caption or the plate text.

In some ways it is like writing a structured poem. You want to worry about word count? Consider the sonnet. A sonnet has to have fourteen lines with an octave (eight lines) presenting a proposition and a sestet (six lines) resolving it. Each line is written in iambic pentameter (ten syllables, with every even syllable stressed). Throwing in an extra line or two, or a few extra words on some of the lines does not improve the work. 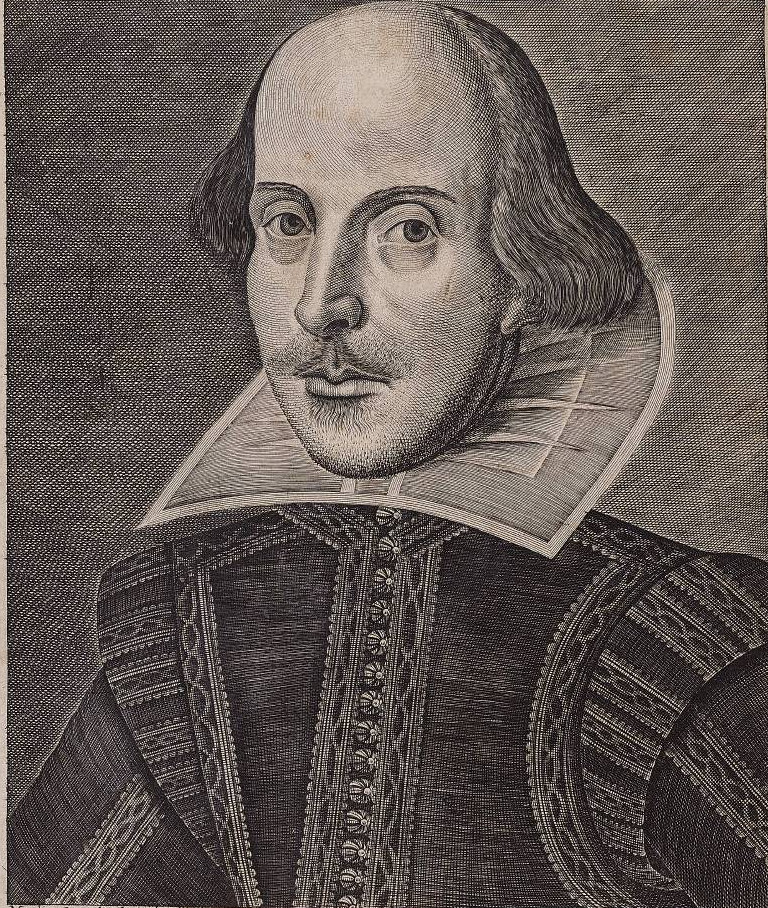 This guy never needed to put extra words into his sonnets

Word count forces me to avoid repetition. I have to make every word in every caption, every section, and every plate explanation count. If I cover an item in one place, I avoid repeating it elsewhere, so I can discuss something I did not present in that space.

I also end up eliminating unnecessary words. My first drafts tend to be ten to twenty percent higher than my word allocation. I let it sit a day or two, then come back and “squeeze out the air.” I eliminate words which take up space without adding meaning. Believe me; I put in a lot of unnecessary words in a first draft, generally.

I did it in the last sentence. On rewrite it becomes “I put in many unnecessary words in first drafts.” Notice what I cut out? The sentence went from 15 words to nine. Did the rewritten sentence lose any meaning? I do not think so, yet it took 40% fewer words.

Other techniques help. I use lots of active voice. “Turkish shells fired from the mainland soon struck Ben-my-Chree,” uses fewer words than “Ben-my-Chree was soon struck by shells fired by Turkish guns on the mainland.” I eliminate unnecessary adjectives. I remove roundabout language. Phrases like “In the opinion of the author” or “It is impossible to know what his intentions were” are excised. The first adds nothing, and is removed entirely. The second becomes “his intentions were unknown,” or simply omitted. 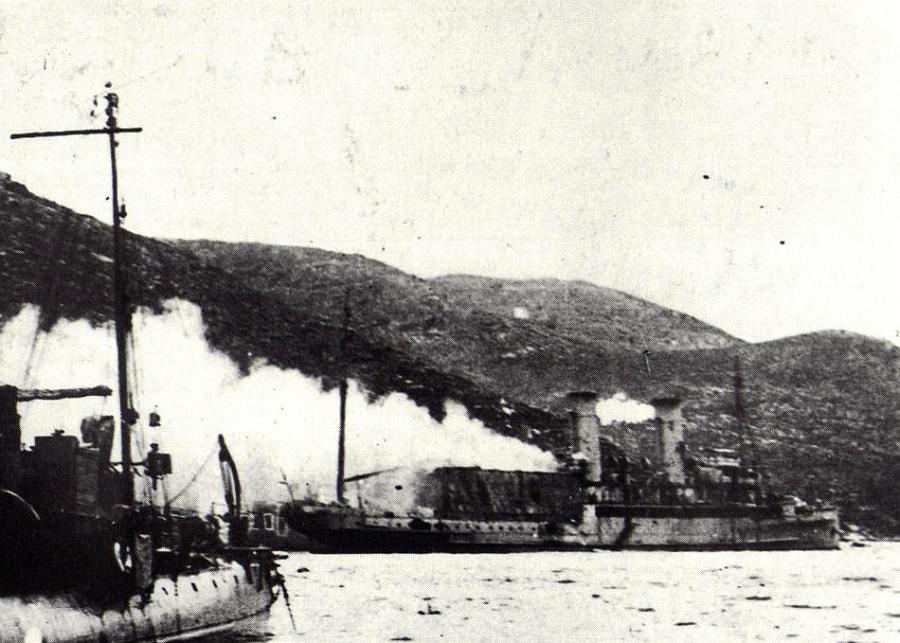 How many words do I need to describe this?

The result (I hope) is tightly-written text, filled with facts and direct prose, empty of unnecessary words.

There is still a little more. I still have the editing process and plate development to discuss before we are through. Plus, I plan to close the series with a piece on something which directly links my earlier, sailing-era New Vanguards with this one.