Often when researching a book you find one author or source you call upon more than anyone or anything else. With Roughshod Through Dixie, That One Guy was Sergeant Richard Surby, of the Seventh Illinois Cavalry, a participant who wrote a memoir of the raid. With my books on the United States Navy of the Federal Era through Civil War, That One Guy is Donald L. Canney. With Washington it was James T. Flexner, with his incomparable four-volume biography of Washington. With Ulysses Grant it was the man himself. Grant’s Personal Memoirs is a masterpiece of clear writing, providing unparalleled insights into Grant’s thinking. 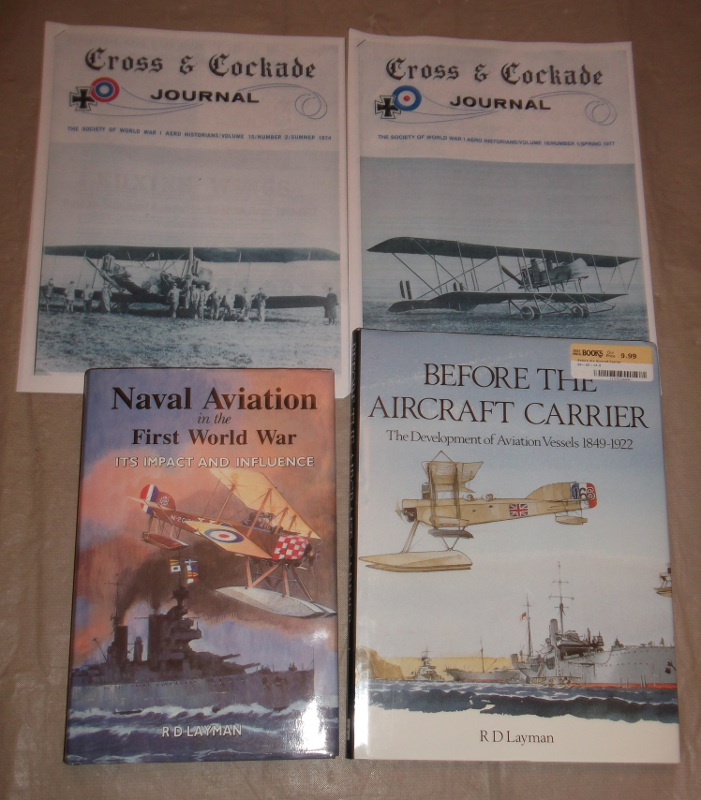 Some of Layman's publications

With World War I Seaplane and Aircraft Carriers That One Guy is Richard D. Layman. As I started doing my research, I kept coming across his name. He first popped up when I went through my dad’s collection of Cross and Cockade magazines. Four articles on naval aviation were written by him. Then I discovered a book he wrote on early carrier aviation, Before the Aircraft Carrier. Then another: Naval Aviation in the First World. When I went through the index for the UK version of Cross and Cockade, I discovered still more material from him. Really detailed stuff no one else had. 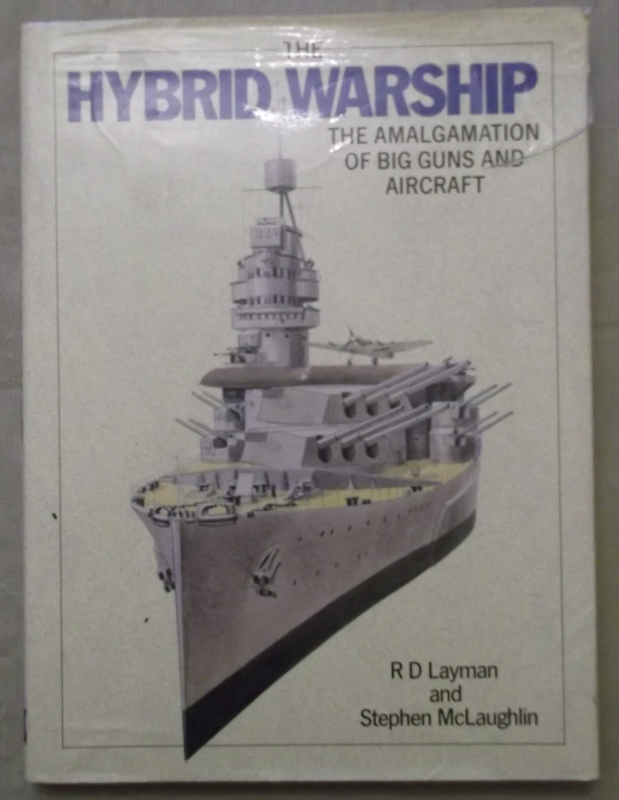 You cannot blindly rely upon That One Guy, however. You have to check, and recheck. (I rely more on Donald Canney than Howard Chappelle is because Canney’s work proved superior to Chappelle’s after independent verification. Canney had the benefit of several decades of extra research than was available to Chappelle, and he built upon Chapelle’s foundations.) When I did check Layman, independent sources supported what Layman said. (Of course, you have to check to make sure your sources did not use Layman as a source if you really want independent validation.)

I grew curious about Layman, but discovered relatively little. Not even a photo. Layman was a newspaper reporter with a thing for early naval aviation. He wrote at least four books on the subject and well over a score of magazine articles. You could tell Layman’s work was a labour of love. He could not have made much off these writings. I bought one of his books back in the 1990s – The Hybrid Warship: The Amalgamation of Big Guns and Aircraft – off the remnants stacks at Half-Price Books for $2.00. This was a man who just really wanted to know everything there was to know about early naval aviation.

He also had an impressive collection of photographs which he used in his articles and books. In many ways, he is the one who should be writing World War I Seaplane and Aircraft Carriers. So where is he now? He died in 1999, aged 71. 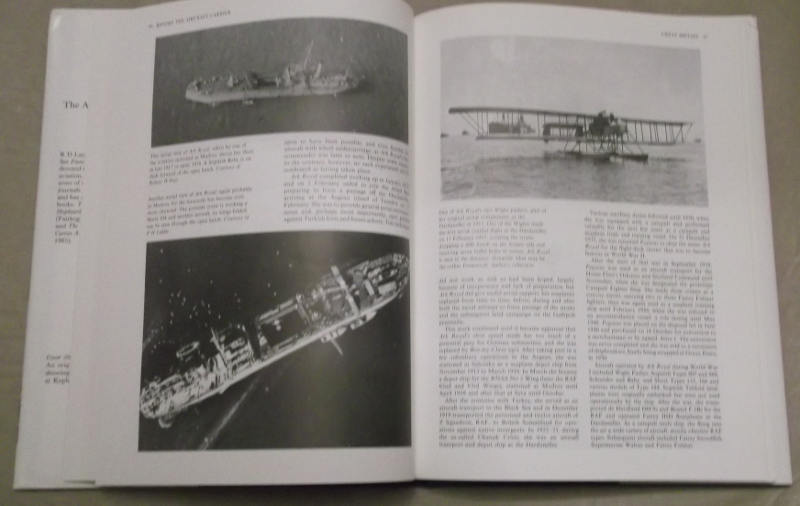 His collection of photos was remarkable

What of his collection of photos? I have been unable to discover their whereabouts, either. Over 16 years, those that might have known have scattered. His collection is likely also scattered or now lost. If anyone knows what happened to Layman’s collection, please contact Osprey. They will pass the word to me.