Want to see what Osprey Adventures are bringing you in 2016? Here are the upcoming releases!

PLEASE NOTE - Not all covers are final. The Cthulhu Wars: The United States' Battles against the Mythos (May 2016) Steampunk Soldiers: The American Frontier (May 2016) 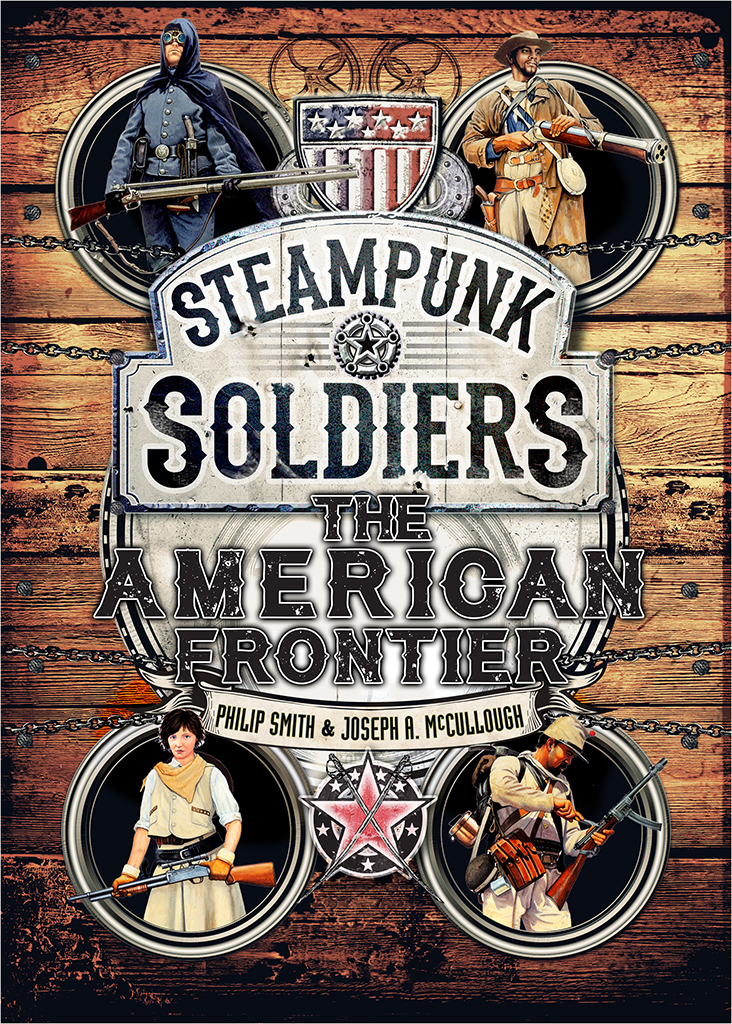 Be sure to take a look at Osprey's 2016 Releases as well as the Wargames Big Reveal.