12 October 1917 was the darkest day in New Zealand’s history. In a few hours of fighting there were more New Zealanders killed or wounded than at any other point in the nation’s history. The extract below is taken from Men-at-Arms 473: The New Zealand Expeditionary Force in World War I. 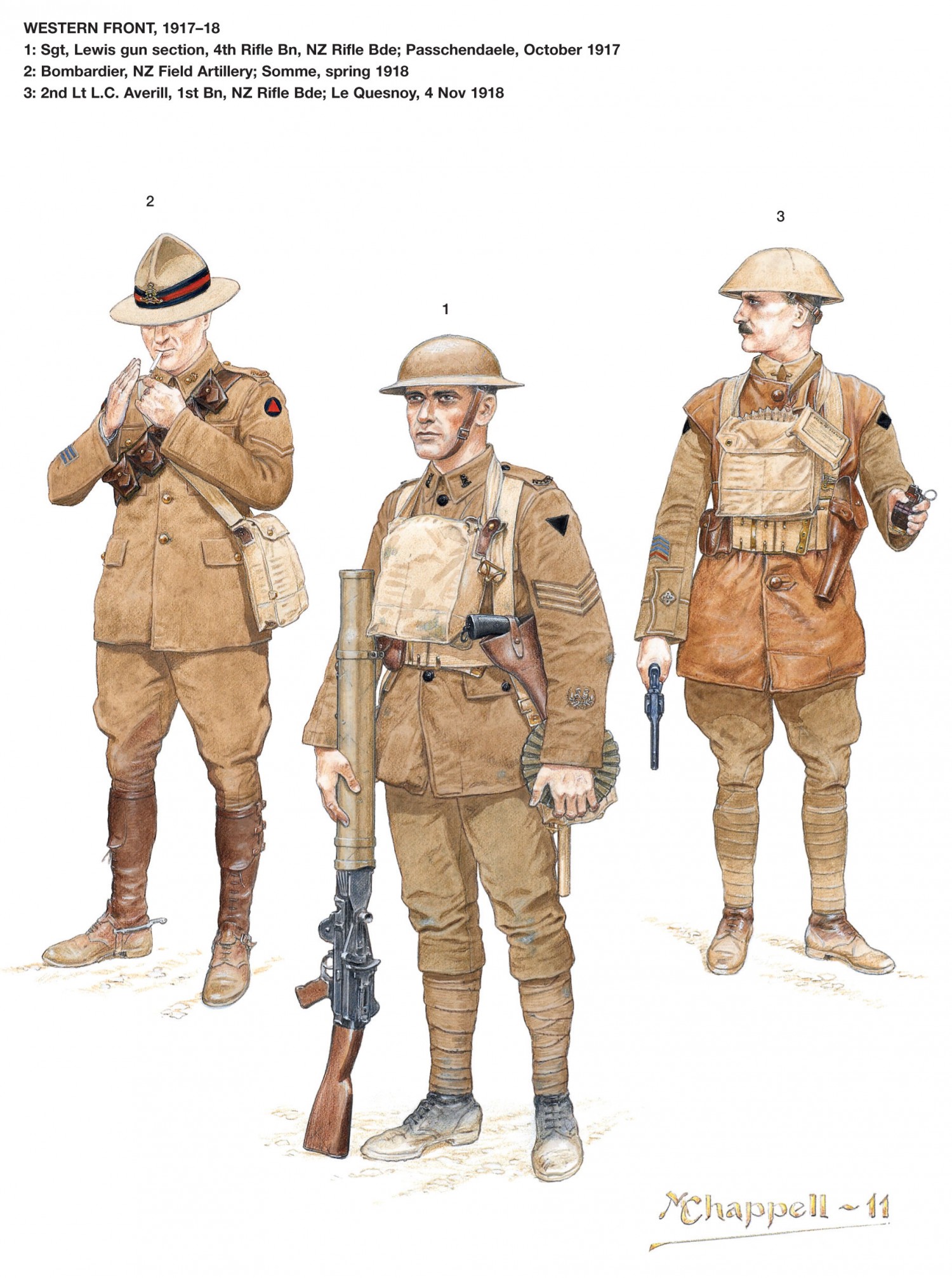 New Zealand was to suffer its darkest day on 12 October, when the division was committed to a poorly prepared and unsuccessful attack on Bellevue Spur over almost impassable ground. The preparatory artillery barrage was weak, and failed to cut the enemy wire or destroy the pillboxes; the New Zealanders were massacred as they advanced against the well-protected German MG positions, suffering a devastating 2,700 casualties, including 45 officers and 1,200 men killed.