Today we're bringing you three stunning pieces of artwork from our February 2016 releases. Take a look at let us know what you think! 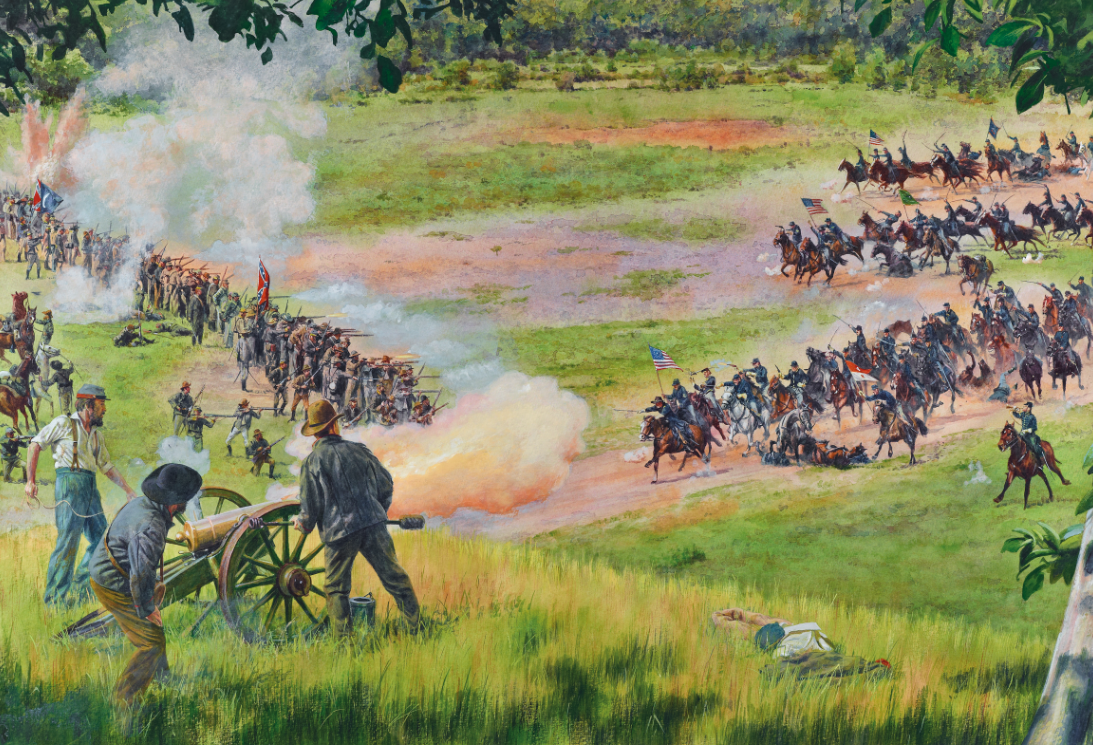 Peter Dennis has provided our second illustration, showing the Dora super-heavy railway gun during the bombardment of the Soviet naval fortress at Sevastopol in 1942. 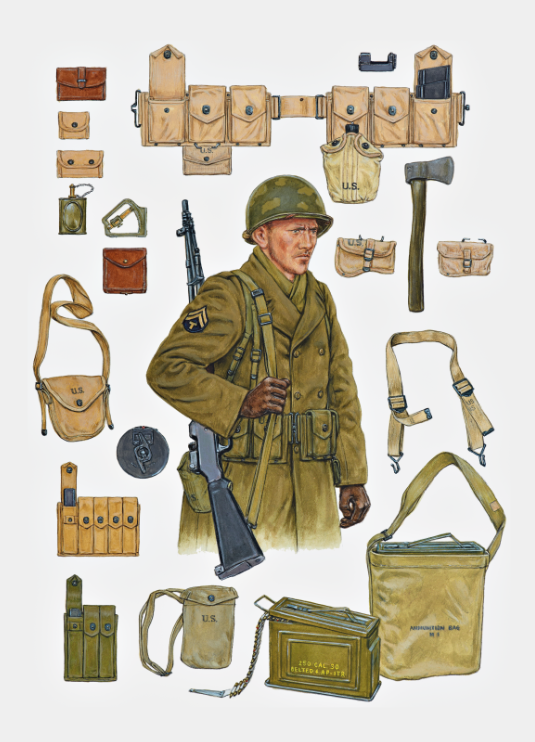 The final illustration for this month's artwork reveal comes from Adam Hook. It shows a BAR-gunner and some of the gear that would be available to the US infantry in World War II.