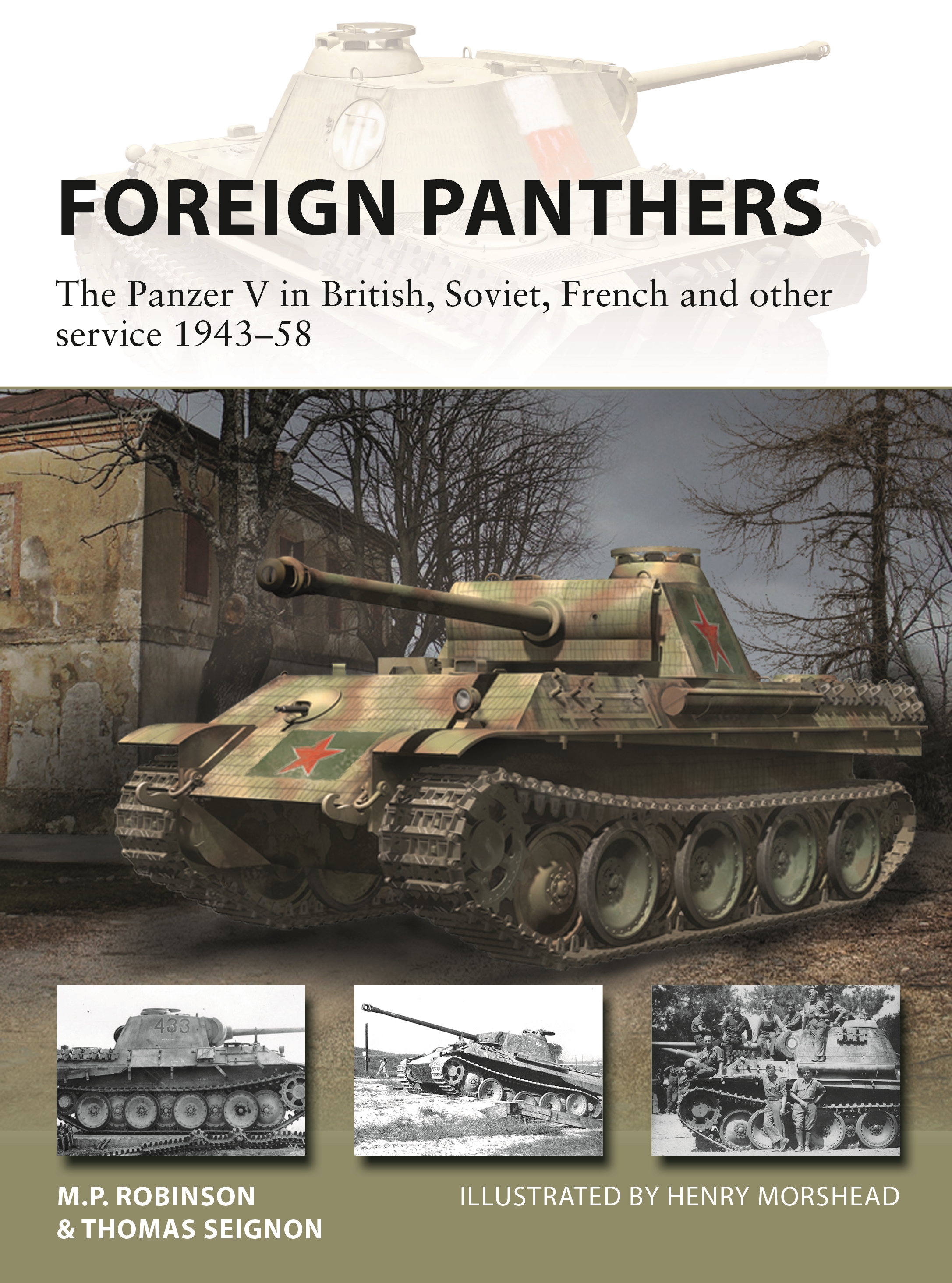 Thomas, the readers would love to hear a little more about your career in modern armour development and your experience as an armoured corps officer.

I served from troop leader to batallion commander in different armour and cavalry units (Arme Blindée Cavalerie in French). In terms of vehicles, my experience ranges from P4 jeeps up to Leclerc MBT via VBL light armoured vehicles, AML 60/90, ERC 90 Sagaie armoured cars and AMX 30B / B2 MBT, to mention only the main ones. Deployments in Germany (7 years), ex-Yougoslavia, Central Africa, Ivory coast, Lebanon, Chad, Afghanistan gave me the opportunity to see armour in action and make contact with foreign armour officers. I was also able to work in connexion with land defence industry when assigned to the Technical Section of the Army (STAT) and later to the Procurement Agency (DGA) as a land force expert. I also spent some time as instructor (company commander course) and CO of the Armour and Cavalry School (École d’Applicarion de l’Arme Blindée Cavalerie in French) in Saumur. As far as cavalry is concerned, I consistently left the horse riding part to my wife and three kids.

What was the research process for the book? Was sifting through archive materials challenging at times?

Well, Google is not enough to deal with such a specific subject. Access to the Tank Museum archives in Saumur was an essential first step. Nevertheless, the official military archives kept in Chatelleraut proved to be an essential source of information. Strangely enough, some of the documents found, dating back to the second half of the 40s were still classified. So I had to ask for declassification, an administrative process which was not as simple as one might think!

What are your favourite facts about the Panther and what inspired you both to write this book?

Finding an original angle of study on a topic that has already been widely covered is in itself a stimulating opportunity. Also, the recovery of some Panthers by various resistance movements gives the history a human touch, as we could describe extraordinary and often little known adventures. Also, from a French perspective, it’s interesting to see that the commissioning of an enemy tank was perceived as a sign of independence from other allies (namely the USA).

How did the Panther influence French tank design and technical development?

In short, the fact that a lot of effort was made to keep this tank in French Army service up to the beginning of the 50s is a clear sign of the importance of the Panther. The tank was the subject of an extremely thorough study – more thorough than most of the rest on captured German vehicles. During the hunt for German engineers, France managed to get hold of several German armour specialists (including Herr Doctor Karl Maybach and his team who were secretly moved to France in 1946) involved in the development of the Panther. No surprise that the AMX 50 châssis looks like a super Panther or that the AMX 13 75mm gun is so long! And there is a lot more to say about aircrafts, submarines and AT missiles.

Tell us about the importance of the Panther’s Legacy.

It is common to read or hear that the Panther was the first tank to respond unknowingly to the concept of MBT. What is certain is that the Panther was an answer to a threat, and that this answer was comparatively quick, innovative and efficient (despite initial troubles). In that sense, the Panther should be seen as a source of inspiration for both the industry and the procurement agencies. And by the way, remind me of the name of the Kfz 51 tank produced by Rheinmetall and demonstrated at the Eurosatory 2022 show?

If you enjoyed today's blog post you can order a copy of the book here.