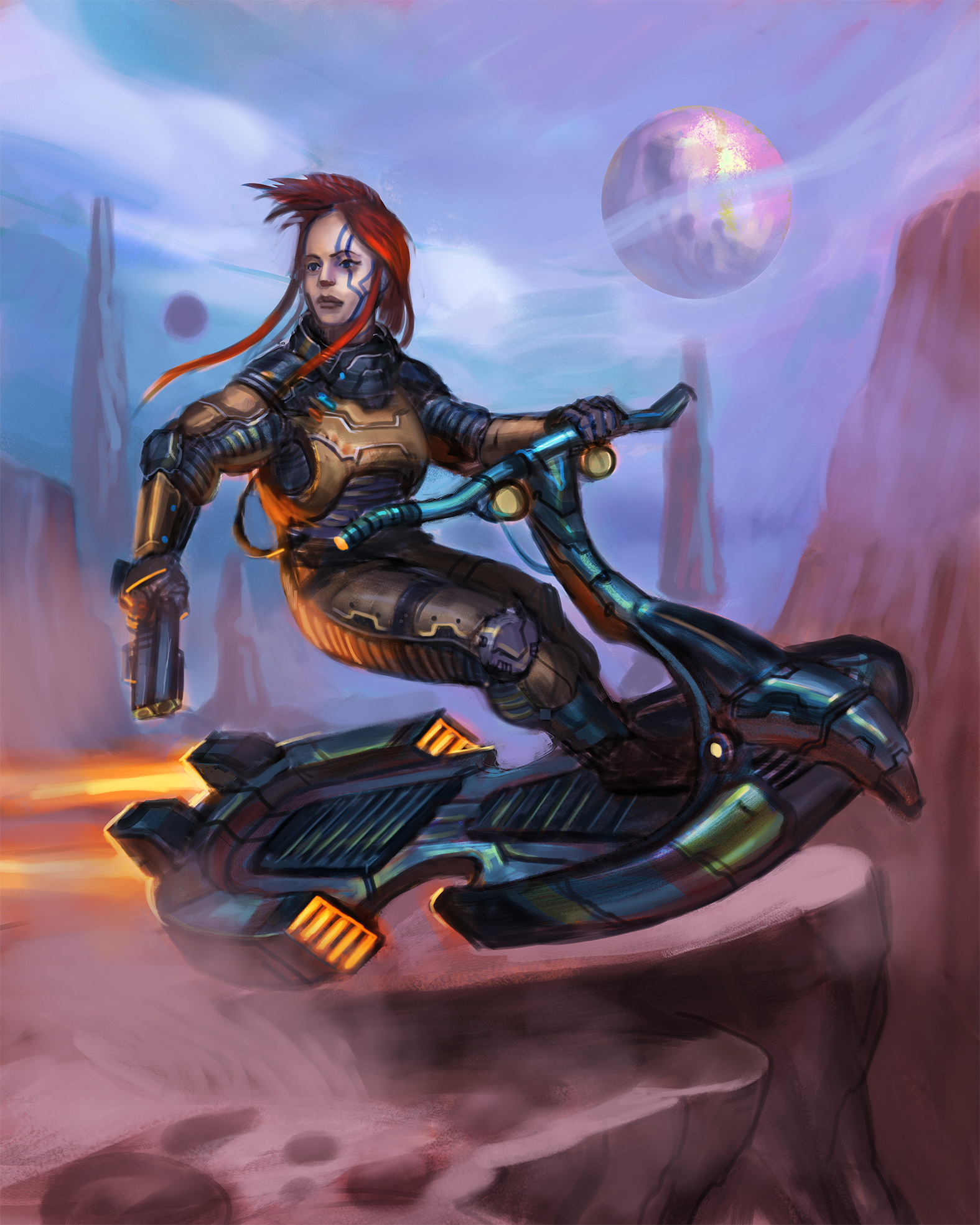 Excited to learn more about The Last Prospector? We spoke again with the talented Joseph A. McCullough, about the setting and emphasis on player freedom in his new Stargrave supplement.

When I sat down to work on The Last Prospector, I’d already decided that the book was going to have a strong, western flavour, but I also knew that wasn’t quite enough. After all, the western theme is really just a varnish applied over the mechanics. I knew that I also wanted to make this book, and the campaign within it, different from any of the campaigns I have previously written.

Players who have followed my work, will know that I’ve written a lot of wargame campaigns, but they have almost all been narrative based. That is, they generally follow an overarching plot, and the players must play the scenarios in a specific order to work through that plot. Although I think that’s a fun way to play a narrative game, it isn’t the only way, and I wanted to explore other options. So, instead of being mostly based on a plot, I decided to mainly base The Last Prospector campaign on a specific location – The Honereb System. 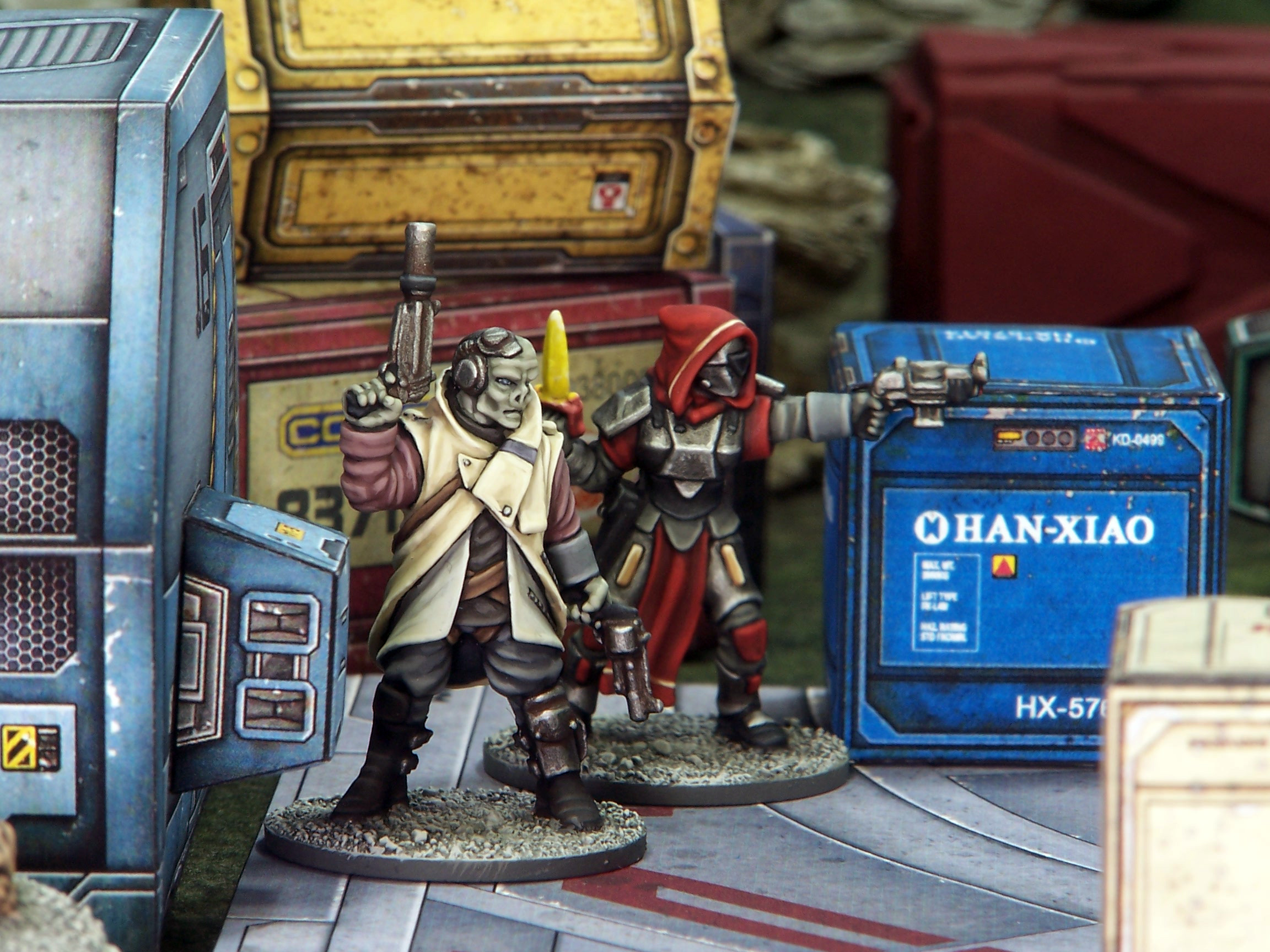 Over the course of the campaign, the players are given a huge amount of freedom to decide which part of the system they will visit next, and hence which scenario they will play. Every scenario involves interacting with some of the local power-players in the system, and players will have to chart their reputation with each of these groups. As their reputation goes up with certain groups, they might get bonuses in the campaign, or in specific scenarios… of course, the opposite is also true.

Along with a completely new campaign structure, the book also includes 2 new backgrounds for captains and first mates: the investigator and the fatewinder, and along with them come 8 new powers for players to experiment with. Also included are 4 new soldiers, a bunch of new loot, and of course, more scary space-monsters!

I hope and think that the book will include a little something for everyone. Not long to wait now!

Stargrave: The Last Prospector is available next week from all good games retailers.