Today we're continuing our commemoration of Battle of Britain Day with a Q&A from John Willis, the author of Churchill's Few and Secret Letters. 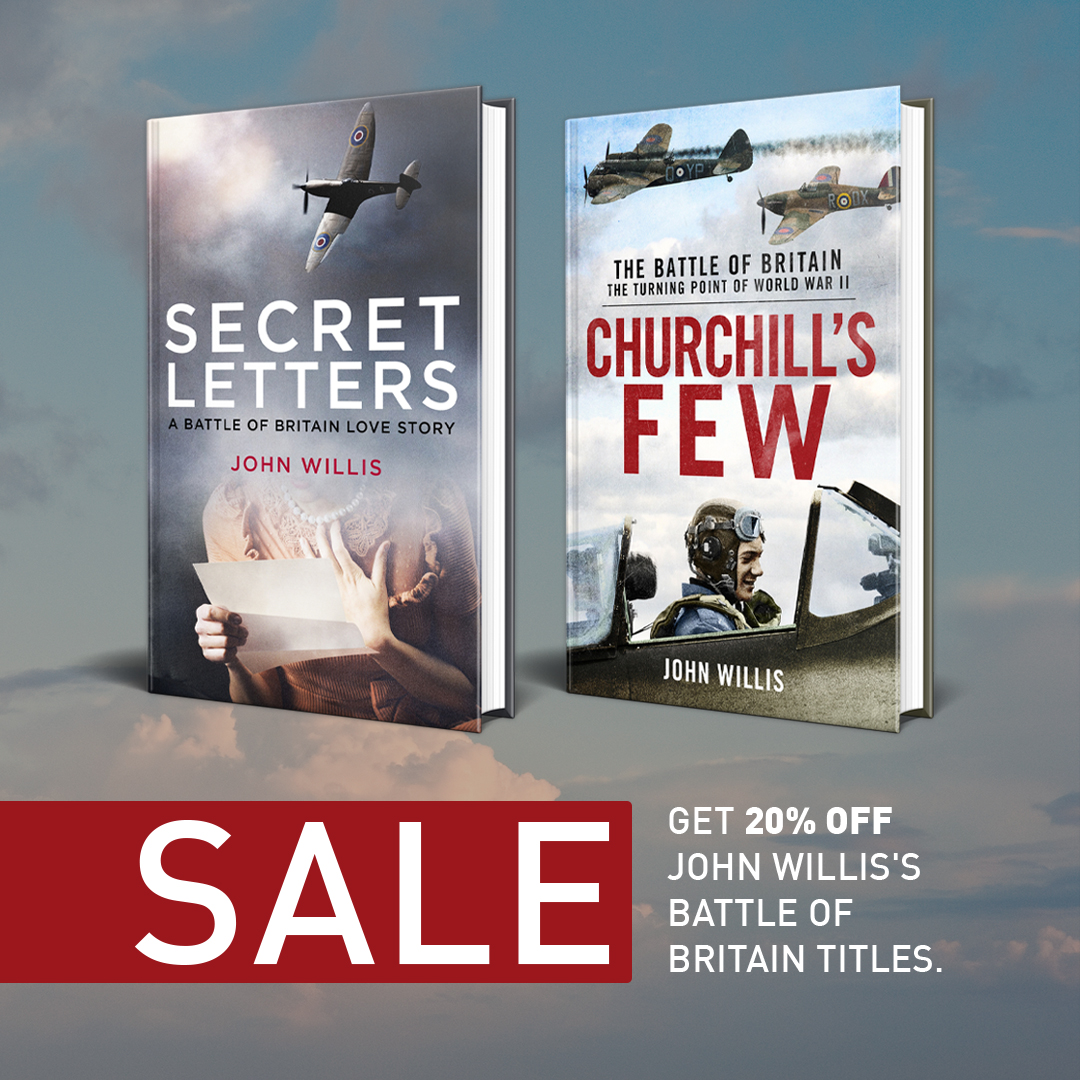 What was one of the most important factors behind the British’s defeat of the Luftwaffe?

The speed of the Spitfire and resilience of the Hurricane were crucial, and it was important that our pilots were fighting over home territory. They could see the country they were fighting for below. The Germans, having flown over the channel already, were limited in the time they could spend in combat before, short of fuel, they were forced to fly back to France. German pilots shot down over the Home Counties were lost to the Luftwaffe, but British pilots and their planes could be patched up and sent back to the front line.

The inexplicable switch by Germany from bombing airfields and radar stations to targeting London, was a major mistake. But very important, and not always fully recognized ,was the advantage that radar early warnings gave us. It was the radar chain that gave Britain an edge.

What is one thing about the battle that you think not many people will know?

As Geoff Myers vividly shows in Secret Letters the Battle of Britain was unromantic; it was bloody and brutal. His squadron 257 was very poorly led in the first weeks of the aerial battle with terrible consequences in terms of young men dying. It was not until Robert Stanford-Tuck took over aged 25 that the battered squadron pulled round. 257 was not the only squadron that suffered from inadequate leadership.

Tell us about one of the six heroes featured in your book Churchill’s Few.

They were six astonishing men. I felt privileged to meet them all. Bob Doe stands out for his quiet modesty. He was not famous like Tuck or Bader and prided himself in anonymity. Yet, he was third in the list of successful aces during the Battle of Britain. His face was so badly smashed in a flying accident he had 27 operations, but he carried on in the cockpit and distinguished himself in the Burma campaign of 1944. Bob never boasted and never complained, determinedly insisting that he was not a hero. 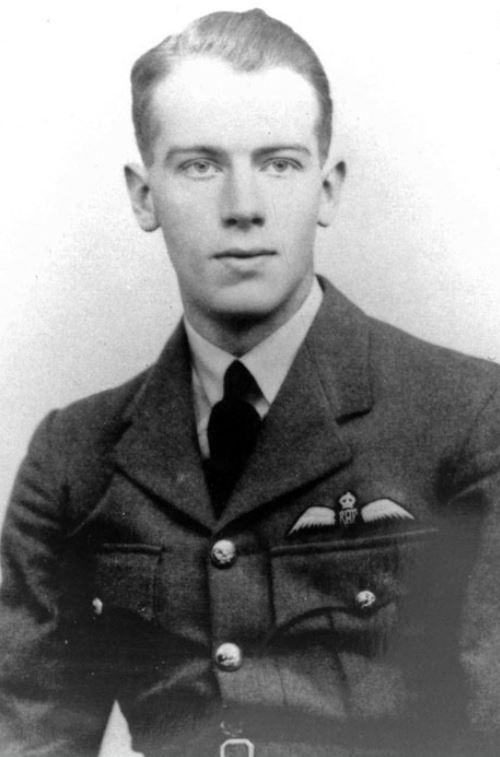 What inspired you to study the Battle of Britain?

My father was a prominent young anti-fascist in the 1930's and years after the war we discovered that he was on Hitler's Black List or Death List, the men and women who would have been immediately arrested and most likely executed if Hitler's invasion had been successful. So, I owe my own existence to the young pilots who stopped Germany in its tracks during the Battle of Britain.

Why do you think it is so important to celebrate the anniversary?

We are living in an increasingly precarious world. It is important to remind ourselves of the horrors of war and the thin line between success and failure. Those young men in their Spitfires and Hurricanes died to protect the freedoms we have enjoyed ever since. We don't want their sacrifices to be in vain or for another generation to suffer as the men and women of World War Two did.

How did you discover the incredible story of Geoffrey Myers and his family?

I was lucky when I met Geoffrey Myers that we got along very well. A trusting friendship developed. He had always resisted publishing the letters but just before he died, he gave them to me and trusted me to edit them in the fair-minded spirit with which he had written them. It was a remarkable passing of the torch. I think they are the best written, most honest, and insightful personal writings I have ever seen about the Battle of Britain. His wife's perilous escape from Nazi-occupied France with two tiny children only added to the drama. 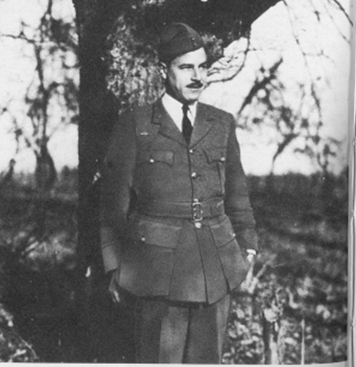 How do you go about researching and writing your books?

I spent decades as a documentary filmmaker. I write books in the same way. After some initial research I write a draft very quickly, a spine to the narrative. I then add layers of new material and reorder the draft just as if I was in a television editing room. I keep returning, adding and deleting, until I am happy. All my books have a strong element of oral history and I try to make them accessible to all readers. Again, like a good television documentary.

What are you working on at the moment?

My new book Nagasaki: The Forgotten Prisoners has just come out. It was brilliant for me to immerse myself in a different theatre of war and to reveal a submerged history of Allied POWs in Nagasaki when the atomic bomb was dropped. The prisoners were the only Western eyewitnesses to one of the most cataclysmic events in modern history. The book tells of their capture in Singapore or Java ,their brutal work on the Thai-Burma Railway, and the horrific journeys to Japan in hellships. The response so far had been terrific. Despite the grim subject, readers appreciate the message of hope and resilience this remarkable survival story gives. After that it is back to the Battle of Britain to write a book that I had to put on one side to write Nagasaki. It will be great to return to such an amazing turning point in our history. 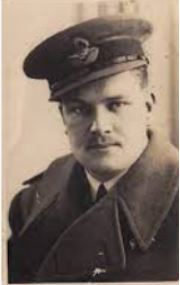 Until the 26th September you can get 20% off Churchill's Few and Secret Letters!