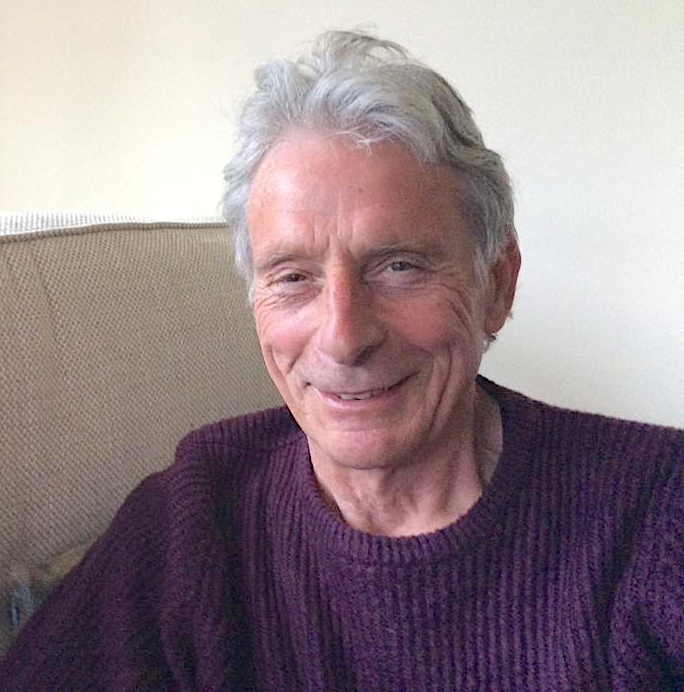 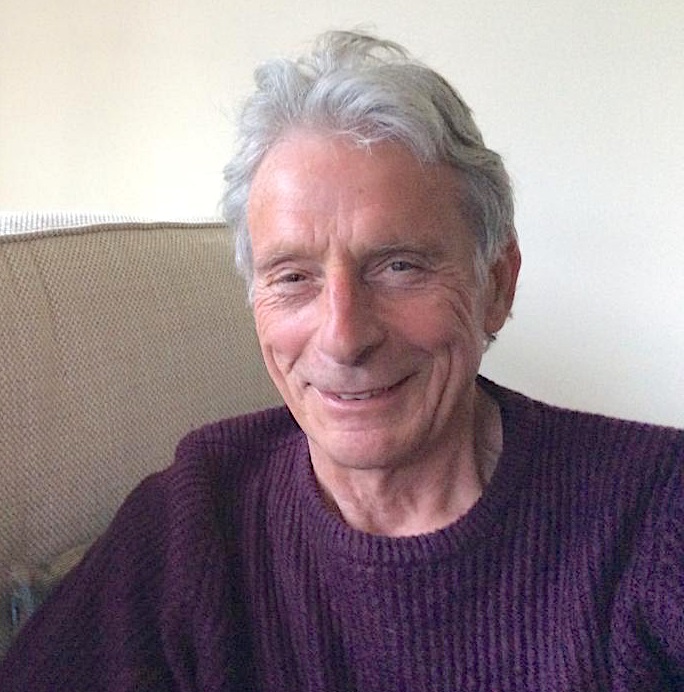 In early June Osprey’s preeminent World War 1 aviation profile artist, Harry Dempsey, passed away following a long battle with chronic lung disease. Born in 1949 and raised in Pitsmoor, near Sheffield, Harry was a graduate of Dewsbury Art College. Moving to London following the completion of his studies, he soon found employment in the art design industry, working for an agency on Bruton Street that sent him to cover fashion shows. He met his future wife, Anna, during this period. Following time in Yorkshire looking after his parents, Harry became the studio art director for Biggs of High Wycombe. He subsequently performed this role at various different agencies, including Saatchi & Saatchi, working on many high-profile projects including design and advertising work for McDonalds’ Happy Meals and pharmaceutical products. He also led branding and marketing for Jet Partners International, a private jet brokerage that he set up with dear friend and aviation enthusiast Hugh Wilson.

Harry seized upon an opportunity to balance his life between working as a freelancer and pursuing his passion for World War 1 aviation when his children were born. Teaching himself to use illustration software such as Adobe Photoshop and InDesign as the industry digitalised, he also built up a large library of aviation literature and researched in depth to produce some of the most technically accurate colour profile artworks of World War 1 aircraft ever published. Throughout his life, Harry contributed artwork to more than 35 books, the vast majority of them for Osprey in the Aircraft of the Aces and Aviation Elite Units series between 2000 and 2016. During that time his output was prolific, working closely with authors including Norman Franks, Jon Guttman, Victor Kulikov, Alex Revell, Paolo Varriale and Greg VanWynGarden.

Harry was a loving father of two children and he adored his pet cats. He enjoyed a variety of hobbies including archery, fencing, kendo, cinema, cars, jiu jitsu, art and sword collecting. He was an avid reader, especially of World War 1 history books. He had a knack for carpentry, DIY and a practical joke. He enjoyed travelling. Harry will be sorely missed by his family, friends and the various authors and editors he worked with over the years. 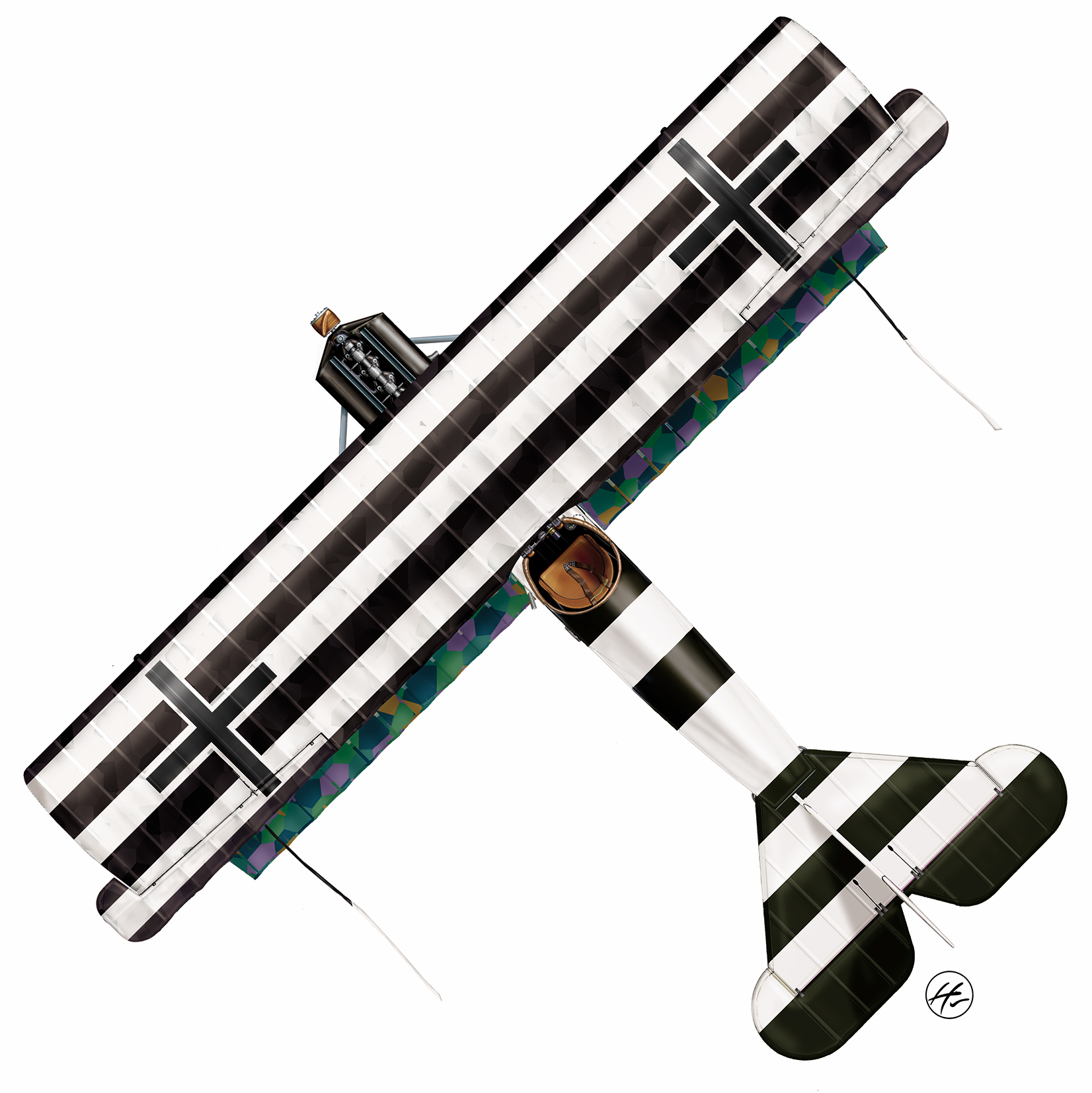