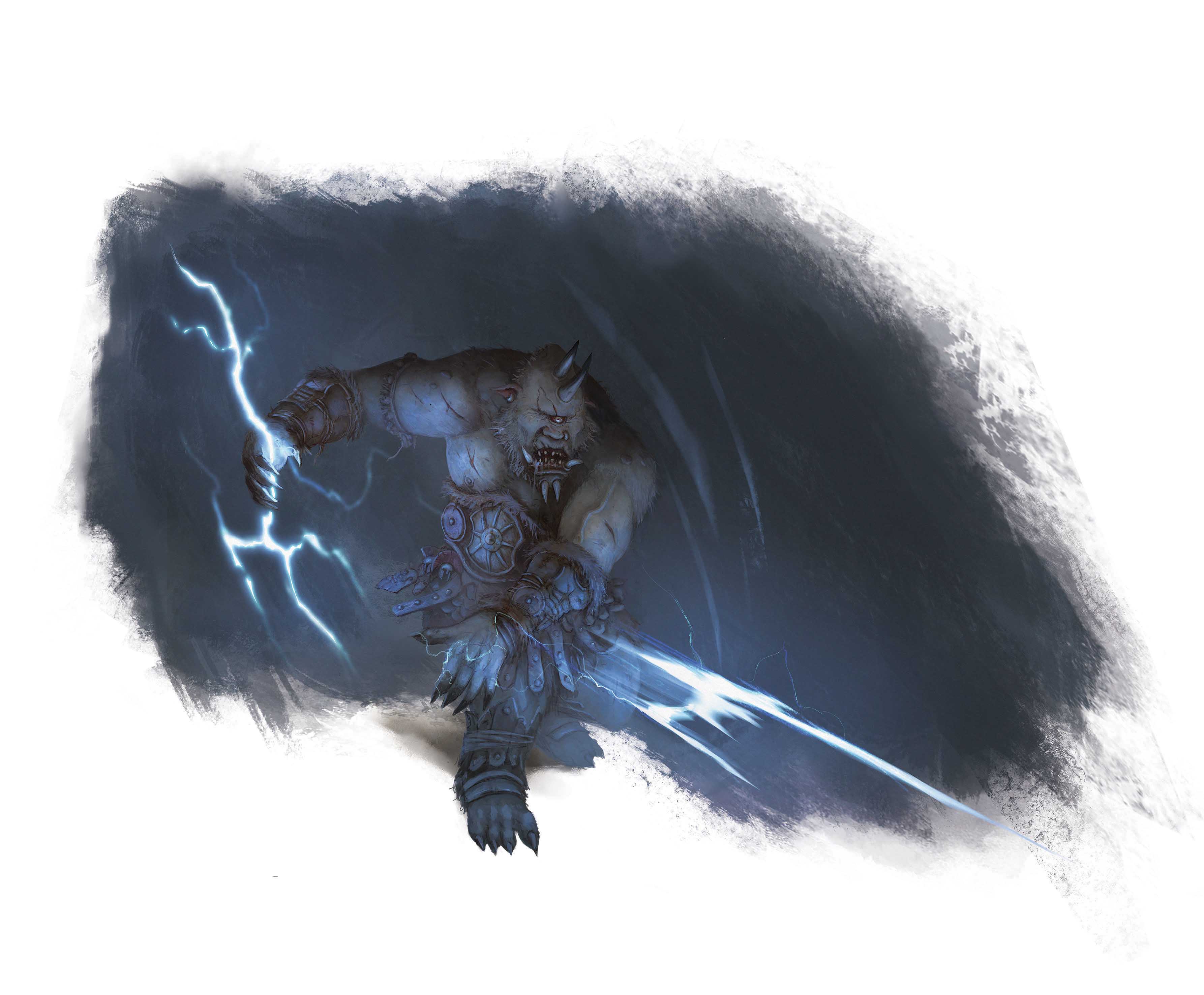 It's only two more weeks until the release of Jackals: Travellers on the War Road! Author John-Matthew DeFoggi is back on our blog to give you a sneak preview of what's new for the remaining two playable cultures, the Trauj and the Melkoni...

Iiwey, Jackals. Today we head with Akraiatos into the Luasa Sands for our second look at the cultures of the Zaharets, the fierce horse lords of the Trauj. The Trauj have their cultural roots in the Bedouins of Arabia, with a bit of Atlantis, the Sea Peoples, and the Scythians thrown into the mix. The Trauj declare to the world that they are the descendants of giants, and their height lends credence to this tale – the average Trauj stands nearly a foot taller than the Luathi, Gerwa, or Melkoni. Another aspect that makes them unique amongst the people of the Zaharets is their horses. While other cultures have ponies and or plow horses, only the Trauj breed and raise the nisakean, the finest and fastest horses in the Zaharets. For an outsider to own one is either a mark of great honor… or the sign that they are being hunted. The Trauj hate the Takan with a ferocity and tenacity unmatched even by the Luathi. Very few non-Trauj understand this hatred, but Akraiatos will pull back this veil for his readers.

Akraiatos’ caravan takes him to Anahaluf, the sacred oasis of the Trauj, where he is welcomed to learn and share stories with Rezkakou, one of the mystical Yahtahmi story-keepers. Rezkakou, sensing a kindred spirit in our chronicler, shared many tales and secrets with Akraiatos. Though some think the Trauj to be only desert warriors with little use for beauty, here Akraiatos learned that appearances are deceiving. The drab tents and camps of the Trauj conceal a flurry of passion and color.

In this chapter you will discover:

When a Trauj Jackal spends a Fate Point to gain mavok (see above) during a season, they gain access to the ‘Inscribe Glory’ seasonal action (for that season only). The Trauj may take this action to inscribe the glory of their feats into their skin, creating a record of their deeds. To do so, they must spend 250 ss per point of mavok they wish to inscribe to purchase the necessary inks and haluzanrab for a tattoo. The player must describe the tattoo their Jackal receives. After they spend the shekels, they receive several benefits. First, they increase their kleos by 1d6 (+1 per glory). Second, they increase their Fate Point maximum by one for every five glory they gain, as their ancestors begin to take notice of them. Finally, should the Trauj accumulate 20 glory in this way, they are guaranteed a place among the Yahtah. When they die – assuming they die in a lawful and glorious way – the Yahtahmi immortalise the Trauj in song. The Loremaster should work with the player to create a rite that grants bonuses to the Yahtahmi and targets that is in line with the Trauj’s life and story. 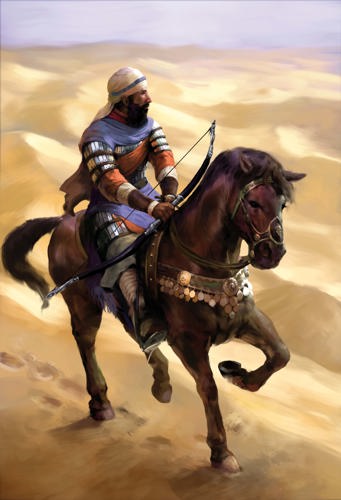 Bidding the desert tribes farewell, Akraiatos journeys to Kroryla, and returns to his own people, the Melkoni. Here he studies the eastern colonies, with the plan to return to the west with his book.

The Melkoni are heavily inspired by the Homeric Greeks of The Iliad and The Odyssey, but with influences also drawn from the Sea Peoples, Plato’s Republic, and Atlantis. The influence of the Grand Kingdoms of the Hulathi draw several of our cultures into this Atlantis-like story, as you may have noticed. In the final chapter of Travellers, Akraiatos arrived in Kroryla, the easternmost colony of the city-states of Melkon, and the westernmost city of the Zaharets. For him, it is the start of his journey home, for he is once again surrounded by his people. He finds, however, that home is not as he remembers it, for the colonies are very different from his city of Escanoi. Colonies must change to adapt to their new environment, and Kroryla has existed long enough to come into its own.

For Akraiatos, he is chronicling these differences for posterity and to expand his home city’s understanding, approaching the colony of Kroryla with familiar, yet fresh, eyes. While in the city he stays with Kalisto*, priestess of Lykos, who gives insight into the cult as well as the differences between Escanoi and Kroryla. Akraiatos gives us a taste of what life is like in Western Melkon but stays focused on the Melkoni colonists in the Zaharets.

In this chapter you will discover:

Any Lykosian may take this talent as a Fate Talent (see page 117 of Jackals). Like the demigod they swear to, the Lykosian may endure trials beyond that of mortals. When they spend a Fate Point to survive after being reduced to 0 Wounds, the Lykosian recovers 1d8 Wounds and 2d8 Valour. 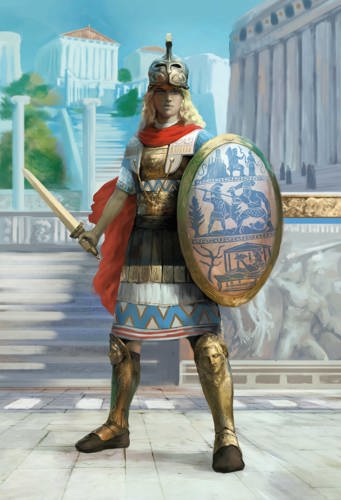 And so, Akraiatos finishes his work. He sends copies to his patrons, before he takes the strange Ship of Delmos back home to await his fate. Rounding out the book is an appendix filled with a new glossary of terms, two new patrons, the rules for a quiver (thanks, Kevin, for pointing that out!), and a terrifying new monster, the Kyklops of Melkon! I hope these blog posts gave you a taste of what Travellers on the War Road has in store, and that you enjoy reading and using it at your table as much as I did writing it. Safe journeys as you travel the War Road, Jackals, and may all your rolls be crits.

That's all for these design blogs, but watch this space for new Jackals resources - from form fillable character sheets to a new free adventure!

Jackals: Travellers on the War Road is out November 24th and available for pre-order today.