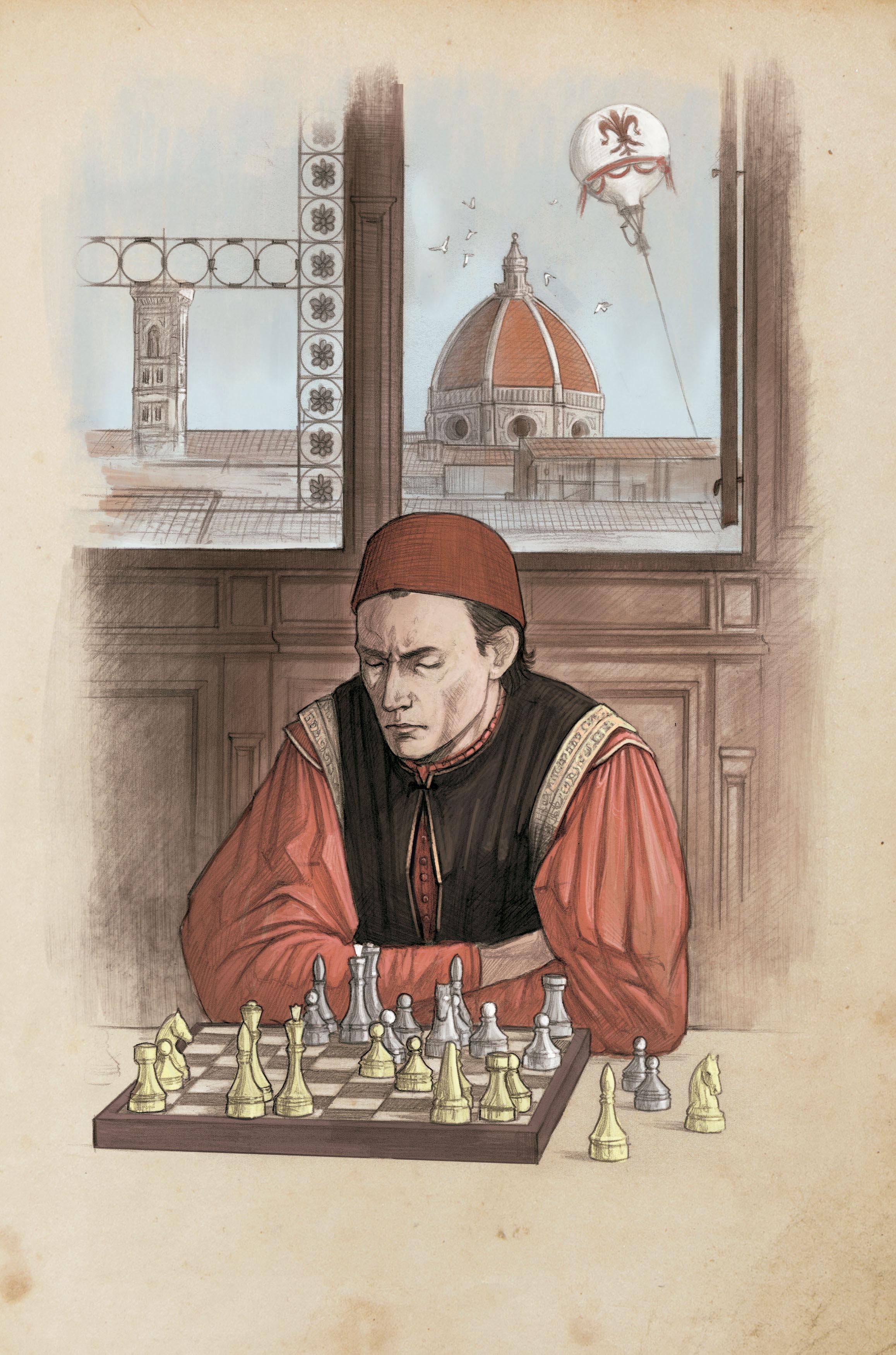 Our new RPG Gran Meccanismo: Clockpunk Roleplaying in Da Vinci’s Florence is set amidst the flourishing Italian Renaissance. In this blog, author Mark Galeotti talks about how technological change can drive social development, and whether this is always something to be wished for…

“It ought to be remembered that there is nothing more difficult to take in hand, more perilous to conduct, or more uncertain in its success, than to take the lead in the introduction of a new order of things.”
– Niccolò Machiavelli, The Prince

It is the Year of Our Lord 1510. Leonardo Da Vinci’s clockpunk revolution has gifted us with a wealth of weird and wonderful science inventions, from wind-up bouncing grenades to mechanical musicians. It is easy to be seduced by this New Science, not only for its spectacular inventions but also for social and political revolutions it brings about. Rapid technological change can shatter all the old rules and understandings of society and create a dynamic new situation in which freedom, power and wealth are all suddenly up for grabs.

In the world of Gran Meccanismo, Italy’s societal norms are being challenged and rewritten. Nowadays, a person’s background means less than whether they have a bankable idea. The power of a ruthless Papacy and self-interested aristocratic dynasties are coming under question as Florentine priests openly debate whether the Vatican has become corrupt. Old laws restricting the freedoms of women, Jews, freethinkers and foreigners are all being re-examined or simply ignored. And days when the lot of the commoner was just to work hard and die young to support the priests, knights and lords of the land, may be coming to an end. What’s not to like, especially for a player in the twenty-first century? 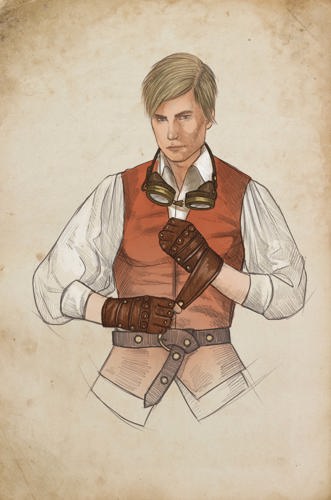 It's not quite so straightforward, though. Like so many revolutions, this has the power to devour its own children and betray all its ideals. Like its chromed cyberpunk brother, clockpunk has, in its own gilded and ornate way, the potential to bring misery and dictatorship, making the rich richer and the oppressed all the more miserable.

Consider the soulless calculations embodied within hydronetic management theory, which sees human beings as no more than drips of water running through the logic gates of a cogent engine. If people like Florence’s Gonfaloniere – in effect, president – Soderini have their way, the city will become a coldly efficient machine, in which the vagaries of humanity are programmed and policed out of existence.

Already, after all, every Florentine must carry their Catalogo identity card. Those cards, in turn, are fed regularly into the Gran Meccanismo itself, that massive machine at the heart of the city’s government. Day by day, it gains a new water wheel here, a new bank of hydraulic logic units there, growing in an almost organic way. Could it be true that it has transcended its creation and become an Artificial Sentient, and if so, what are its goals for itself – and for mankind? 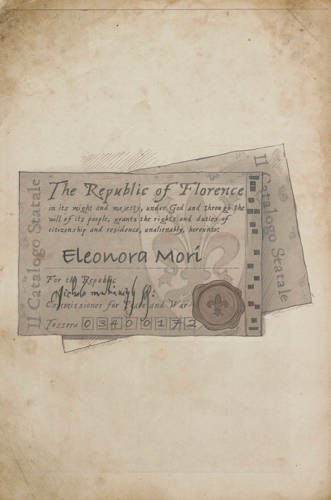 Further afield, as the New Science revolutions begin to undermine the old orders elsewhere, will this necessarily be a good thing? What if its technologies become available to mighty and imperialistic France, or the ruthless Venetian police state? What if political upheavals interrupt resistance to the incursions of France or the Holy Roman Empire? What if it really does force the Pope to declare a crusade – inside Italy?

As with so many aspects of the backdrop, it’s up to GMs and players to decide how much they want to think about and engage with such issues. You can simply play Florence as the plucky emergent democracy with all the fun kit, up against bigger, badder rivals, from the Roman Papacy to mighty France. But if you want to introduce some more moral jeopardy and granularity, characters may find themselves caught in this struggle to define what the ‘New Science’ revolution will be. After all, the same Florence that has rescinded the anti-Jewish laws still in place further south, is also the Florence of Le Gigli labour prison, where Oreste Burrone, Commissioner for Restorative Labour, oversees his prisoners – or Human Labour Resources, as he likes to call them – work until they drop on the voracious treadmills that power so many of the machines that make Florence rich and secure.

There are all kinds of potential dilemmas and complexities – and exciting game situations – to be found grappling with revolution in Florence’s shadows.

Gran Meccanismo is out now. Order your copy today.