Something big is coming July 22nd.From the mysterious mind of author, R.E Davis comes Sigil & Shadow, a roleplaying game of urban fantasy and occult horror in which players take on the roles of illuminated heroes and shadowed monsters. Ancient nightmares lurk behind the closed doors of board rooms, entities from beyond time prowl the city streets, forgotten rituals are reborn as viral memes. Do you take a stand against the encroaching shadows? Or do you seek their power for yourself? Preorder your copy now and terrify your players this summer.

Sigil & Shadow was crafted with several design goals in mind – a core mechanic that is easy to parse, characters that you can understand at a glance, and rules that aid game play instead of getting in the way. I know, a tall order, right? I’m pretty confident we hit our marks.

From Day One, this game was built using the d00Lite System from DwD Studios. If you’ve never had the joy of playing titles like BareBones Fantasy or Covert Ops, these games are based around a simple percentile system, with results ranging from 00–99 (this is important to note, as rolling doubles denotes crucial results!). While Sigil & Shadow uses a customized take on these rules, a lot of the philosophy was retained – four ability scores, ten skills, and an easy approach to ruling difficulty on the fly.

When a character performs an important task, the player makes a d00 roll, and attempts to score equal or under their Success Value for a task. This value is based on one of their Ability scores (Strength, Dexterity, Logic, or Will), modified by skill training (+10% per level, or -20% if untrained), and further modified by difficulty and circumstantial conditions. One thing I really wanted to embrace from the d00Lite games was ad-hoc modifiers – essentially every factor working in favor or against the character grants a +10%/-10% modifier. If you don’t feel like looking up our list of conditions, just slap on a penalty or bonus and keep going.

Another feature retained from d00Lite are the rules for multiple actions – simply put, any additional action beyond the first during a timed round (such as combat) receives a -20% penalty. That penalty continues to stack with each further action – so, for example, if you were firing three shots at a zombie on your turn, the penalty is -20% on the second shot and -40% on the third. You’re allowed to continue pushing your luck as you wish, but with a couple of caveats… For starters, this penalty also applies to rolls to defend yourself. Secondly, remember that rolling doubles is a crucial result – a crucial failure will have consequences beyond simply failing!

Here is where I deviate a bit from the source – in Sigil & Shadow, any task that takes a bit more time or requires more effort than a normal action is called an Extended Task.

When working on such a task, you roll the same way as any other ability check, but now we operate with what I call a “Blackjack mechanic” – you’re trying to roll as high as you can, while still not going over your success value!

Whatever you roll and succeed by while performing a task is added to a completion score – once that score hits 100% or more, the task is completed! This can be tracked on paper, in digital notes or – my favorite method – “task dice” (just spare percentile dice).  So, what about failure? Every task also has a threshold – a limit to how many times a character can fail before having to give up on the task and start over.

One thing to note – during timed rounds, those with high enough success values will want to try multiple actions when attempting extended tasks. That is fine! Just know you can only fail a task so many times, so every -20% penalty towards multiple actions on a turn increases your risk of screwing up!

I love this because it turns things like spell invocation during combat into a “push your luck” scenario – do you keep on the slow and steady or do you take a chance to hurry things along? 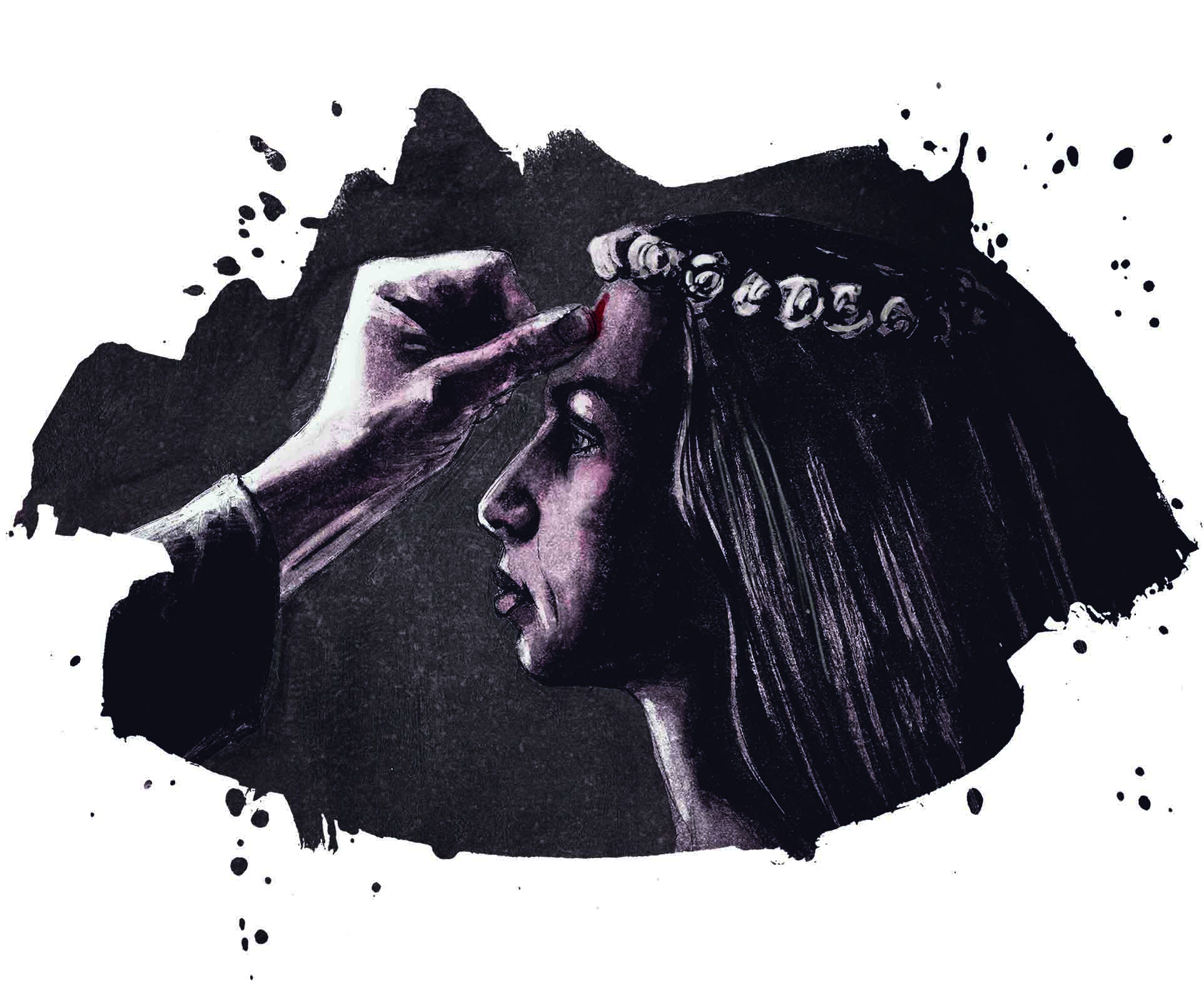 The crucial thing I emphasize with extended tasks (or any ability checks, for that matter) is to only roll the dice when failure is as interesting as success. Nobody likes to waste several rounds of game time rolling dice for nothing and hitting a dead end.

If a player character is going to perform a task where there is little-to-no risk of harm and time isn't crucial, it’s recommended that they take their time. Essentially, by taking longer segments of time in-game, the character can automatically succeed their task roll at half of their success value.

So, for example – a character is searching a crime scene for clues. The Guide may say that every roll will take a few minutes, but the player decides to take their time (so, half-hour long segments instead). Their total success value for an Investigation roll is 60%, so by taking their time they automatically succeed at 30% every half-hour spent looking over the scene. With spare time on hand, and no risk of failure, it was safe to presume that the character could successfully find the clues they needed by carefully examining the scene within two hours.

A Mechanic with Extended Uses

Extended task rules are used in many aspects of Sigil & Shadow – extended scenes of research, investigation, downtime preparations, and more. Use them to arbitrate computer hacking, road trips, or exploring unknown lairs. Our chase rules use a take on these mechanics, with the pursuer trying to reach 100% on the task while the quarry attempts to reduce the score to 0% in order to get away.

Magic in Sigil & Shadow is rooted in extended tasks as well – the default spellcasting procedure is performing an invocation ritual, which takes time. This makes casting magic in combat or stressful situations less than ideal – the occultist will be vulnerable while trying to focus their effort, concentration, and luck into the spell. Times like these, they’ll be relying on their allies to keep them safe from harm.

Alternatively, spells could be prepared and cast in advanced – either bound to items (or people) or charged into sigils to be fired off at a later time. And yes, this means a caster can take their time and prepare a few sigils or bindings before a long night out in the thick of it.