Jackals: Bronze Age Fantasy Roleplaying is the upcoming new addition to the Osprey Roleplaying line from author John-Matthew DeFoggi. The game is inspired by the myths, cultures, and history of the Ancient Near East, and today on the blog J-M will be exploring this background a little further

Hello, J-M DeFoggi here, author of Jackals: Bronze Age Fantasy Roleplaying. This series of four articles provides a glimpse of developer’s insight into Jackals and covers such topics as the background to the world, how to make a character, the mechanics, and advice for the Loremaster who wants to run Jackals.

Jackals is set in the land of the Zaharets, an area roughly analogous to the Levant right after the Bronze Age collapse. I created the Zaherets as a place for my home group to play—a land filled with themes and stories I was studying while earning my Masters degree at the time. I have a deep love for the Ancient Near East (ANE), its myths, and its languages, and felt a fantasy setting that delved into those stories—as opposed to another vaguely European setting—would be fun to develop. And so, after sketching out my design goals, I dug into creating the world.

The primary sources I used to develop the Zaharets were the ANE myth cycles. While some are quite familiar—The Iliad, The Odyssey, Herodotus, Hesiod, and Sophocles—others are more esoteric. Gilgamesh, The Baal Cycle, The Ugaritic Narrative Poetry, Enuma Elish, The Dictionary of Deities and Demons in the Bible, and others formed the basis for the mythology and cosmology of those who lived in the Zaharets. Additionally, deep dives into the Old Testament and Egyptian mythology rounded out the cultures. From there, I started writing the epics—excerpts of which you can find in both Jackals and Fall of the Children of Bronze. 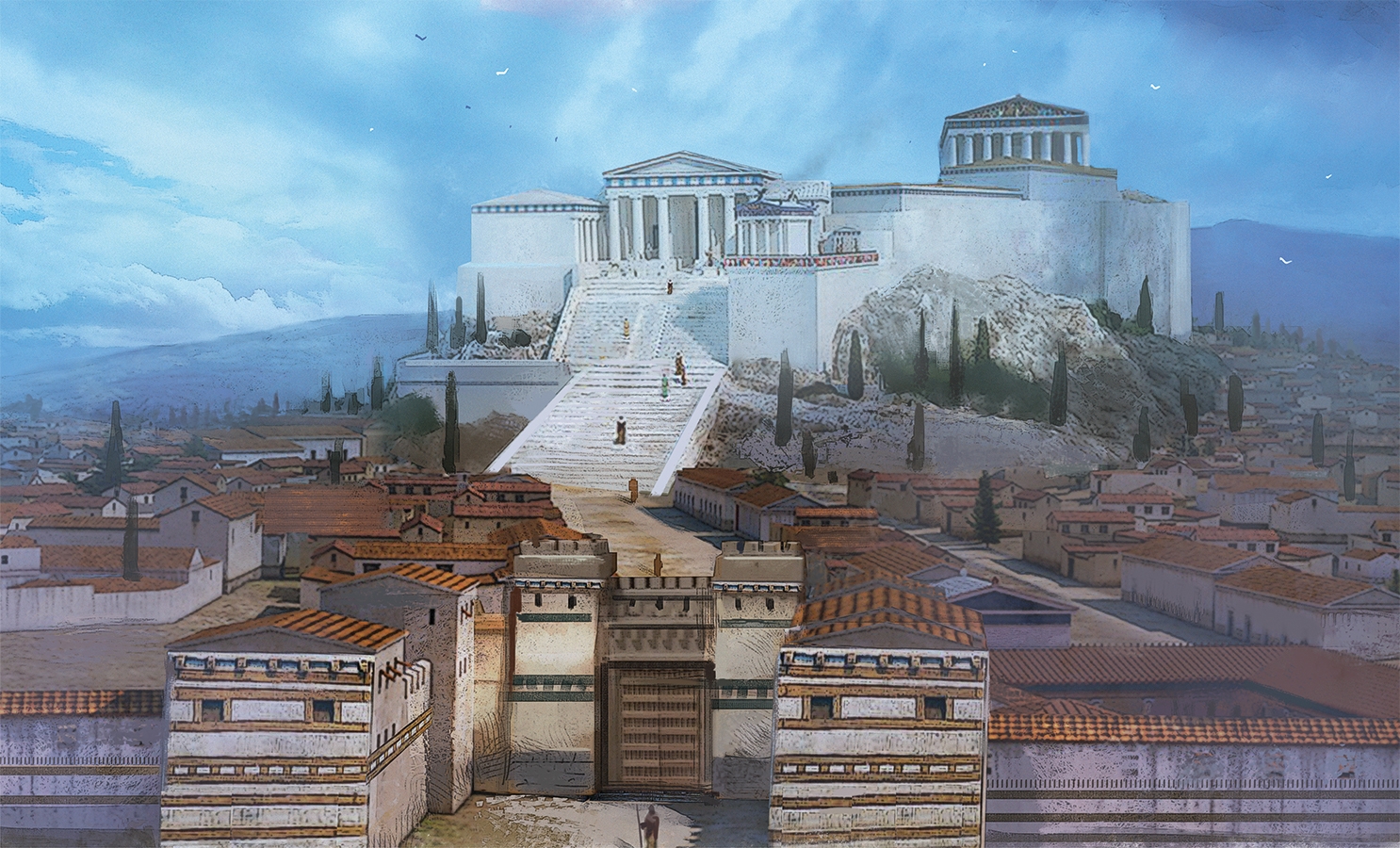 There is always a strange balance during setting development: how much do you lean into your source materials—whether they be ANE history, other fantasy settings, or additional inspirations—and when do you diverge? When creating the Zaharets, I wanted a familiar, yet new, setting. Thus, you can find cultures similar to the historical Greeks, Scythians, Hebrews, and Egyptians in the Zaharets. The similarities are meant to provide an anchor point so you and your players can explore out from there. The setting also embraces these sources at face value. The struggle between the Law of the gods and the primordial chaos of the world, the fact that magic is tied to religion, and the reality that these people are but the latest in a cycle of history are ideas foundational to the Zaharets.

As I began to dive into the setting, I wanted to ensure the players had clear and present goals, right from the outset. As the Zaharets continued to develop, this became wrapped up in the concept of the Jackals: these people who—in a time where community was vital to survival—set out on the War Road to find their own fortunes. Many of the mechanics and setting I then developed came from this desire to make sure the Jackals had a unique place in the world. For example, the downtime action system stemmed from wanting to give players ways to reverse their character’s decision and generate new ties with a community.

As I diverged from my sources, my main issue was not the limits I placed on myself for creativity, but the system. I started out with an OSR game, but the more I dug into the setting, the more I realized I needed a system to represent the back and forth, life and death struggle the myths and stories conveyed. I’ll talk more about that in Article 3. Next time, however, we’ll take an in-depth look at how to create a character—a Jackal—for this game.

Want to see the game in action? Join author J-M DeFoggi for an adventure in this 4-part playthrough from Iconic Productions.

Ready to get started on your adventures yourself? Preorder your copy of Jackals: Bronze Age Fantasy Roleplaying today!