Sisters in Arms charts the evolution of women in combat, from the Scythian warriors who inspired the Amazonian myth, to the passing soldiers and sailors of the eighteenth century, and on to the re-emergence of women as official members of the armed forces in the twentieth century. Author Julie Wheelwright traces our fascination with these forgotten heroines, using their own words, including official documents, diaries, letters and memoirs, to bring their experiences vividly to life. She examines their contemporary legacy and the current role of women in the armed forces, while calling into question the enduring relationship between masculinity and combat. 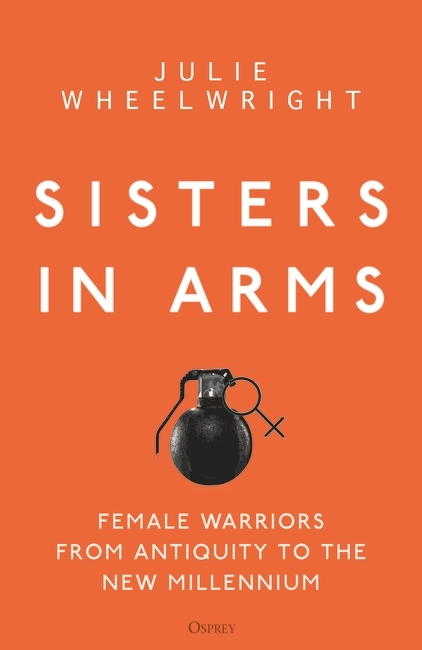 Recently Julie Wheelwright recorded a short piece where she discusses some of the women in her fantastic new study and women in combat today. Click on the button below to listen to the full recording now.

Sisters in Arms is available from the website here.