On the blog today, we’re looking at three fantastic pieces of artwork from a few of our upcoming October books. Let us know what you think. If there are any November titles you want to see art, feel free to mention that too. 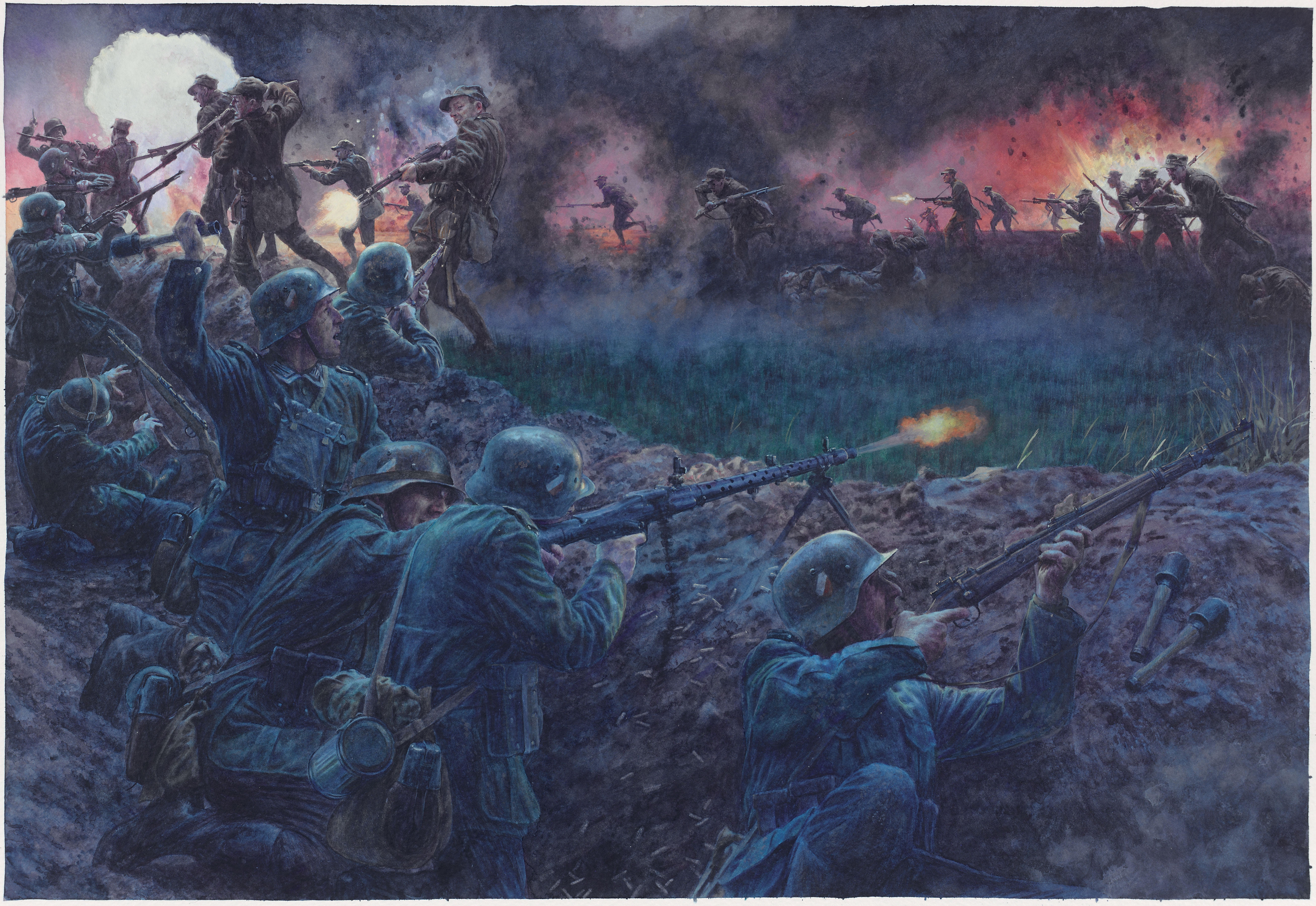 The first image, requested by KAL9000, depicts a Night attack at Goślub-Osada. With 8. Armee having advanced along the River Bzura’s southern bank to approach the south-western edge of Warsaw within the first week of fighting, the surviving combat elements of Army Poznań and Army Pomorze mounted a counter-attack into the Germans’ thinly defended northern flank. During the afternoon of 9 September 1939, thousands of Polish soldiers poured across the waterway and into the largely unsuspecting 30. Infanterie-Division. That night, elements of 1/57 PP (14 DP) struck 1./IR 6 at Goślub-Osada, one of several rather isolated German defensive positions south of the Bzura. 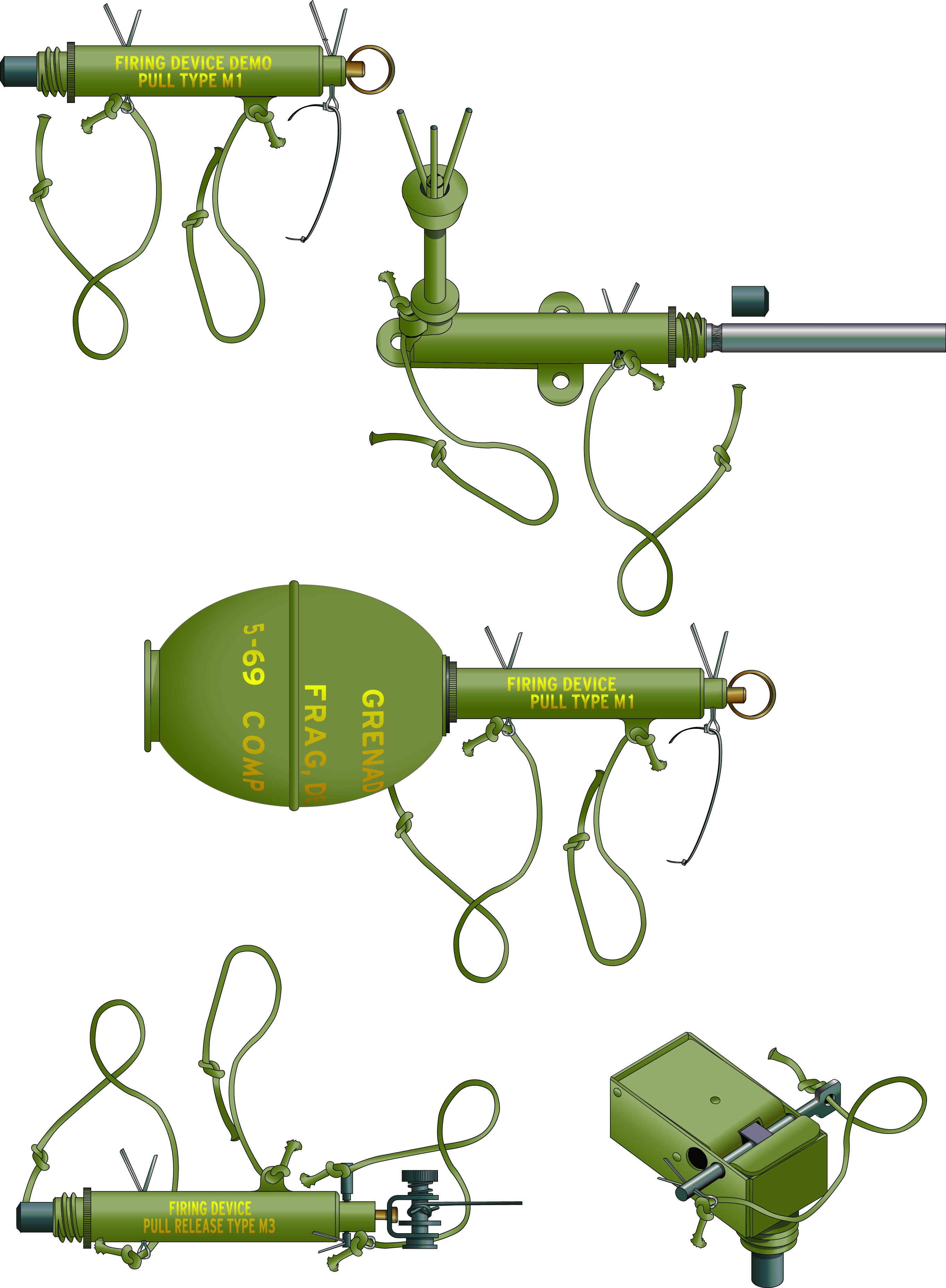 This next image, requested by GI Gene shows various US demolition firing devices used during the Vietnam War:

1: M1 pull firing device, which required a 3–5lb pull of the tripwire.

2: M1A1 pressure firing device was provided with a three-prong pressure head and an optional extension. It required at least 20lb pressure to activate.

3: The M3 pull-release firing device had a tension winch to tighten the tripwire. If tripped it required a 6–10lb direct pull, or if cut would instantly activate.

4: The M5 pressure release firing device required at least a 5lb weight to restrain the pressure-release plate. When the retaining object was removed, the device activated instantly. 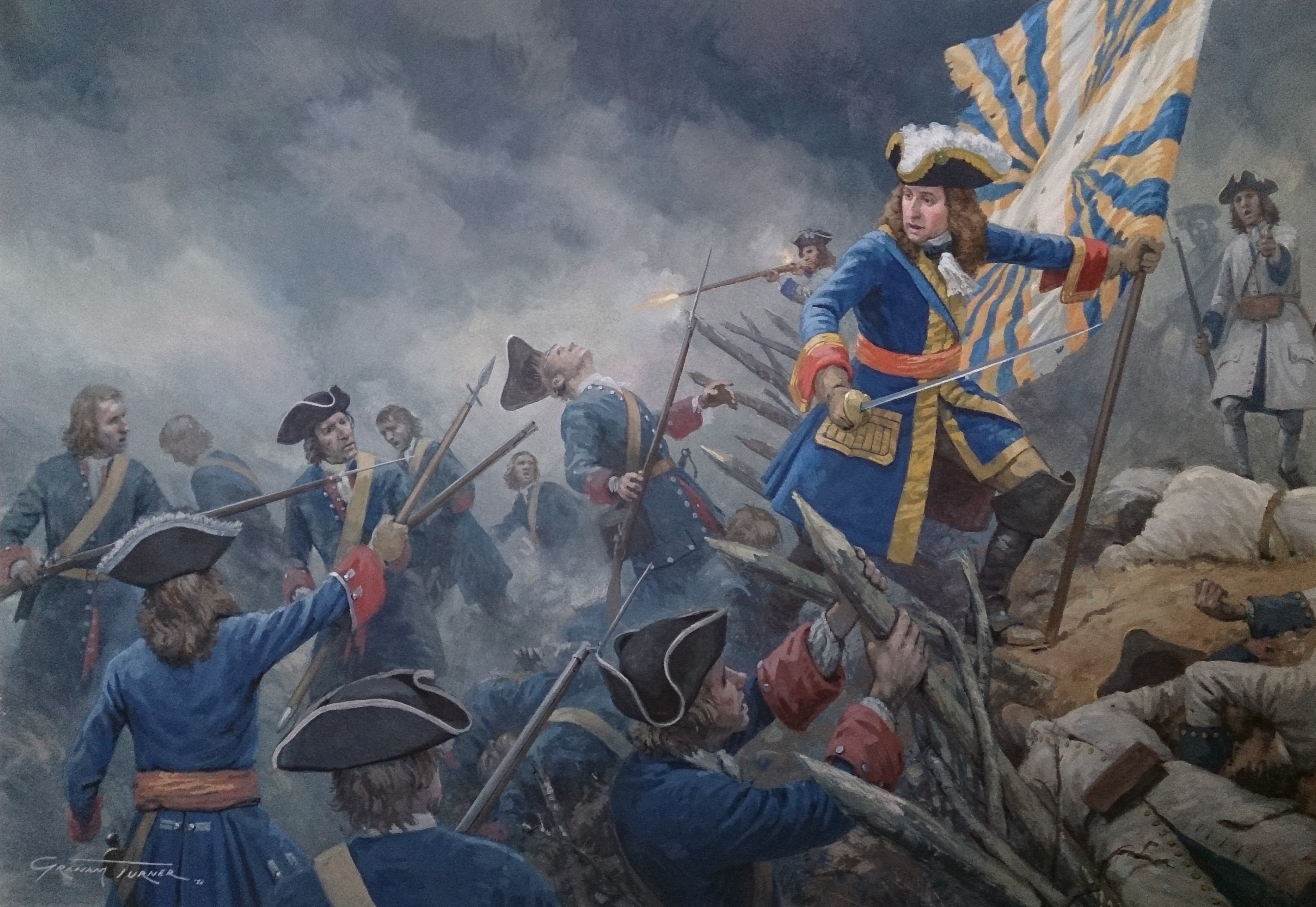 This final image shows the Dutch second attack at approximately 9am during the battle of Malplaquet in 1709. Attacking with 30 battalions against twice that number of entrenched French infantry, supported by a battery of 20 guns, the Dutch suffered horrendous casualties. Although they succeeded in forcing the French entrenchments in two places, they lost 5,000 men in the first 30 minutes alone. A counter-attack re-established the French line, and the Dutch began to fall back. His horse having been shot under him, the Prince of Orange rallied his decimated troops for a second assault. He seized the flag of May’s regiment and ran up the French earthworks to plant it on the parapet, encouraging his men to make a second attack. Some turned back, but others followed, striving to force a way over the entrenchments as the French defenders poured fire into their ranks. The second attack was in vain. The Dutch line wavered, and the exhausted, shell-shocked men began to fall back again. A general retreat ensued, which the French did not follow up.